Reptilians From Andromeda nominated to Back To Future Fest (Germany) and Kapunk Fest (Tokio) which are both postponed to 2021 about covid-19 pandemic. 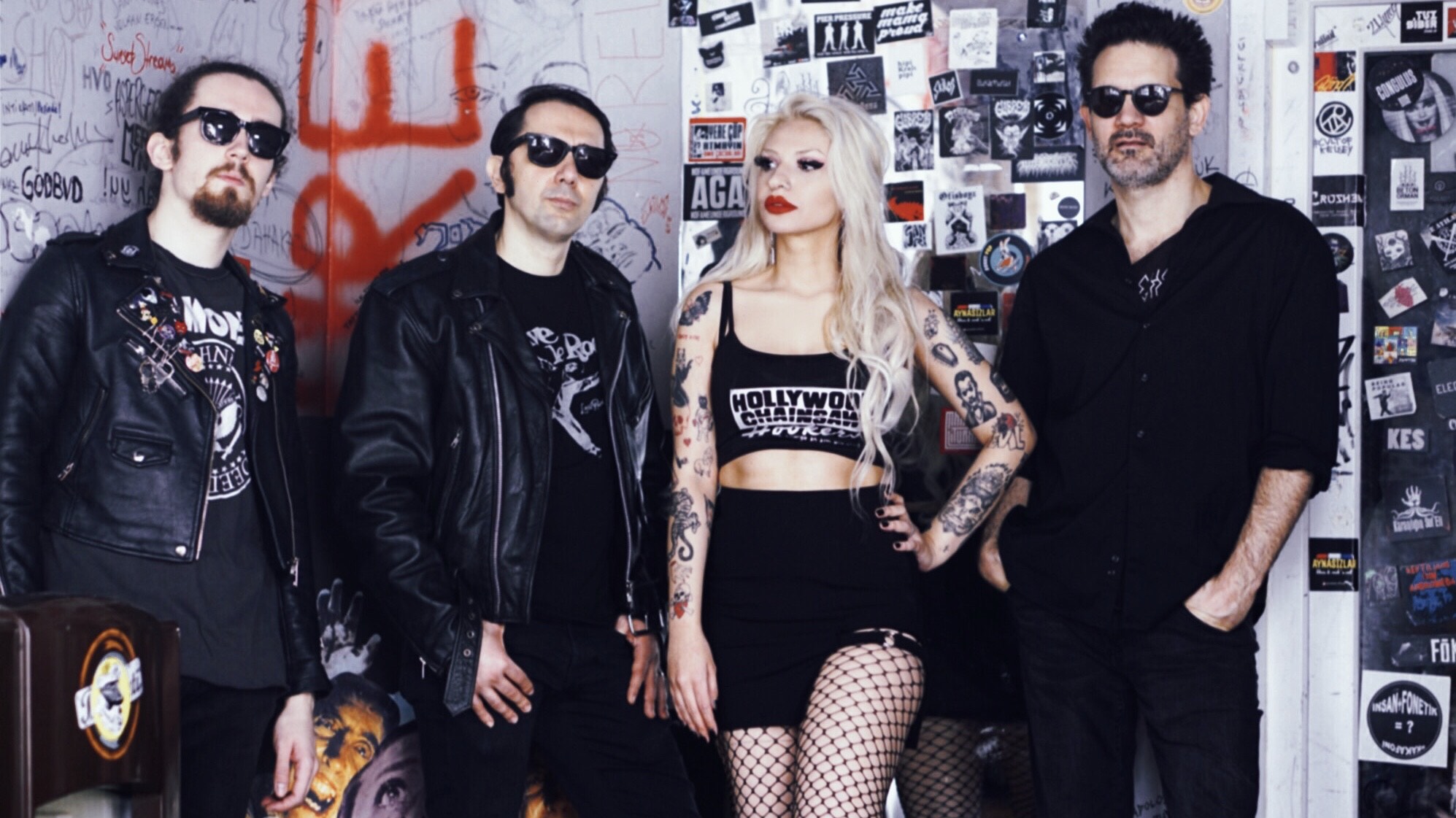