Recess came to be in early 2008. They currently have two 5 song EP’s available on all music platforms, with a third one in production. The band’s 2nd EP “From Dust to Gold” was recognized by Global Citizen Festival in NYC and they were invited to their offices to play their music as a feature on Global Citizen’s official social media pages. The music video for the band’s song “Leaving Home” has received recognition from Pop Crave, Kings of A&R, and Global Citizen, while their cover for Avicii’s “The Nights” has collected over 100,000 views and counting. Recess was selected as one of 12 bands out of 700 for Season 2 of Topgolf’s “Who Will Rock You?” (May 2019) and placed as semi-finalists representing Nashville in the single-elimination tournament in which the band performed their original music to a sold-out venue (The Cowan) in Nashville, TN. In addition, Recess was a featured artist on Seasons 3 (May 2019) and 4 (TBA 2020) of “Wonderama”, a widely popular show in New York City. On top of the band’s multiple TV appearances, Recess has accumulated over a decade of playing time on stage together. Their notable recent shows have been headlining Cleveland Metropark’s Edgewater Live (June 2019), and Lorain’s Rockin’ on the River (June 2018). Recess has recently played at the House of Blues (Cleveland 2018), the Cowan (Nashville, TN 2019), the iconic Viper Room (Hollywood, CA), as well as the Rock and Roll Hall of Fame (Cleveland 2019) as one of the featured artists for the Bon Jovi induction ceremony. “Leaving Home” was also immediately featured on the premiere music blog for emerging artists Kings of A&R. The band proceeded to be put on numerous blog and interview spots throughout the year and are in the midst of recording another EP set to release this year. 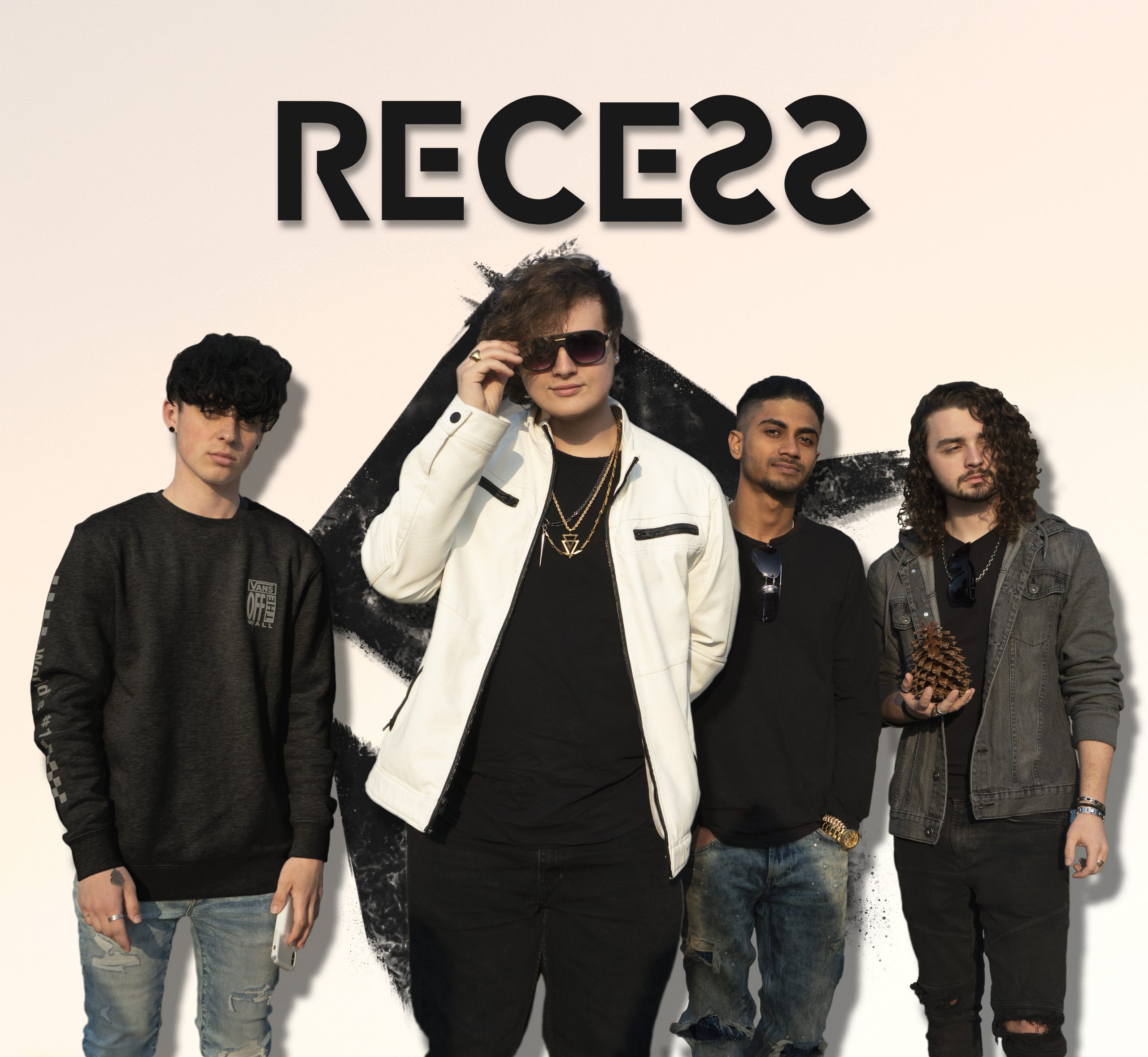