Originally from Mission in British Columbia’s Fraser Valley, now living in the heart of Vancouver, the Canadian singer/songwriter’s 2021 Dream Book EP was an adventure into electronic pop and pure pop itself.

So accomplished is the EP that it may be hard for the listener to believe that Rebecca was all of 19 when she recorded it, and younger when she wrote many of the songs.

The ambitious young talent has released more than 11 singles, and two EPs, and performed well over 200 shows including an unprecedented 20 Sofar Sounds shows over the past 12 months making her an alumnus of the Global Music Phenomenon.

She showcased on a multitude of stages at Toronto’s Canadian Music Week 2022. Accolades include the 2020 and 2021 Fraser Valley Music Awards as Pop Artist of the year and the 2022 FVMA R&B Artist of the Year.

In the midst of it all, she kept writing and performing, honing her craft at home, in the studio, and on the road. The results of this spawned a multitude of new songs that tell meaningful stories in her own dazzling brand of R&B, Jazz & Soul including her newest single along with a music video, titled TOGETHER.

With a promising recording career ahead of her and a growing live reputation thanks partly to her charming, natural stage presence, Rebecca is primed to break out of Western Canada and into the wider world. 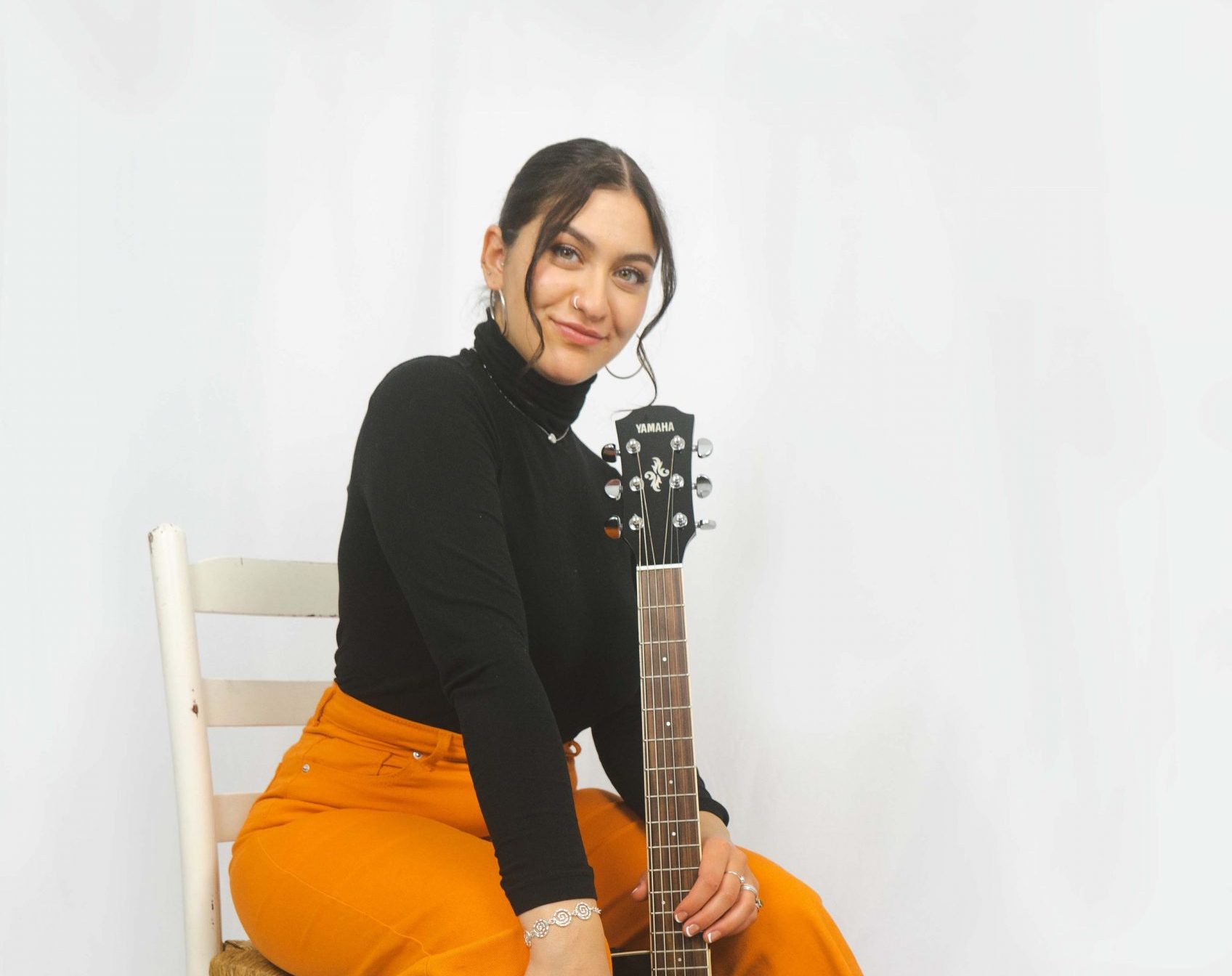