Rawmny Wildcat (pronouced Raw Money Wildcat) delivers a mix influenced by Soul and 90s Hip-Hop. Rawmny began recording during his school years in Montreal, where he grew up after relocating from Ethiopia. As he taps into a creative zone, he spits out heartfelt classics that paint a picture of where he’s coming from. On top of song-writing, he is also gifted with the skills to produce hits in the studio. Very often, he collaborates with his production partner Nabsolut, who has a special touch on beat composition. Legacy from Nature of the Beast album is one good example, which has garnered listenership from dedicated fans world-wide. Rawmny has teamed up with Toronto indie label Motive Music Canada to release his new album Once Upon a Life, now available on all music platforms. 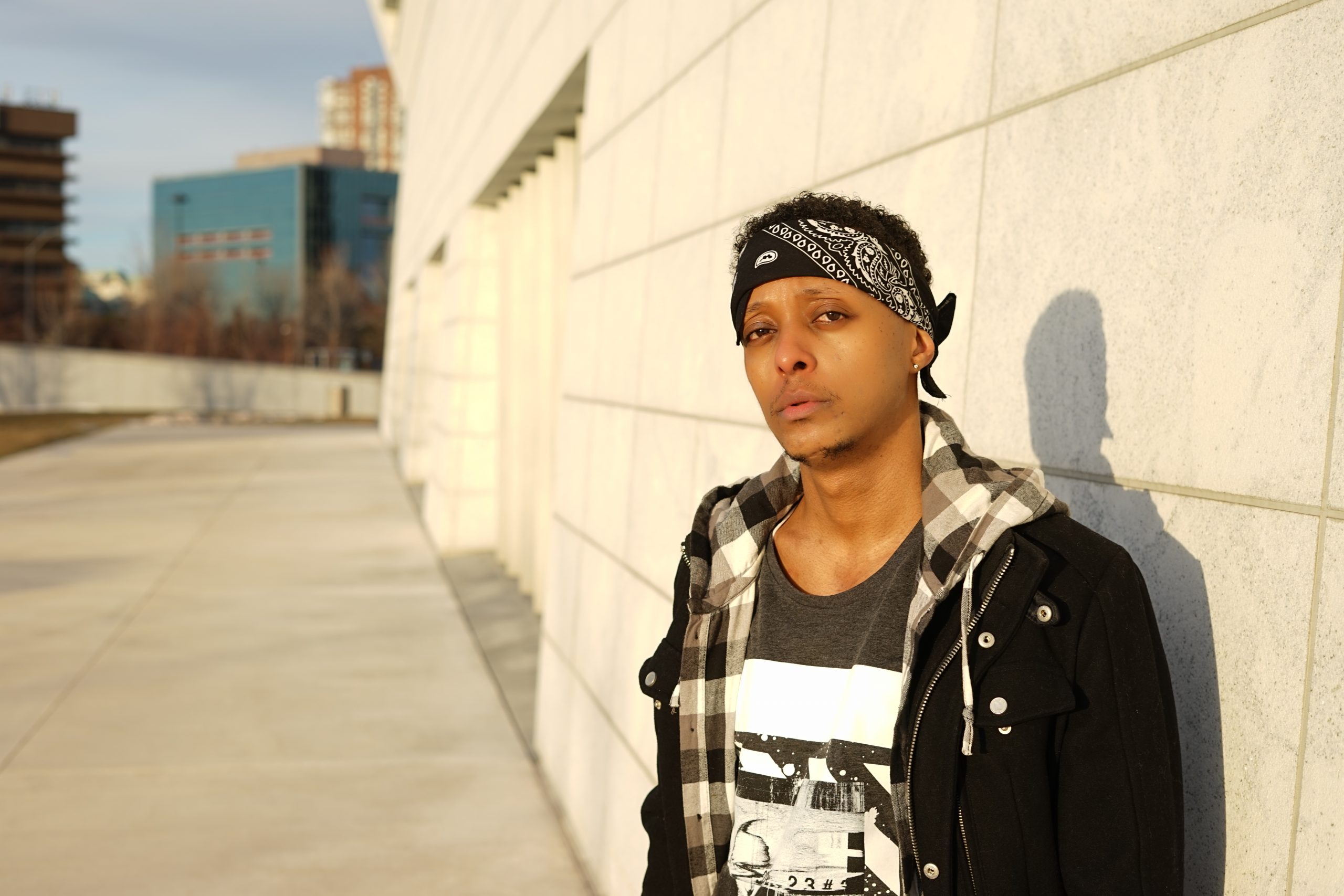