His name is Allan Sebastian Knights otherwise known as Ras Fiery, born in King’s Town and raised in Redemption Sharps, in St. Vincent &amp; The Grenadines He was exposed to reggae culture from a very young age. Ra's Fiery shares his love for reggae music with anyone willing to listen. He has been inspired by reggae artists like Bob Marley and has been exposed to the powerful teachings of His Imperial Majesty from the enlightening words of his Father. &quot;“I could always vision myself in this foreign land spreading the words of Rastafari.&quot; Ra's Fiery’s prophecy was fulfilled in 1995 when he moved to the city of Toronto Ontario Canada with an upright attitude and determination to prosper on this side of earth, Ras Fiery holds a strong dedication to reggae music. His chanting brings an uplifting vibration that most can relate to. In his music we can hear about the struggles of Rastafarian people and about how we can make great changes through organisation. This fiery spirit is prepared for the awakening of our culture. He expresses his views on balance in creation, holding fast to his faith in King Selassie I . I beheld till the thrones were cast down, and the Ancient of days did sit, whose garment was white as snow, and the hair of his head like the pure wool: his throne was like the fiery flame, and his wheels as burning fire. A fiery stream issued and came forth from before him: thousand thousands ministered unto him, and ten thousand times ten thousand stood before him: the judgment was set, and the books were opened. I beheld then because of the voice or the great words which the horn spake: I beheld even till the beast was slain, and his body destroyed, and given to the burning flame. 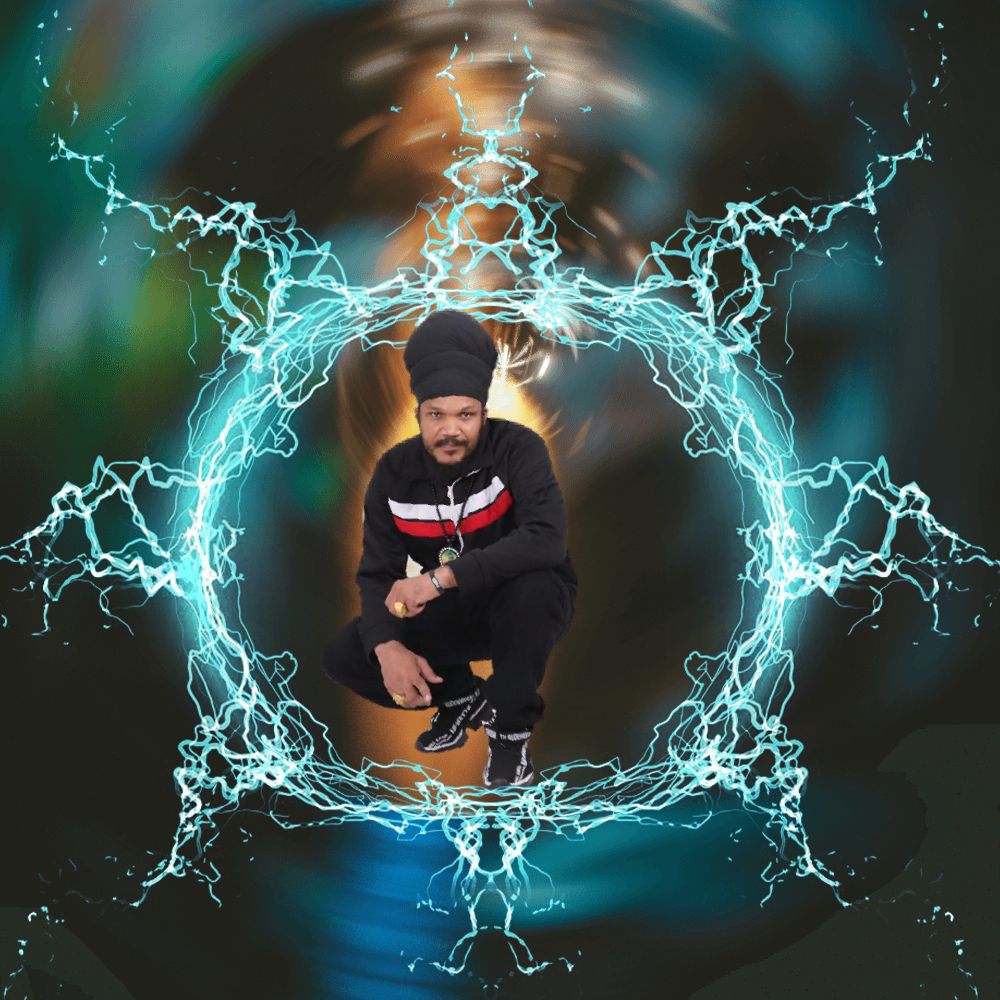