“If No Doubt had a child with the Red Hot Chilli Peppers and Rage Against the Machine, it would be Raincity.” – Vancouver Guardian

Described as “an acid trip struck by lightning” and “the rebellious daughter of goth and ska”, Raincity is a Vancouver-based Rage-Funk band that’s here to redefine your expectations. Fronted by women on saxophone and vocals, the five members of Raincity combine their eclectic influences including Moon Hooch, Amy Winehouse, Queen, and Rage Against the Machine. Their live shows are unique and explosive. They have performed over 350 shows since their inception opening for acts such as Too Many Zooz, Bif Naked, Lucky Chops, and Five Alarm Funk. They have headlined festivals including Squamish Local Fest, Powtown Shakedown, Forest Echoes Fest, alongside performing at Rifflandia, Canadian Music Week, Uptown Live, Shipyards Festival and many more. In 2022 they released their debut album “A Proper Latte” followed by a 19 date Canadian tour. 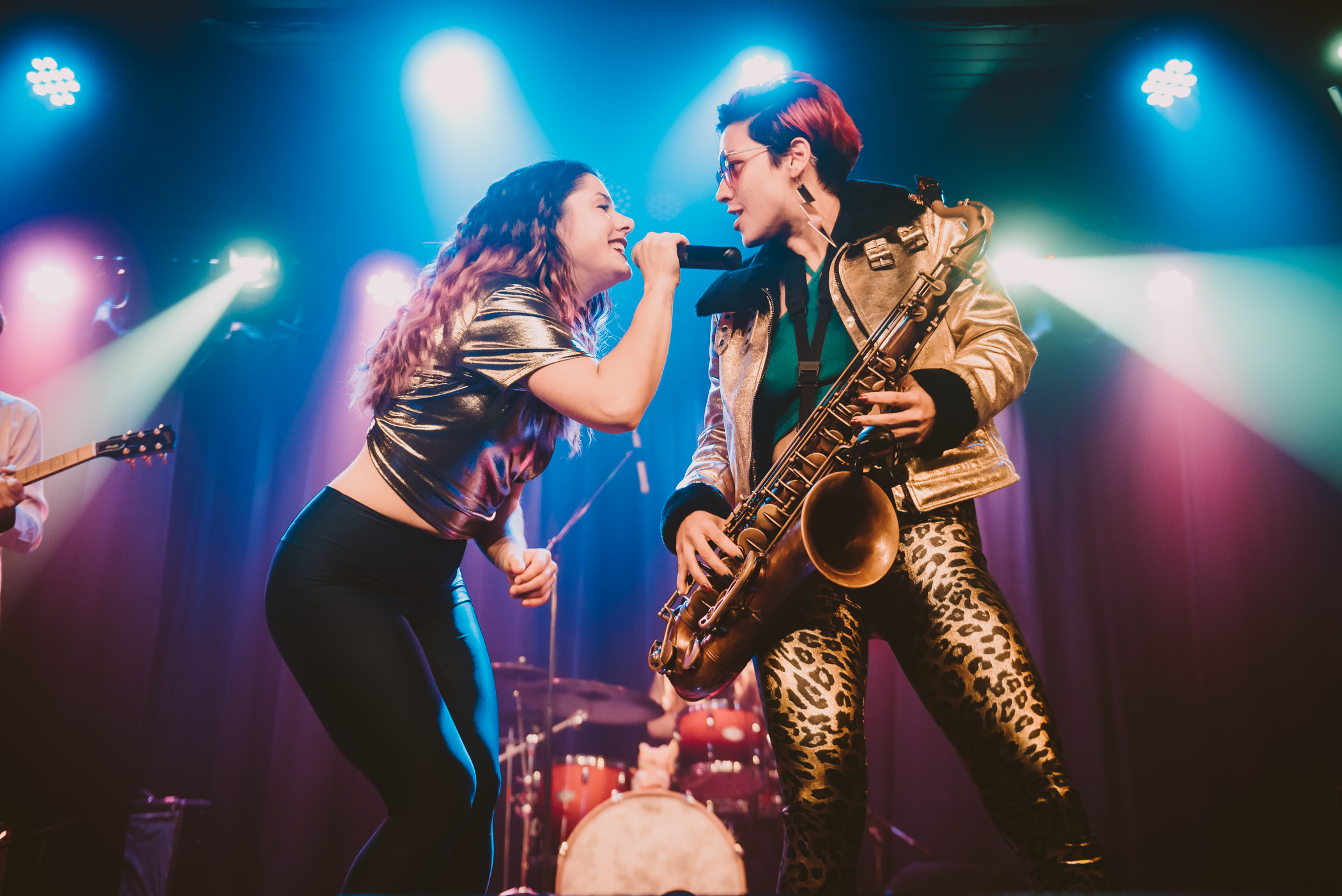