Newfoundland’s dynamic duo, Quote the Raven consisting of Jordan Coaker and Kirsten Rodden-Clarke, have been bewitching audiences with haunting harmonies for a decade. Since Misty Mountains (2016), the pair have toured Canada, and performed at festivals/showcases in Germany, Trinidad, Nashville, and Philadelphia (virtually). Their album Golden Hour (2018) earned nominations and awards including Music Newfoundland’s Group of the year (2019). The pair have amassed 675000+ streams, and multiple sync placements. Their single “Hope” reached #72 and #77 respectively on the BDS, and TRAX Canadian Country Charts. Their latest single “Home is Worth the Blues” has been added to official Spotify and Amazon playlists and is featured on CBC’s SiriusXM Country channel. The pair enthral audiences with East Coast meets Americana songwriting, and entertain crowds with quick-witted banter. 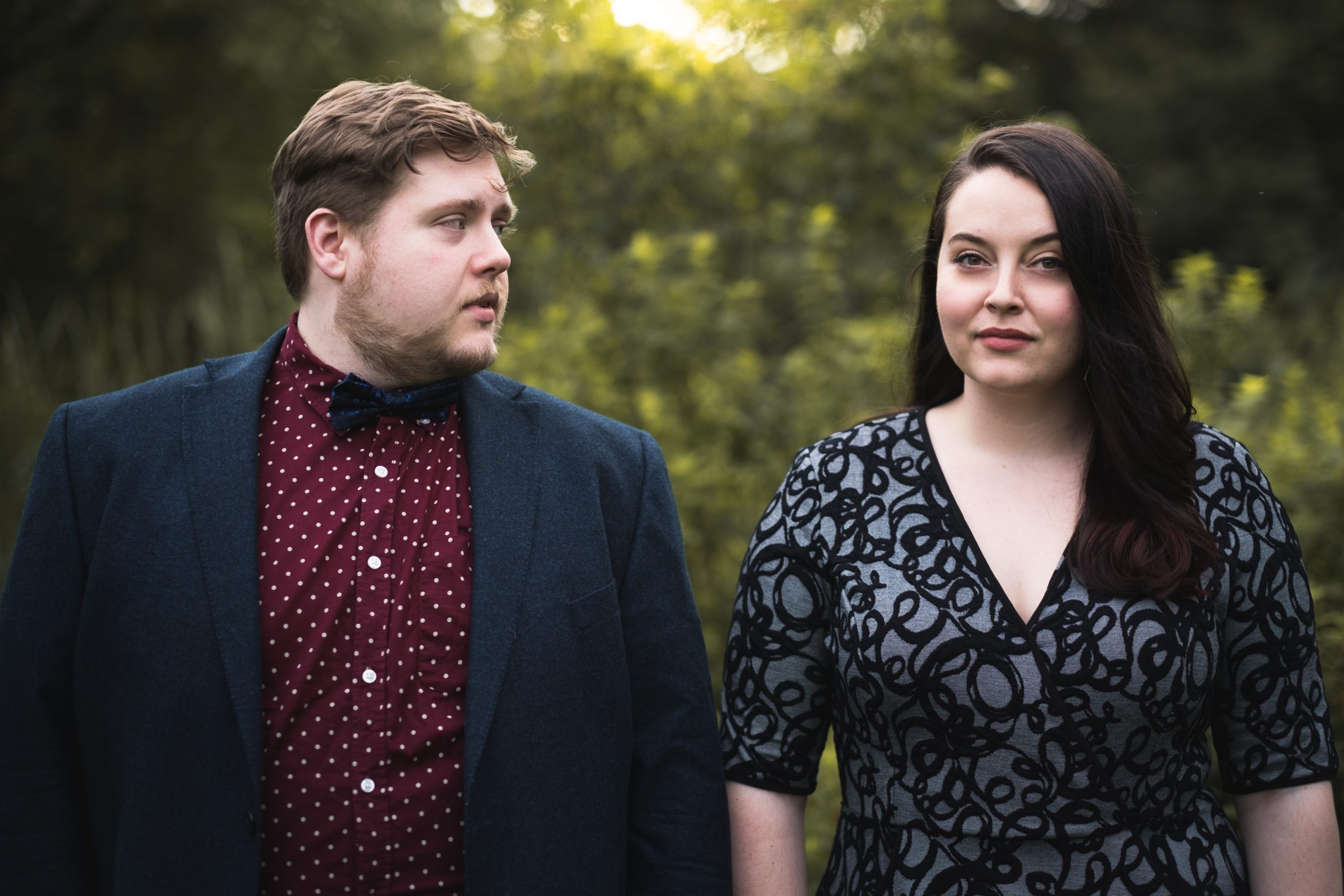