Québéxico is an artistic initiative, created by Fannie Crépin and Stéphanie L’Allier under Supercool Management Inc. that promotes musical artists from Québec and Mexico through the creation of festivals, showcases and TV shows.

Québéxico’s objective is to promote the visibility of Mexican and Québec artists in each respective territory, to create long-term professional relationships between both industries to offer more touring options, local marketing strategies and to open new doors to the development of markets in Latin America and Canada.

Québéxico is foremost a festival that will see its first edition take place in Mexico City in 2023. But during the pandemic, Québéxico produced great virtual content. The first virtual edition of Québéxico was broadcast on LATV (Mexico, USA) last November and this January. The show featured 14 musicians from Quebec and Mexico; performing vignettes in a “live session” style, accompanied by in-depth interviews.

For CMW 2021, Québéxico is offering a unique showcase featuring Anachnid, Juan Soto, Les Deuxluxes, I.M. Yoni and Qualité Motel. And as a premiere, Québéxico is presenting its first collaboration song : Bomba de Humo! by Qualité Motel and Juan Soto to be released on all platforms on May 18 at 8pm.

This event was made possible thanks to the General Delegation of Quebec in Mexico which celebrates its fortieth year since its creation and more specifically to its Cultural Attaché, Dominique Decorme, who facilitated exchanges between the groups of both territories. The Québéxico team also wishes to thank the very important help of the Société de développement des entreprises culturelles (SODEC) (Society for the Development of Cultural Enterprises) and the Ministère de la Culture et des Communications du Québec (MCC) (Ministry of Culture and Communications of Quebec), without whom the project wouldn’t have had the means of its ambition. 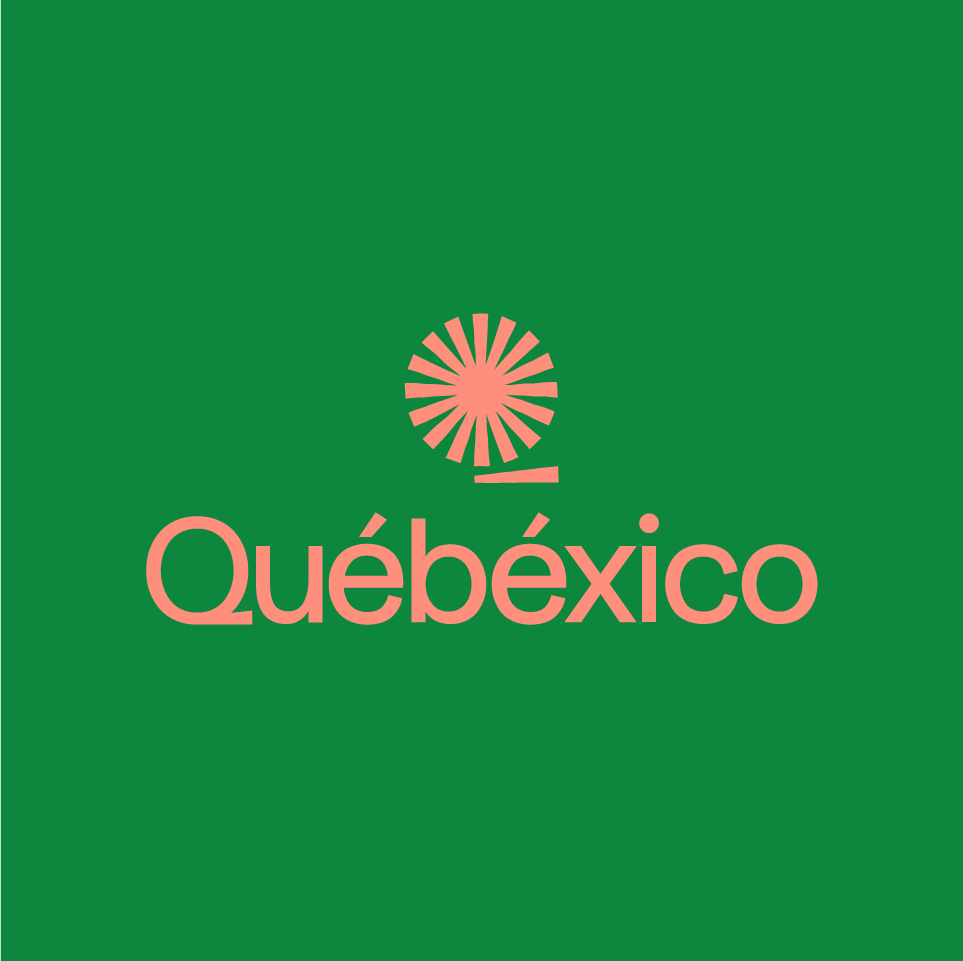