Coined by one reviewer as “the heavy brother of Nine Inch Nails”, Projekt F have over the years evolved into a group that commands as much visual attention as it does musical. They have played to audiences in Canada and the United States, sharing the stage with internationally known artists such as Motionless in White, Combichrist, Dope, and many more. They have also played a variety of festivals in North America, including Kinetik Festival, Montreal Fetish Week-End, GothFest, among others.

Projekt F’s music has been played by radio stations around the world. To date they have released 1 album and 4 EPs, to numerous rave reviews. “Stunning”, “powerful”, and “brilliant” are just some of the many words that have been used to describe the music of Projekt F – a band with an all-consuming dedication to musical excellence and vivid live experiences. 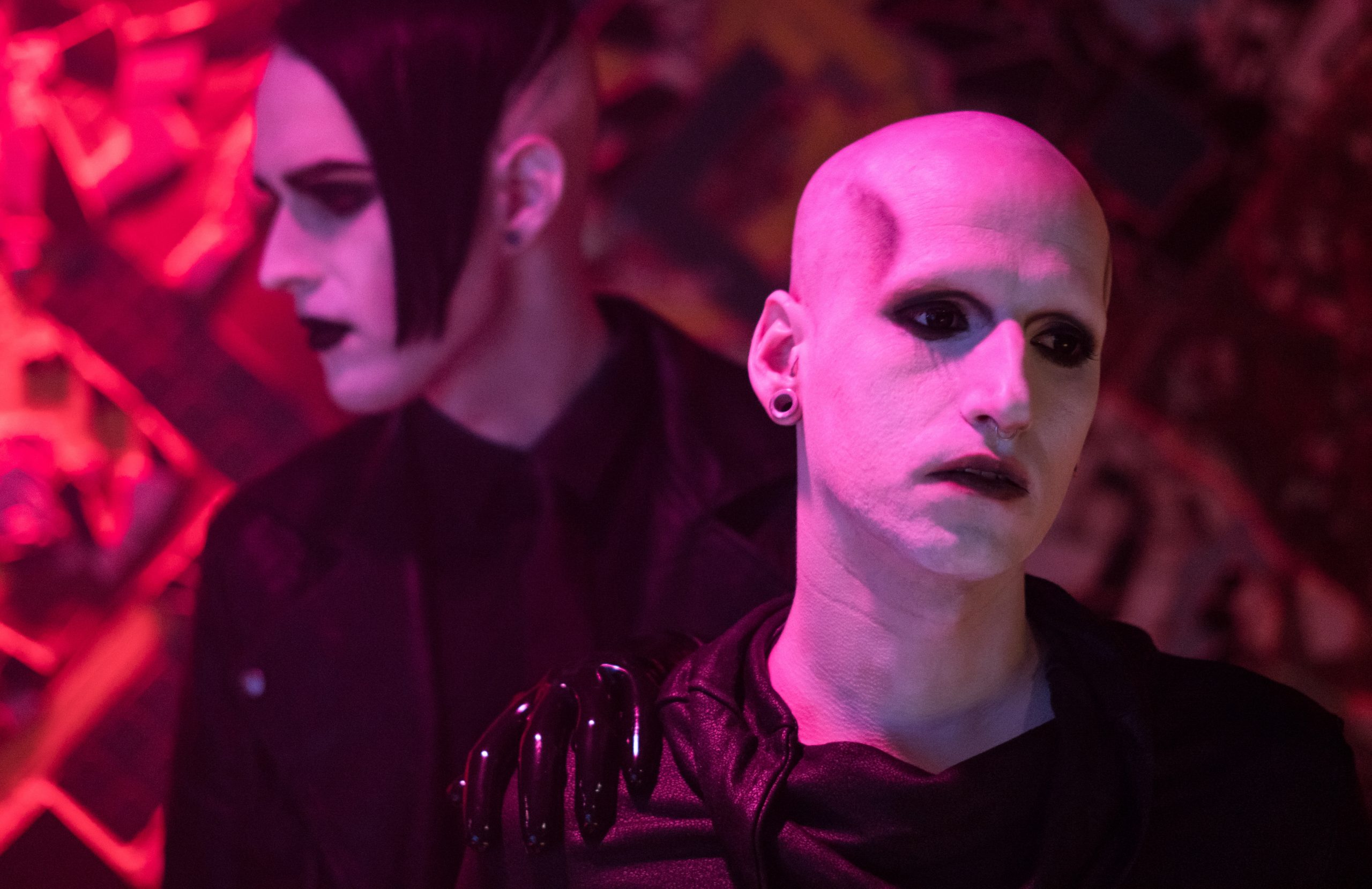