Possimiste is a lucid dreamer whose superpower is bringing songs into this world from other galactic dimensions she visits.This explains why listening to her music feels like walking on the borderline between two parallel realities : it sounds extraterrestrially magical but yet so heart-warmingly human and grounding at the same time.   After winning the Icelandic radio station X977 “Sykurmolinn” competition for the best new artist and releasing first singles out of her stellar debut album “Youniverse” she has been named as the most exciting artist in the Icelandic music scene of 2021 by Alfitude and many other local and international music critics.

Possimiste’s career launched officially in 2011 when the 15-year-old Estonian dreamt of a creature with human body and bat wings named Lulu. The creature was humming a melody throughout the dream that she managed to remember after waking up. She turned the melody into a song “The Flight of Lulu” and uploaded to Myspace .The song caught the attention of Bad Panda Records who a later released Possimiste’s second single “Behind The Seas” that topped the Creative Commons charts with more than 300 000 downloads. This all lead to collaborations with many artists, among others Oskar Schuster, and the young musician’s songs scoring ads including for The Wall Street Journal and Vogue. Her singles have won awards such as UK Amazing Radio’s “Alternative Eurovision”, “The Recording Festival” and the nomination for “Single of the Year” at “Radio FM’s Radio Head Awards 2016” with the Slovak producer Analogrunner.  The mystery-infused debut album “Youniverse” will finally be released in 2021 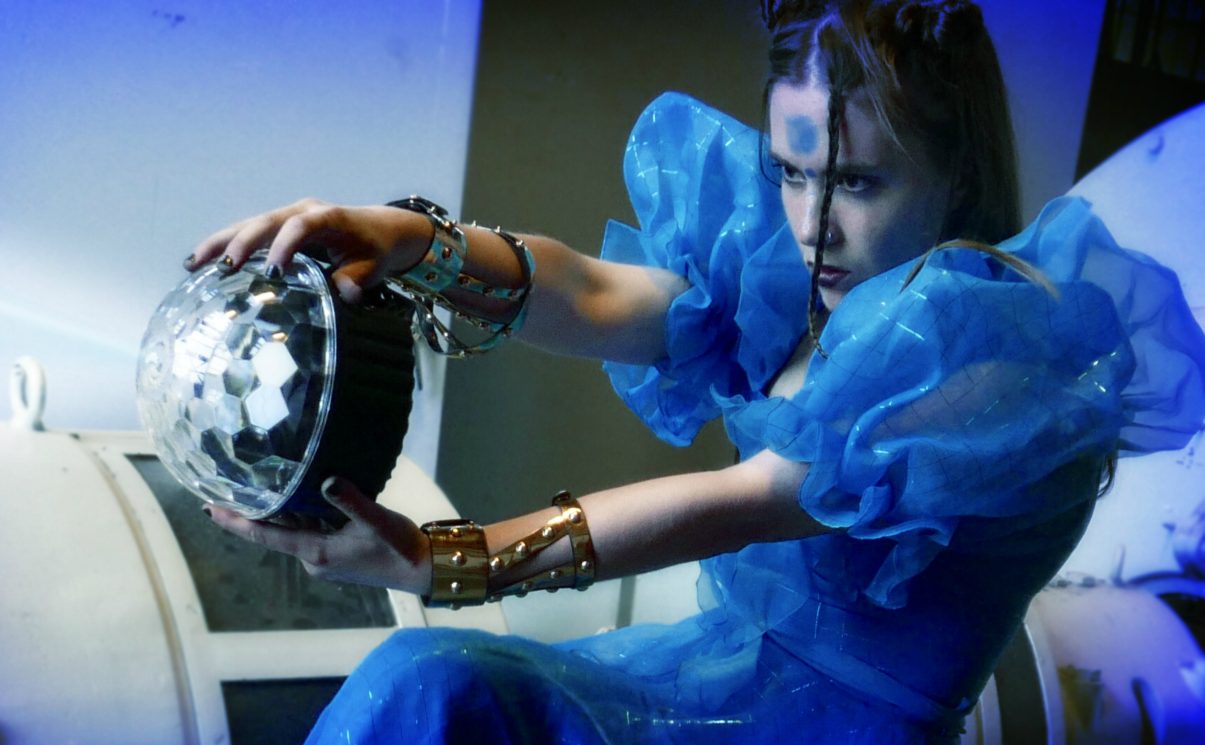