Po Lazarus is a five-piece rock n’ roll outfit from Montreal founded by Joshua Carey (lead vocals), and bassist Paul Mascarenhas in 2014. While their sound is sown from seeds of rock n roll, Po Lazarus’ influences are gleaned from folk, country, punk, jazz and more. They tap into a critical listener who seeks more than a mere wash of background music that fills metropolitan offices. Lyrically, Po Lazarus’ offering is intelligent and quirky, all the while evoking thought and self examination.

The band’s most recent album, Living in the Light, tapped the expertise of veteran producer Mark Vreeken of the Tragically Hip fame. The record was recorded at the Hip’s Bathouse studio. The record is set to be released in Spring 2023. 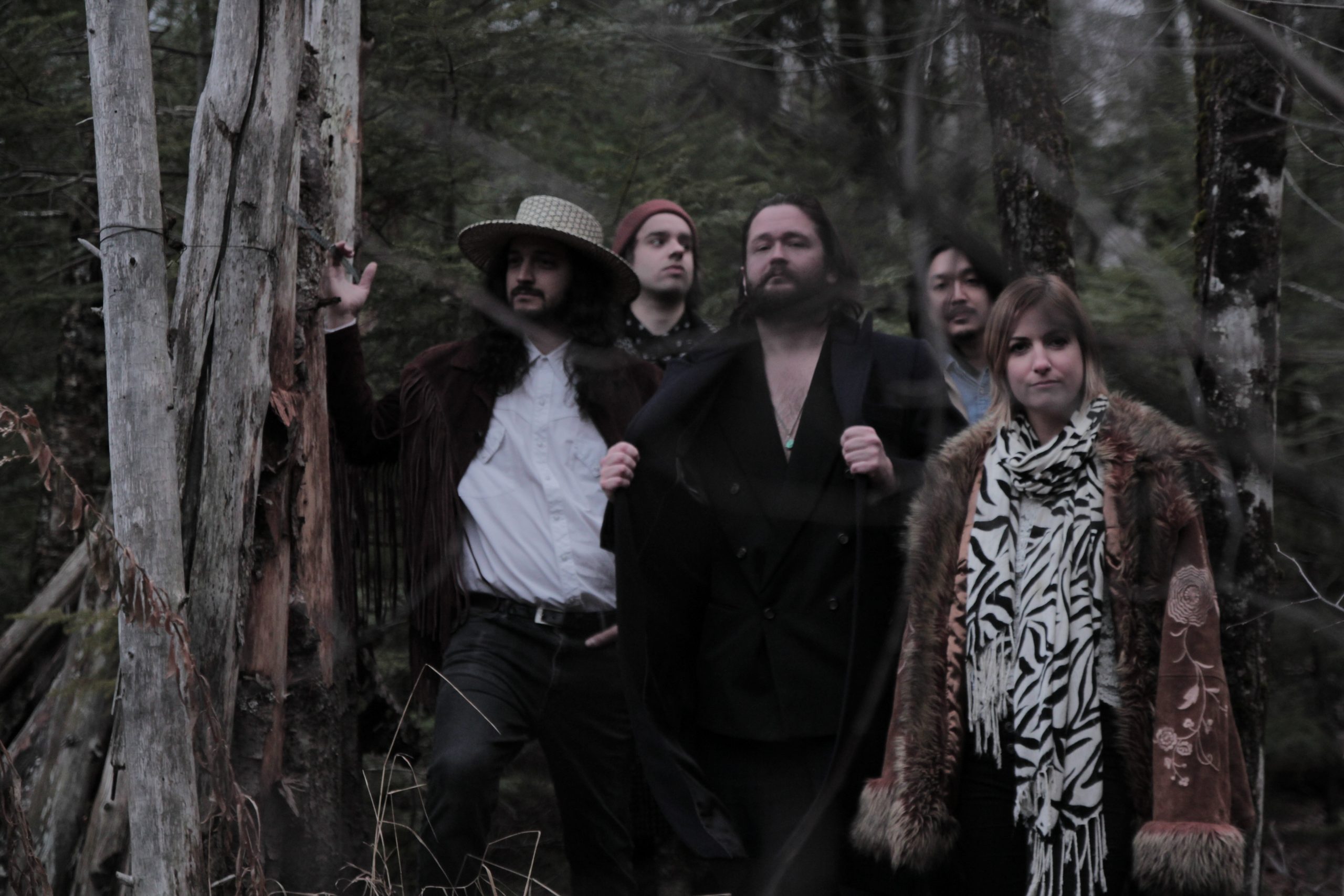