PLASTIC is a band formed by a production duo Aga Burcan & Paweł Radziszewski. Plastic takes listeners into the eclectic world of electronics and indie dance pop. They create some distance to the grim reality and invite you to temporarily forget yourself in dance.
Plastic’s style brings together acoustic and electronic sounds, both contemporary and vintage. They send positive and energetic vibes during their gigs.
Plastic released 4 albums: “Plastic”, “P.O.P.”, “Living In The iWorld”, “SPACE” and 2 EP with thrilling remixes by independent young bands and DJs: “I Want U” and “Gonna Get U”.
On their fourth original album “SPACE” – Plastic returns to its roots – to music that conquered clubs’ dance floors. The album was announced by the singles: “U Gonna Love It”, “Out Of Control”, “Gonna Get U”, “Waiting For A Plane” with pecial guests jazz stars, Grammy winners: Randy Brecker, Włodek Pawlik & polish singer Krzysztof Antkowiak. The premiere of “SPACE” album was accompanied by the dance single “Dream Dancing (I Hear The Music)”, which was part of the soundtrack to the film by Jan Komasa – “Sala Samobojców. Hejter”.
All music videos from “SPACE” was created by talented director David Krępski.
“U Gonna Love It” is no. 16 The Best Music Videos of 2019 on www.thrillist.com.
Songs by Plastic are included on many famous compilations and the band played at various music festivals such as: Open’er Festival, Kraków Live Music Festival, Free Form Festival, Orange Warsaw Festival, Most/ Die Brücke Festiwal. “Lazy Day” song won Plastic the Grand Prix during Pepsi Vena Music Festival beating over 700 bands from around the world.
Plastic was a supporting act before Roisin Murphy, MGMT, Calvin Harris & Sofi Tukker. They are creators of the official Polish remixes of the hits Foster the People and Hurts. Plastic also write and produce songs for other artists and create film soundtracks. 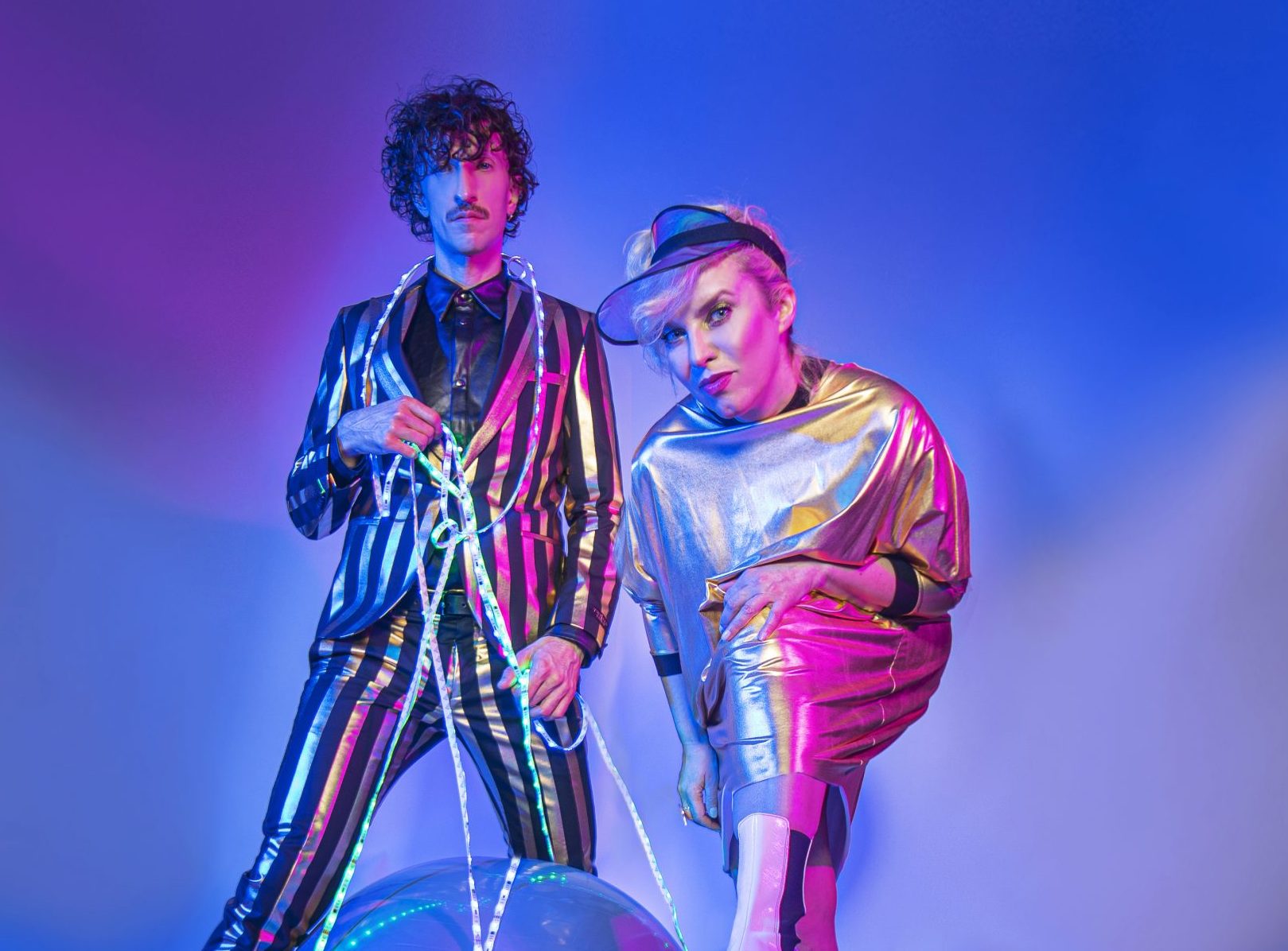