The “trippy country meets stoner rock” of Vancouver’s Pink Mountaintops is the brainchild of Stephen McBean, who is also the singer/songwriter/guitarist for Black Mountain, which was formerly known as Jerk with a Bomb. McBean’s solo project was also known by another name, One Easy Skag. He began playing with Jerk with a Bomb in the late ’90s, and the band issued three albums and a 7″ under that name. By late 2003, both Jerk with a Bomb and One Easy Skag were rechristened with their mountainous names, and in the summer of 2004, the Pink Mountaintops’ self-titled debut album arrived. While the album became one of 2005’s most prominent indie rock releases, McBean brought Pink Mountaintops back the following year with Axis of Evol. The well-received Outside Love arrived in 2009, followed by a pair of Black Mountain releases (In the Future and Wilderness Heart). Get Back followed in 2014. 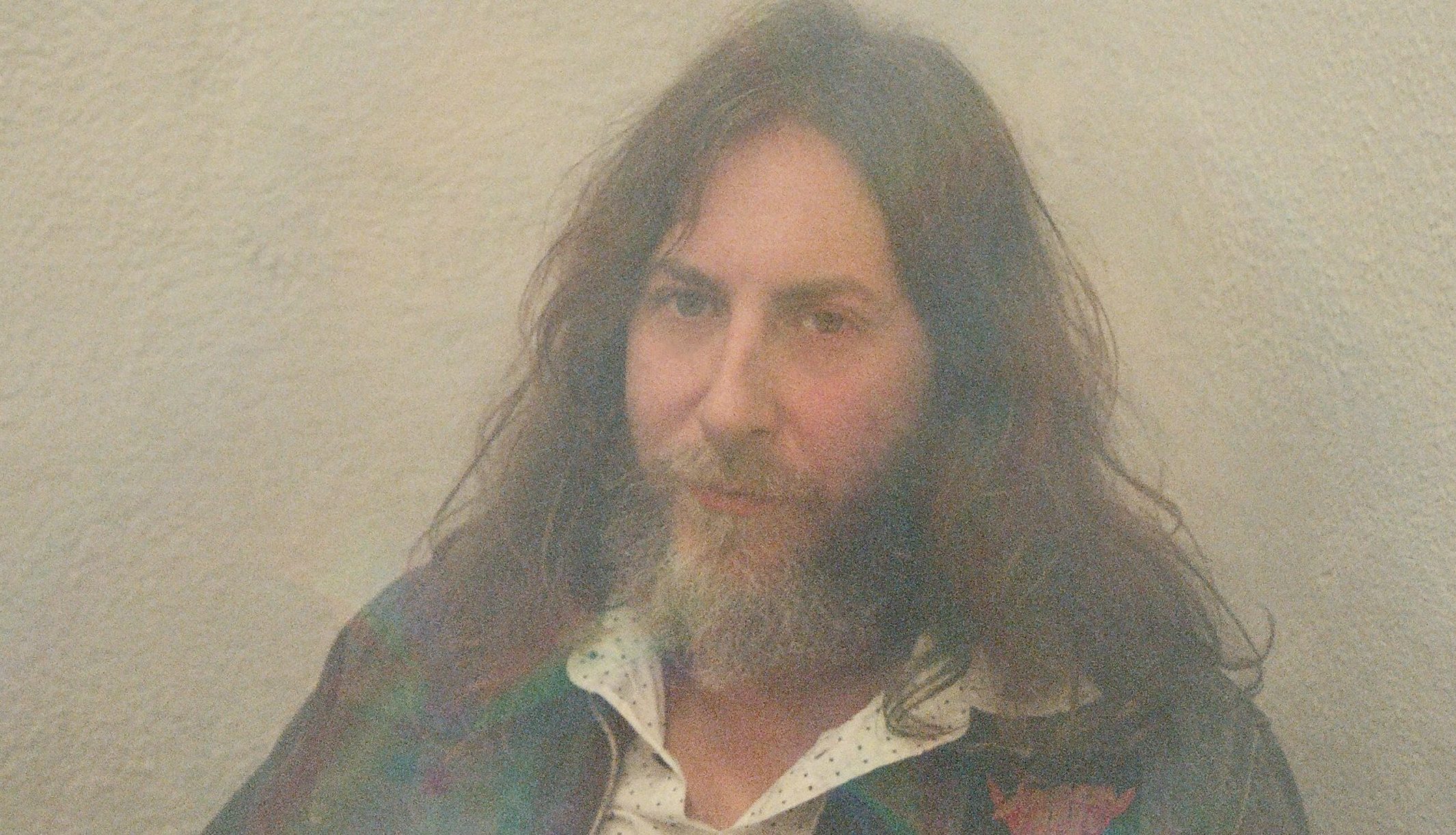