Patrick Rock is a Canadian Singer songwriting merges the worlds of folk, acoustic pop and hip hop together while singing about love, loss, reflection, and heartbreak.

He has traveled coast-to-coast sharing his music in Canada through busking, and playing multiple live music venues. Upon his return home in the fall of 2017, he competed and went on to win season 5 of the Canada-wide singing competition “The Shot”. Throughout the competition he had the opportunity to work with many knowledgeable people’s business ple including CJ Allen (producer of The Shot), Danya Dixon (VP of CMW), Jessie T (his mentor) and Rickr Barker (former manager of Taylor Swift and social media consultant for Scott Borchetta of Big Machine Label).

Currently, Patrick is focused on building his brand and fan base and recording and releasing music. 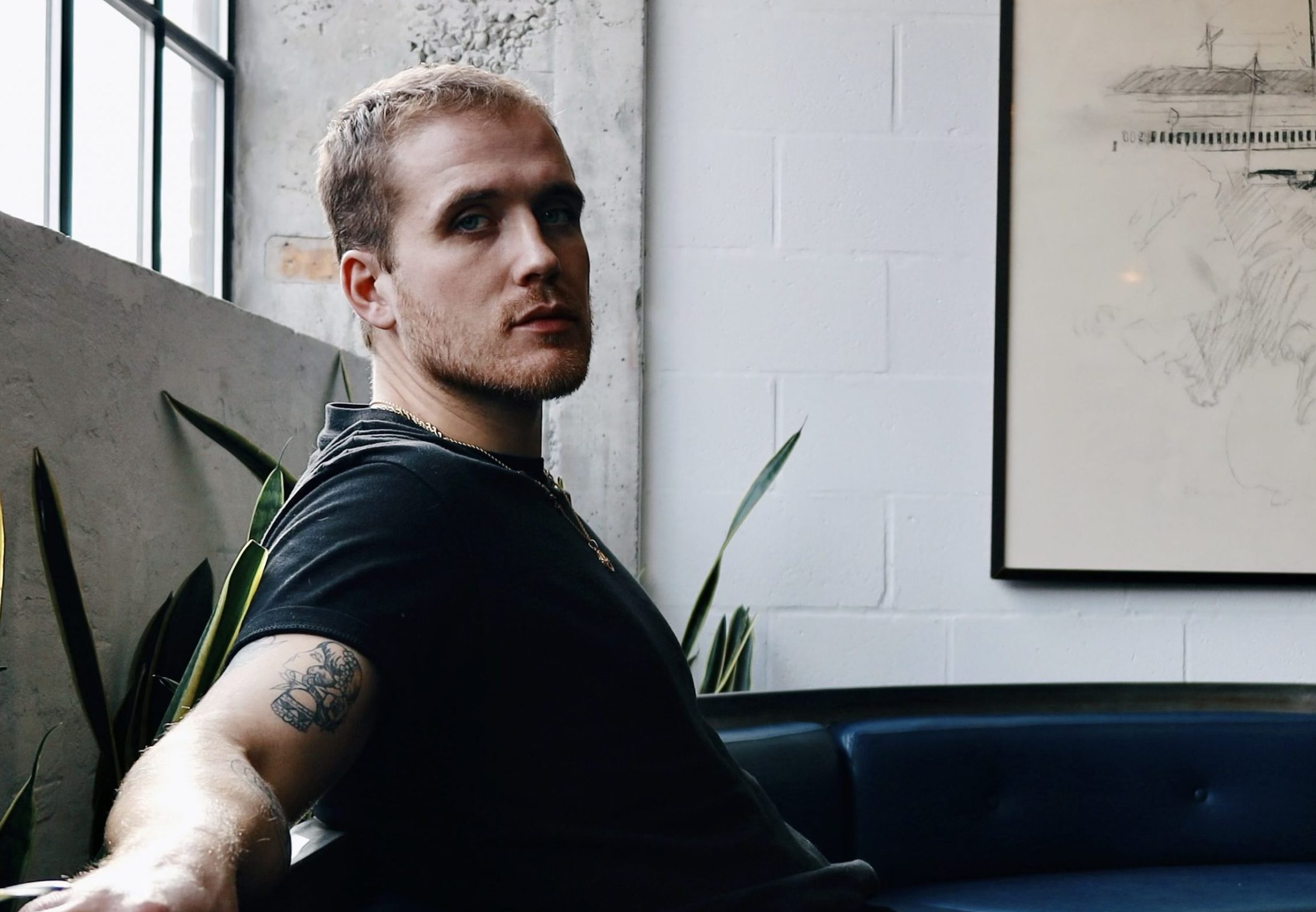