A passionate pop rock band from Toronto, Canada. Parasona works to share their creativity with the world that will provoke you to feel again. The band consists of Adam Lancia (Vocals, Guitar), Joshua Golias (Drums) and Joey Jesso (Bass).

Parasona have released their energetic pop rock singles “Revel in the Night” & “Scars You Left Behind” which were co-written and produced by Steve Molella of the band Finger Eleven. Available everywhere now!

“Revel is an upbeat rock anthem about two people emotionally scarred from past relationships coming together in the randomness of the night. They fulfill each other’s desires and needs without a care for what will happen tomorrow, just being free in the moment.”

“With Scars we wanted a song that talked about the addiction of not being able to let go of someone. Being taken advantage of because of being complacent and letting any love you had left to give slowly drain away. Both are songs that on the surface you can listen and have a good time but also has a deeper meaning of toxic relationships.” – Adam

Accepted to The Artist Entrepreneur program, Canadian music/ management label Coalition Music helped progress the band immensely. Thats where they performed in front of renown producer Arnold Lanni. Arnold took a keen liking to Adam’s voice and the pair started working right away on their debut single “Fall Down”. Parasona travelled down to California where the single was recorded. Working together with Arnold Lanni, Parasona’s song writing and overall vision has evolved which led to working with Steve Molella from Finger Eleven. The band’s newest singles have been featured across southern Ontario’s rock radio stations including 102.1 The Edge with Alan Cross.

“They are rock music’s alternative cousin. The band and Adam’s voice is fun yet still melodic. There is something very unique and special that will resonate with the listener.” – Arnold Lanni (record producer) 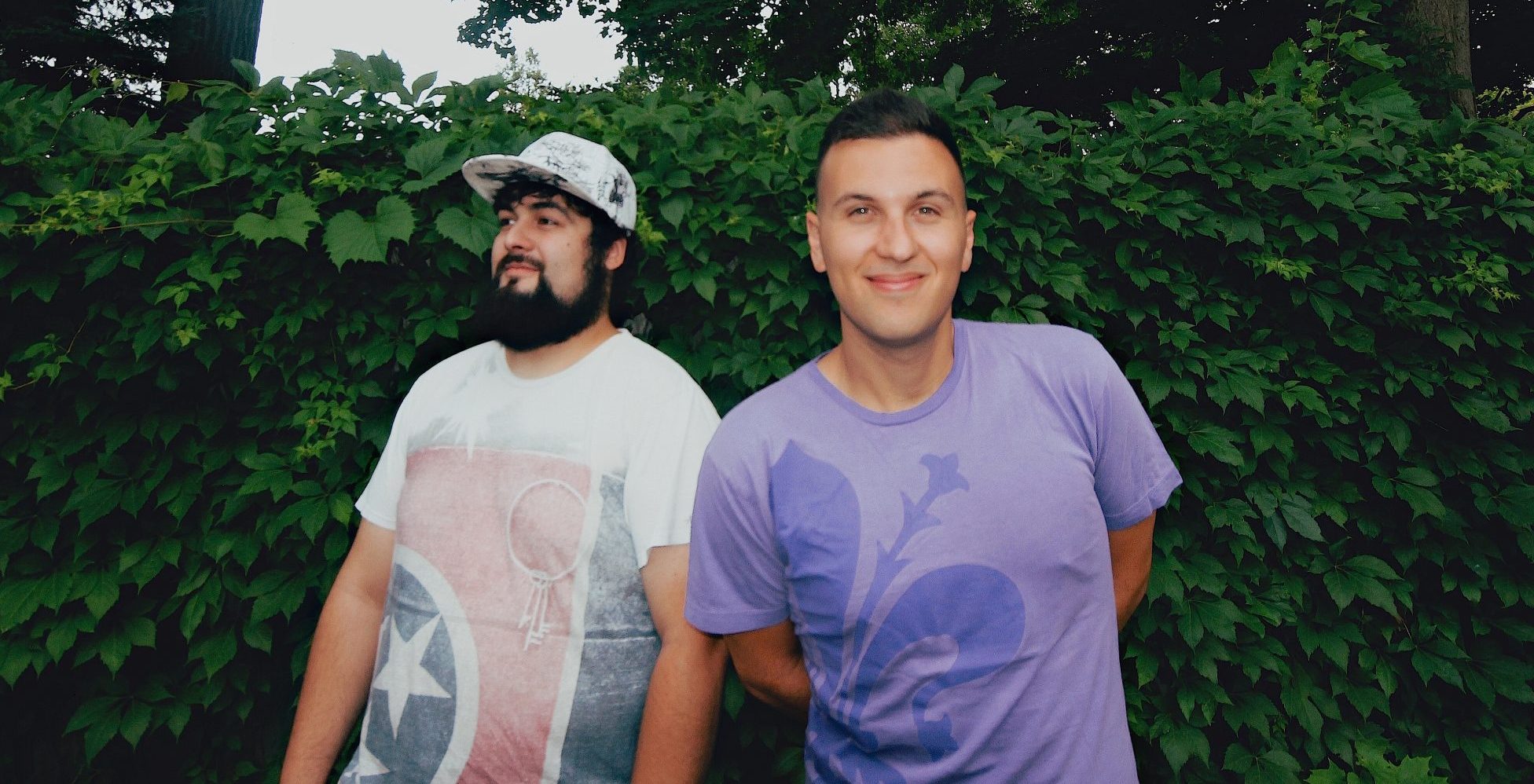