Paragon Cause, the ethereal electro-rock duo, formed in 2018 in Ottawa. Fresh off the successful release of their prior two albums What We Started and Lies Between Us, the duo is set to release a new album that further highlights their desire to create music that is both compelling and artistically fulfilling. The duo did not let 2020 slow them down but rather, they chose to take advantage of the opportunity to collaborate with new artists.

In addition to frequent collaborator Sune Rose Wagner of The Raveonettes, the due further expanded their palate by bringing some iconic and surprising collaborators on board. Liam Howe (Sneaker Pimps, FKA Twiggs, Lana Del Ray) and indie rock legend Eric Avery (Jane’s Addiction, Nine Inch Nails, Garbage) have provided both production and performances to the new music.

With a style that combines a warm, enveloping electronic sound that at times borders on post-punk and shoegaze, Paragon Cause bring melody and excitement to the forefront, defying labels. Autopilot also represents two musicians—Michelle Opthof and Jay Bonaparte—continuing to make the most of their time, and because of that, taking chances they might not have otherwise. It is that embrace of risk that brought them to their most trusted collaborators, Sune Rose Wagner, leader of the Raveonettes. Wagner helped produce the previous two Paragon Cause albums and returned once again to the duo’s studio to help craft the new material on Autopilot.

And what the three created with Autopilot is a swirling, buzzing, deeply felt collection that is a perfect evolutionary step for Paragon Cause. Tracks like “Disconnected” and “Two To Play” draw from the primary colors and clean angles of classic New Wave and shoegaze, while “Denied” and “Play Me” have the seamy feel and fuzzy grit of jukebox favorites from Twin Peaks’ Roadhouse. And through it all Opthof sings of wasting and taking advantage of time—trying to get back to doing the things you love amid a world of distractions, wasting time fretting over negative situations without doing anything to change them, realizing that time is going to move on without you, unless you act now.

Paragon Cause took some even bigger leaps of faith in the making of Autopilot, cold calling Liam Howe, one-half of cult ‘90s trip-hop group Sneaker Pimps and a current collaborator with FKA Twigs, Jessie Ware, and Lana Del Rey. Initially, the duo contacted Howe with the idea of him remixing one of the tracks from Autopilot, but he was so excited and inspired by what he heard that he wanted to make some new music instead. Howe’s vision and guidance provided the opportunity for Paragon Cause to be pushed out of their comfort zone and produce music that feels at home at a club or relaxing at home.

Another call Paragon Cause made during the making of Autopilot was to Eric Avery, the musician best known for his tenure in legendary alt-rock group, Jane’s Addiction. A longtime fan of Avery’s former band, Bonaparte reached out to him to see if he’d have any interest in working together. As everyone does when they hear Paragon Cause’s music, Avery was an instant convert, adding bass parts and, with the help of other Los Angeles musicians, drums to music on Autopilot. 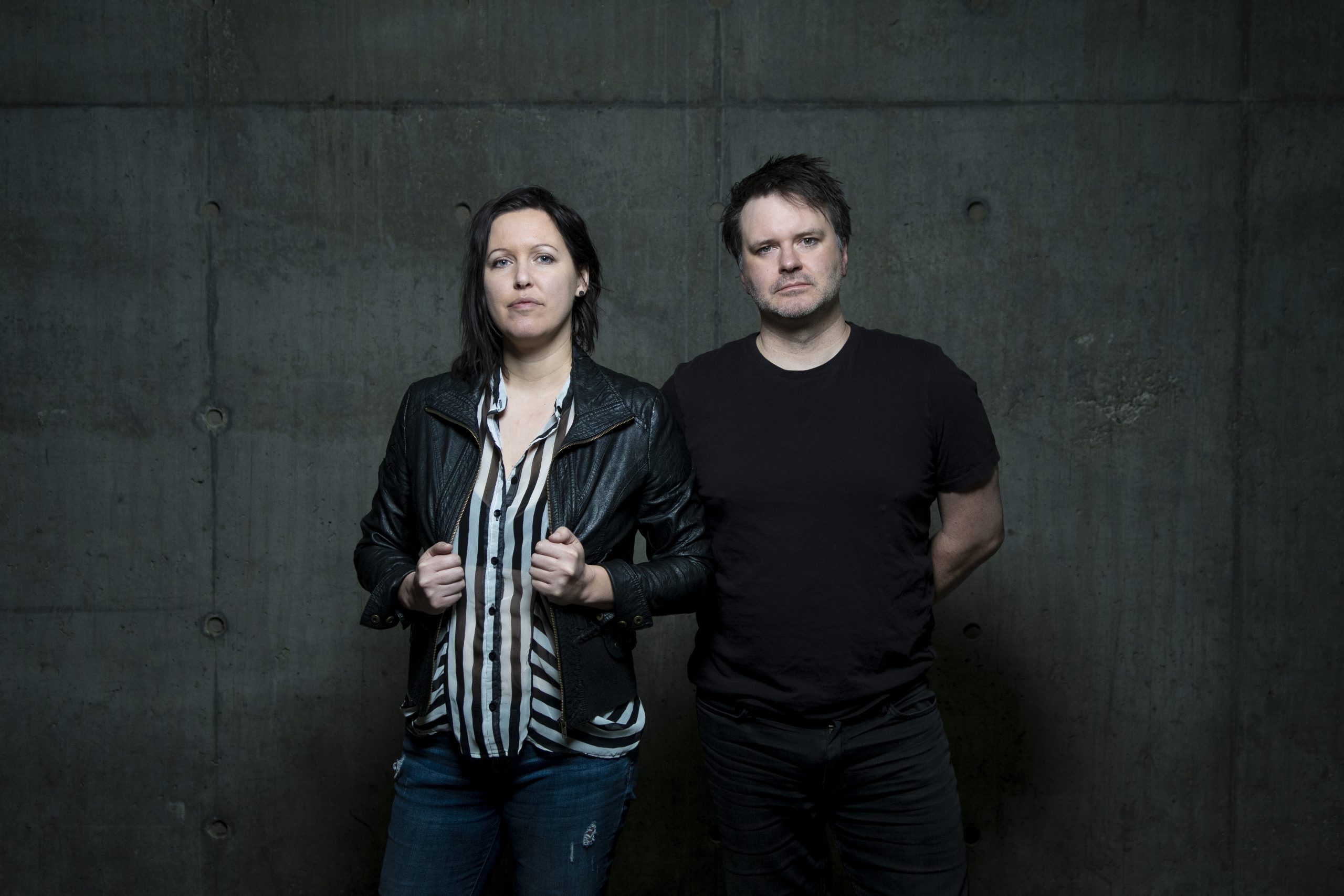