One In The Chamber

After years of writing, rehearsing, and testing material on the road, One In The Chamber has delivered their follow-up record to their acclaimed 2018 debut studio EP, I’ve Got Something To Say…, with Reload, a 5 track EP built upon previously released singles, “Blow” & “To The Gallows”. Reload is One In The Chamber’s answer to the new and growing wave of rock & roll driven by the likes of Greta Van Fleet, Dirty Honey, The Wild, and Crown Lands. Recorded in 2020 – pre-pandemic – the FACTOR funded EP saw One In The Chamber return to Phase One Studios to record with producer and engineer, Murray Daigle, and engineer, Mike Smith. The result is a hard hitting, 5 song record that feels nostalgic – like flipping through an old crate of vinyl – but fresh enough to elicit a sense of excitement and surprise.

Since releasing Reload, One In The Chamber embarked on their summer tour, which included an album release party at Toronto’s El Mocambo, a headlining set at Kawartha Pyrofest, and a pair of performances for 97.7 HTZ FM’s Rocksearch semi-finals and finals. Additionally, One In The Chamber was named Emerging Band of the year by the Mississauga Arts Council, while Reload was nominated for Album Of The Year by Mississauga Music. To cap off a massive 2022, the band launched Reloaded, their signature blend of coffee, made in partnership with Hades Coffee. 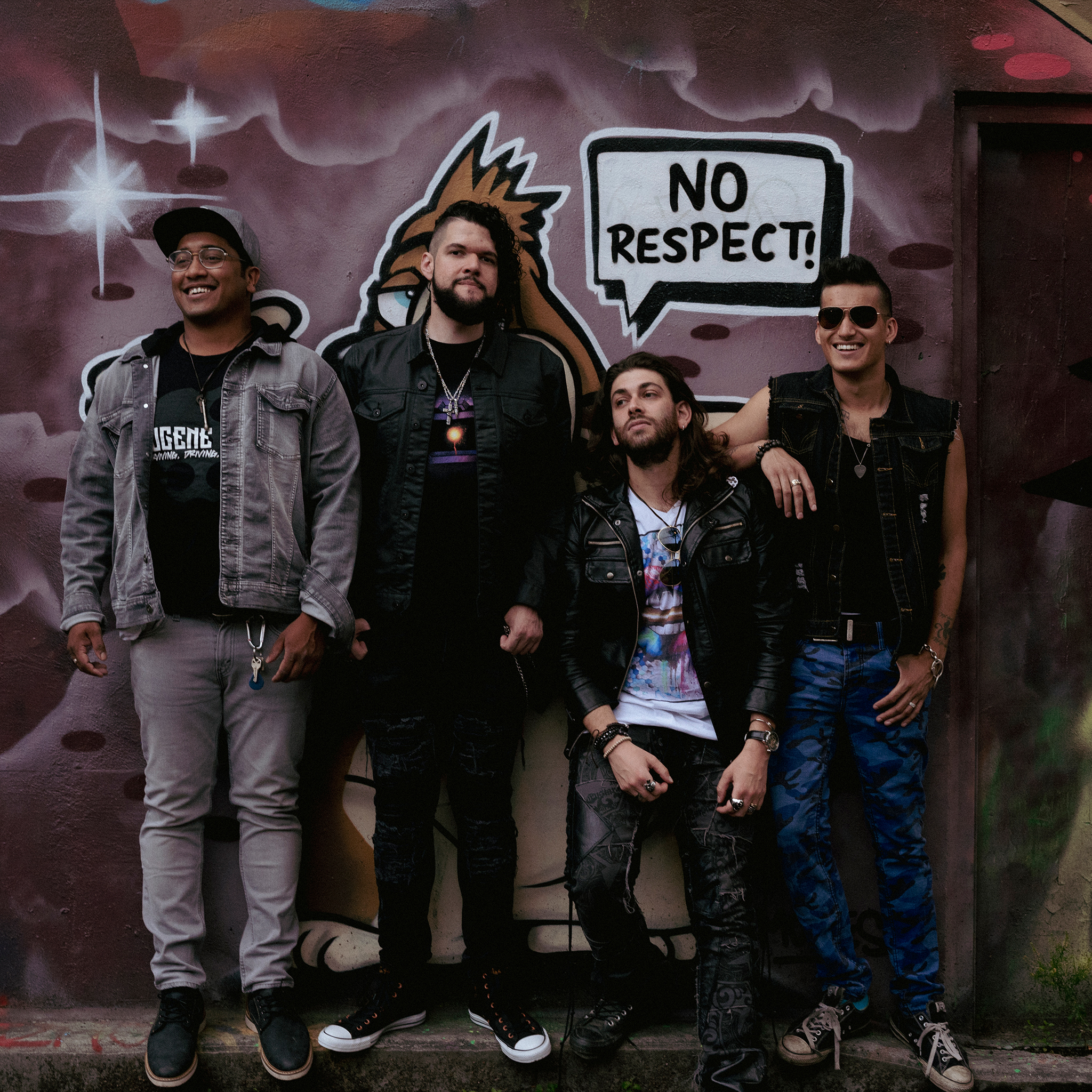 One In The Chamber