With an alternative mixture of folk, pop and rock, Oliver Forest has been carving a place for themselves in the Montreal indie music scene. Powerful melodies and a rich and unique sound conspire to create an energetic and heartwarming performance.

“Euthanasia” was released in July of 2022, which was a song describing the economy of guilt.

“Alleys” is a dark yet hopeful song written about the pandemic lockdown. It is gaining momentum, as the recent YouTube video has gotten more than 500,000 views, and the song has been playing on Canadian radio stations such as X Red Deer and X Calgary. Their latest single, “Moments”, explores the vulnerability and fears that come up when you’re falling in love. It is a collaboration with fellow Montreal band Flara K. 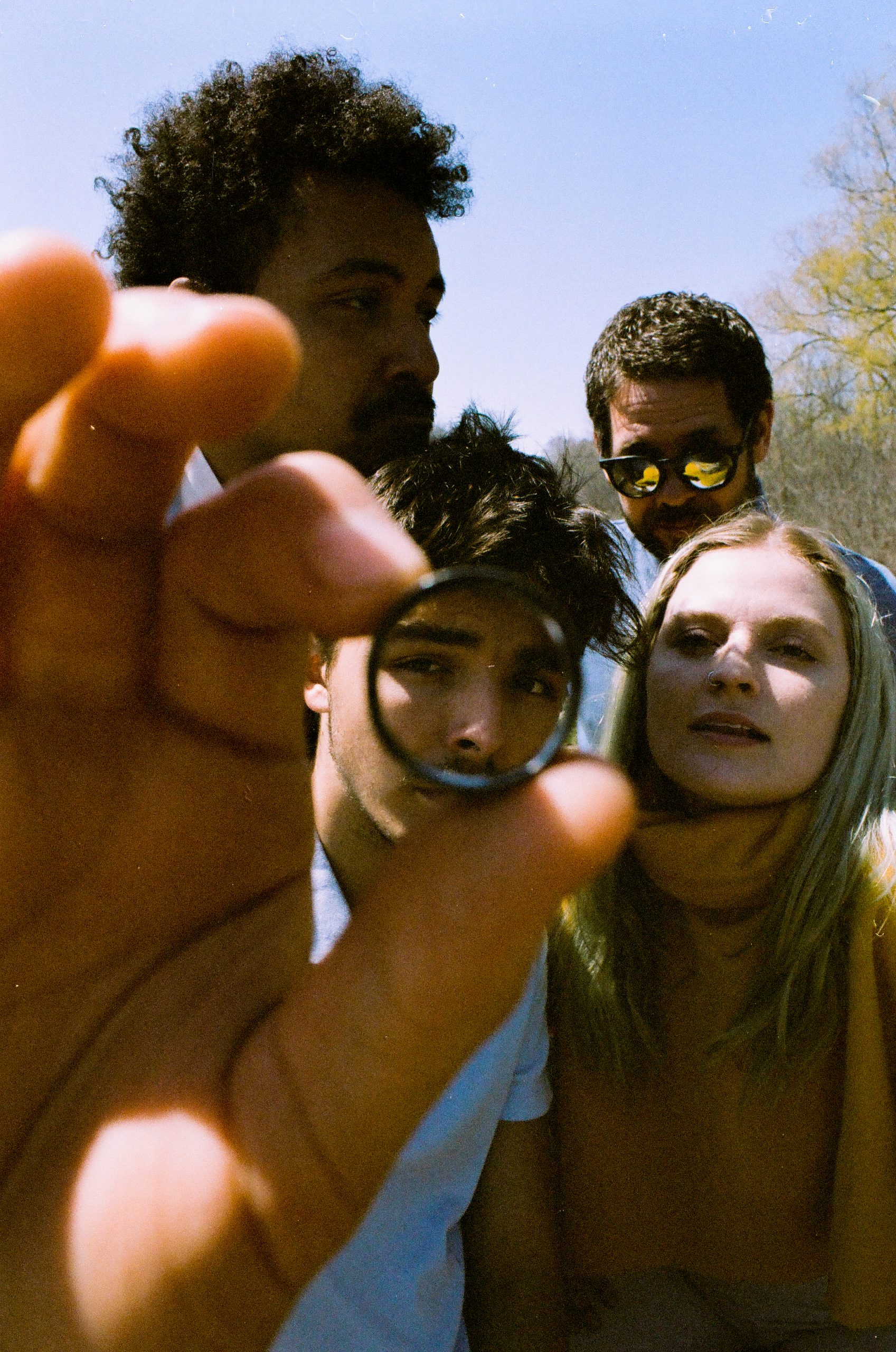