Born and raised in Montreal, RnB Soul singer songwriter Odreii grew up in a very musical environment. After studying music in London and winning multiple songwriting contests, she returned to Montreal and toured with Naadei around Canada. Some of their performances took place at SXSW, Osheaga Presents, MURAL Festival, and Festival des Mongolfieres, where they both opened for Wyclef Jean. After working on her solo project Odreii released an EP and a single entitled  ”Runs In Mi Blood” in May 2019 . The single peaked at #3 on PalmarèsADISQ’s chart, featuring the most played tracks on Quebec’s english radio stations. Her following single Go Solo was released in 2020 and got her the iHeartRadio artist of the month title in June. Her first album ‘Sweatin’ Gold’ was released on October 29, 2021. The album was followed by performances in Toronto, Montreal, New York and Los Angeles. Odreii also won Rolling Stone’s Battle of the Bands, she performed at Belle et Bum and got international media coverage for the release of her album. 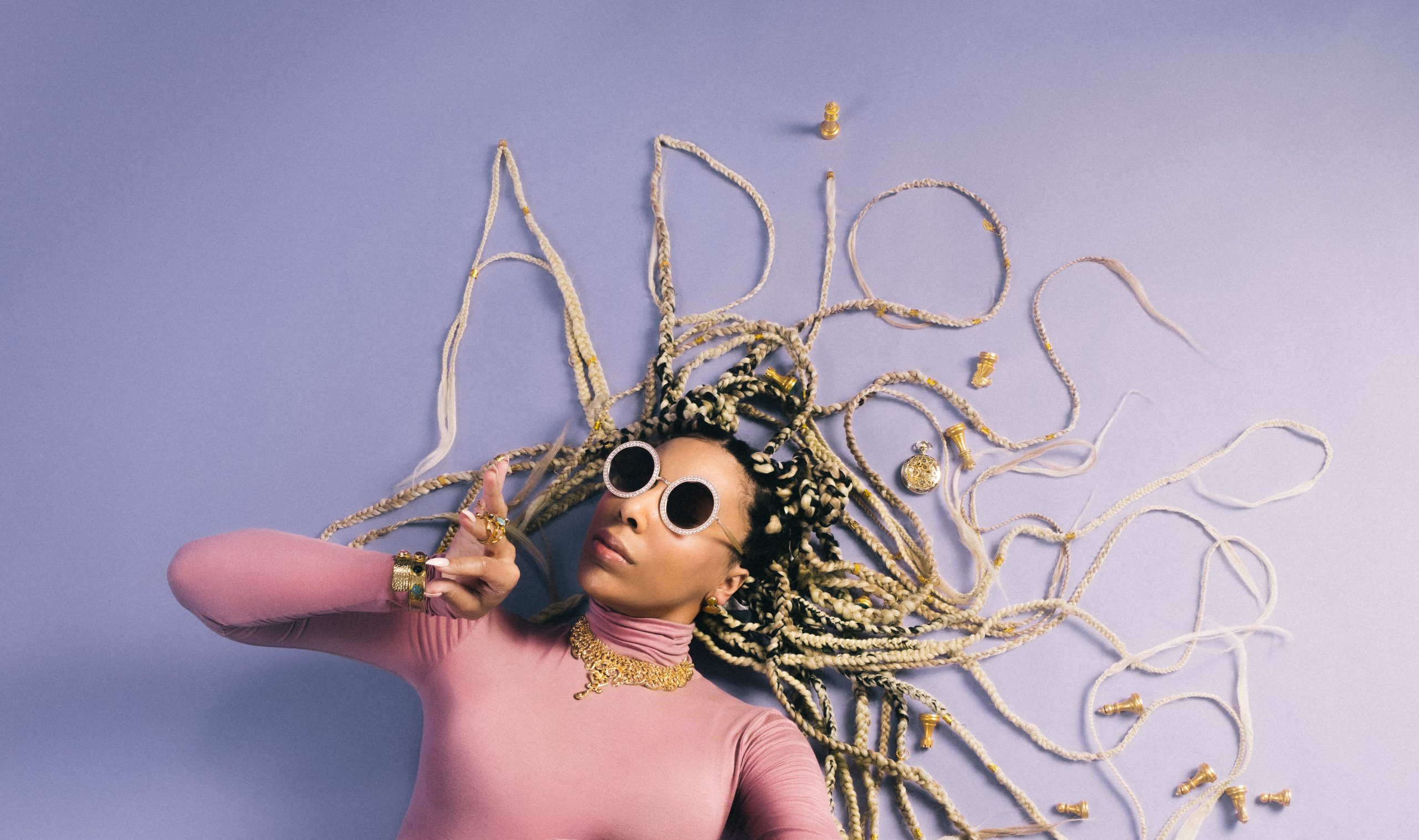