“NOA is one of pop/R&B’s best kept secrets and “an artist truly worth keeping your eyes on” (Ones to Watch).
The Dutch, Toronto born pop/R&B artist blends vibrant, catchy melodies with resonant emotional themes — from relationships to female empowerment and self-realization. All the while, NOA’s artistic voice maintains a fun, lighthearted velvety tone that helps lift her fans above the noise and negativity of everyday life.

NOA was on Season 2 of CTV’s The Launch where she worked with Ryan Tedder (One Republic) and Scott Borchetta (Big Machine Records). She has been featured in some of the most-read publications in the world such as Rolling Stone, Wonderland Magazine, Ones to Watch and Earmilk and has made appearances on SIRIUS XM and Global News ’The Morning Show’. NOA has been spotlighted on numerous Spotify editorial playlists including New Music Friday NL, New Music Friday Canada, Fresh Finds, Chill Hits, and Weekend Hangouts to name a few. She was recently on the playlist cover of Spotify’s “It’s A Bop” playlist. NOA’s debut single ‘Caught Up’ hit the iTunes top 200 Pop Charts in the Netherlands landing at number 98 and was featured on Spotify’s editorial playlist Denmark’s viral 50. In 2020, NOA released ‘Motions’ which premiered through Live Nation’s ‘Ones to Watch’. NOA’s latest EP ‘Honeymoon’ charted at number 26 on the iTunes top 200 Pop Charts in Canada and was featured on Amazon musics ‘Breakthrough Canada’ playlist. NOA has garnered over 3.5 million career streams worldwide and is averaging more than 100,000 monthly listeners across platforms ; building an incredible loyal following in the United States, Canada and Europe.

NOA’s fans have followed her to sold out shows, from Toronto’s Drake Hotel to Los Angeles’ Hotel Cafe. It’s undoubtedly true that NOA’s live shows are infectious and will have you singing her hooks for the rest of the week. NOA is set to release her second highly anticipated follow up EP ‘Hurting’ this May. 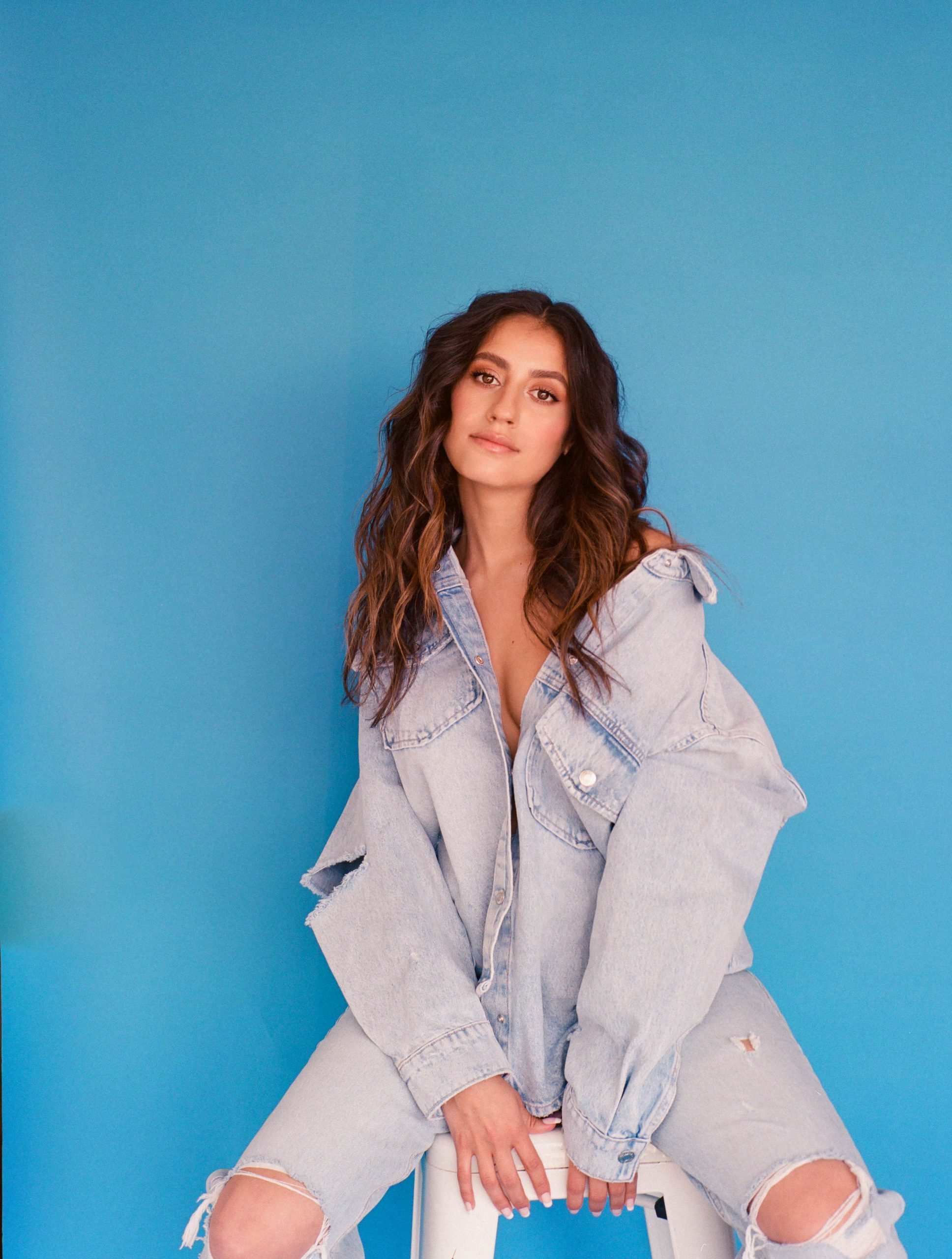