Nessa Roque is an RnB Soul singer-songwriter that has been in the music business for 10 years. She has worked with many producers including Billboard, Swizz Beats, Da Hella, Do It Right, and many others. She is has been a resident performer at Cabaret Restaurant Ferme-Rouge in Gatineau for 13 years. Since 2016, Nessa Roque has been performing a real-time 3D animated holographic interactive singer named Maya Kodes. Nessa was the voice of Maya Kodes, live and on records, and she was performing real-time motion capture to perform the face expressions of Maya Kodes during live performances. Nessa has toured internationally with this project, including performances in Vancouver, Frankfort, Atlanta, Austin for SXSW and Ottawa. During the pandemic, Nessa Roque has reconnected with herself as a solo artist and decided to work on her first album: The Fight, that will be released at spring 2022. 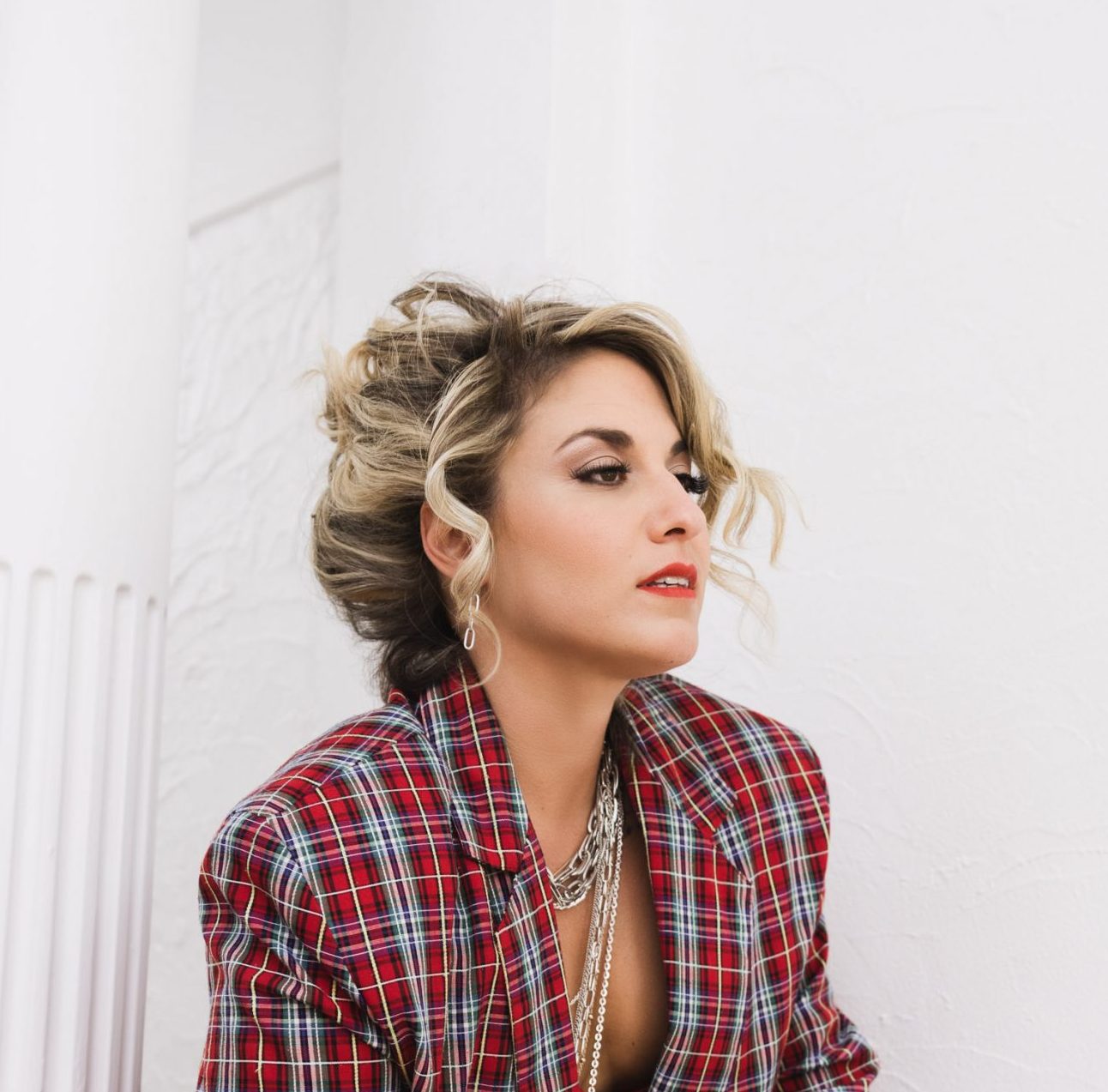