Neela is a multi-talented R&B-pop singer-songwriter, actor and dancer. Her music bears raw honesty, marrying her soulful voice with sensuous indie-R&B musicality. Stemming from a fierce, passionate artistry, Neela’s music explores the complexity of human emotions in the face of raw, sensual desire.
A lover of the arts, the songstress has found creative outlets in the local theatre and music scenes of Vancouver and Toronto. Her fashion-forward flair and layered sound caught the eye of renowned producer Beatchild (Drake, Justin Nozuka, Tanika Charles). With Beatchild at the producer’s helm, the pair’s compounded musical aesthetics gave birth to Neela’s debut EP, “Lovers in Danger,” which was released in the summer of 2018. A statement of her daring creativity, “Lovers in Danger” embodies an effervescent nightlife, pairing a lustful lyricality with invigorating pop music, covering themes of love and self-acceptance.

In 2019, Neela caught the attention of Grammy-winning producer Chin Injeti and they began working on her second EP, Prelude. Her songs transformed into a soulful pop anthem of liberation, strength and healing from past relationships. On, March 03, 2021 she released Can’t Let You Take and will be releasing Let it Down and Easy on You off her EP in the coming months.

Impassioned, soulful and audacious, Neela is setting the tone to delve deeper and broader with her artistic output. 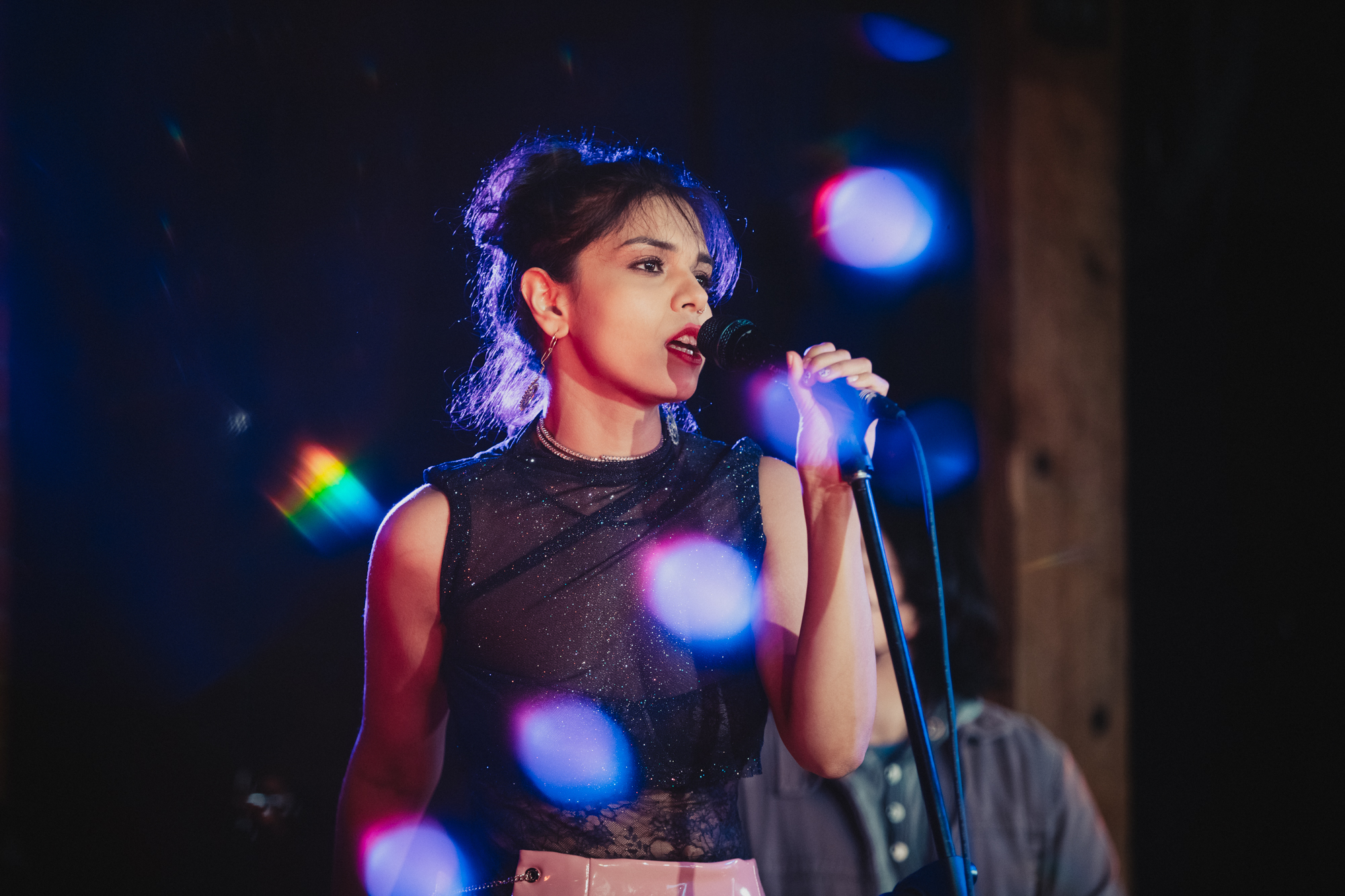