Neela is a R&B-Soul singer-songwriter in the local music scenes of Vancouver and Toronto. In 2019, she released her debut EP Lovers in Danger with Beatchild (Drake, Justin Nozuka). In 2021, she released her second EP, Prelude, produced by Grammy-winning producer, Chin Injeti. Currently she is anticipating the release of her third EP produced by Grammy nominated producer, Akeel Henry and Kofo (John Legend, Shawn Mendez) and will be accompanied with a visual film. Her current releases Exposed and Tease have been play listed in over 10 editorial playlists and received over 40 media publications from Exclaim!, Tinittist, Vancouver Guardian. She has performed for notable showcases including Canadian Music Week, Indian Summer Festival, School Night, Sound On, Let’s Hear it Live, and Velvet Underground. She is a recipient of the TD Socan Incubator, VIFF Amp and BeatCave’s Songwriting Program. Currently she is back in the studio working on her debut album. 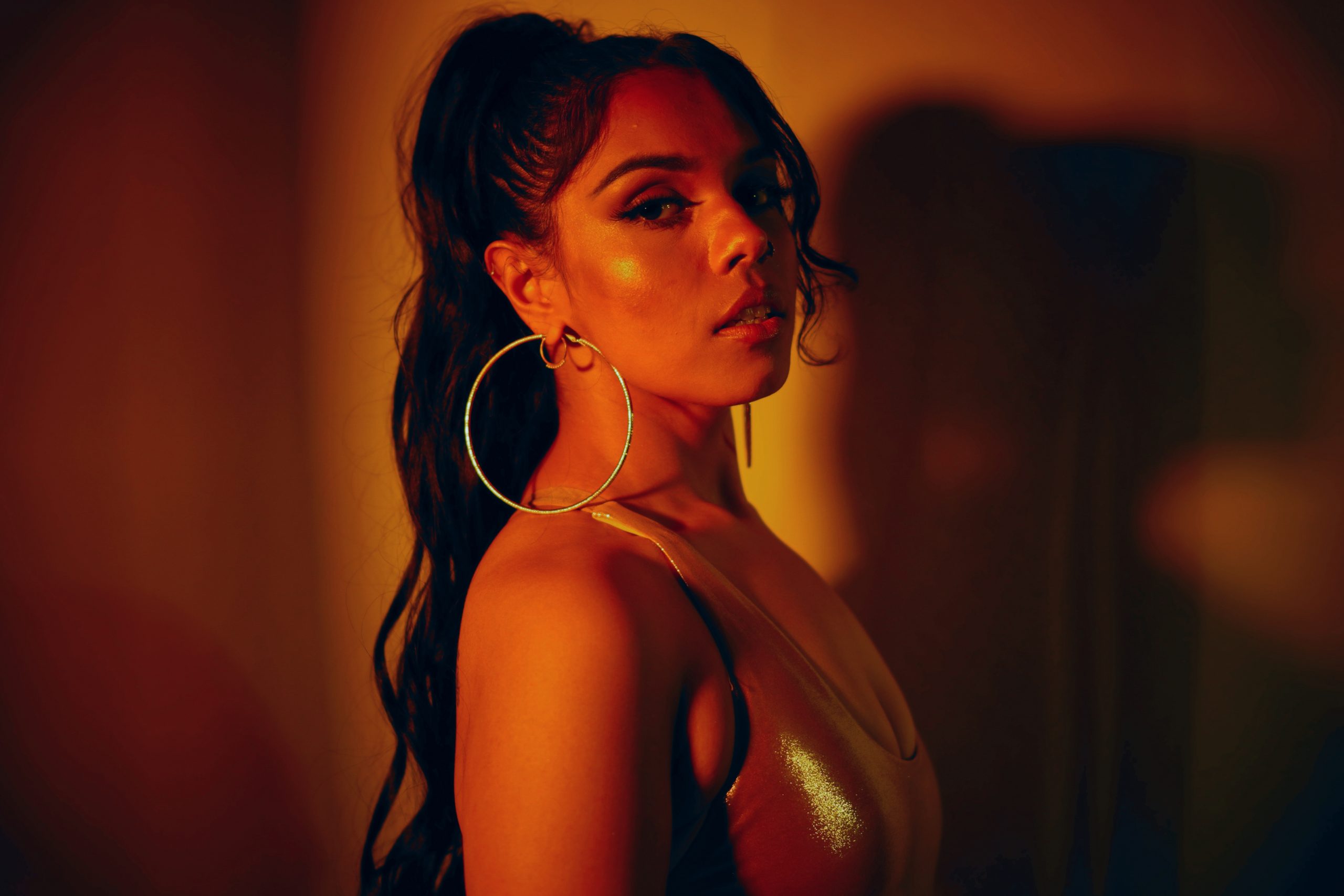