Naya Ali, a rapper of Ethiopian origin living in Montreal, is a breath of fresh air on the Quebec Hip-Hop scene. Endowed with a flamboyant personality and an unparalleled flow, Naya Ali is capable of transporting us from a scathing universe to a world that is sometimes dark, sometimes quieter but always uncompromising. Since the release of her first EP entitled Higher Self, the emerging artist has been attracting the attention of many big names in hip-hop, even beyond our borders. In fact, she released a new album this spring: Godspeed: Batism – nominated in the English Album of the Year category at ADISQ 2020, where she also performed – and had a whole summer of festivals planned, from Austin, Texas to Europe. 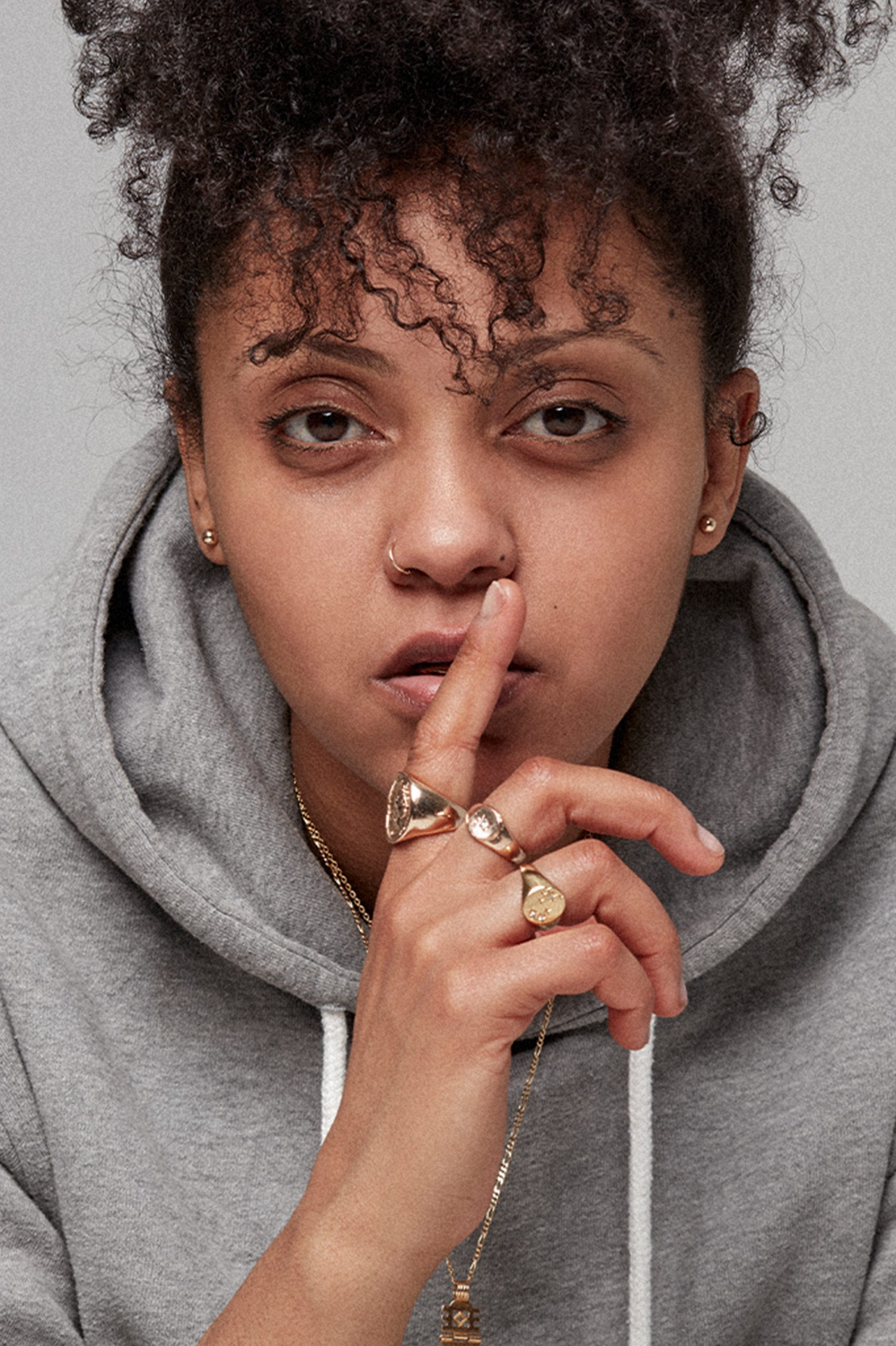