Following a stunning recent Boiler Room and SXSW performances, Nanook of the North take a deep sonic and conceptual trip northbound on their enchanting, eponymous debut album, via Denovali Records.
Nanook of the North are Stefan Wesołowski and Piotr Kaliński – two acclaimed Polish musicians whose simpatico merging of compositional roles are blended as seamlessly as their use of acoustic and electronic sounds. Recording sessions broadly found Stefan playing violin and piano parts with additional synth touches and Piotr taking care of electronics, more synths and the final mix. Upon being invited by the Sopot Film Festival next to their hometown of Gdansk to perform an improvised score to a film screening, the duo chose Robert J. Flaherty’s classic 1922 silent movie of the same name – ‘Nanook of the North’. Keen to
maintain and nurture the initial ambient essence of the film, the duo travelled to Iceland where they recorded the album in Reykjavík and later mixed it in Greenland. Despite the icy expansive isolation
captured from the movie, the album is also transferrable in scenario and evocation, equally omitting the dangerous allure of dystopian cityscapes, or even the 80s sci-fi horror menace of Maurice Jarre,
Howare Shore and Jay Chattaway.
Stefan Wesołowski is a violinist and composer best known for work with Jacaszek, his score to the BAFTA-nominated, Oscar-shortlisted Marlon Brando docu-film ‘Listen To Me Marlon’ and for his rapturous,
critically acclaimed album ‘Rite of the End’.
Piotr Kaliński – is one of the Polish underground’s most vital figures. Renowned for his analogue-focused sounds, this experimenter/explorer has been on a decade long excursion through vast and heterogeneous modern electronic realms. 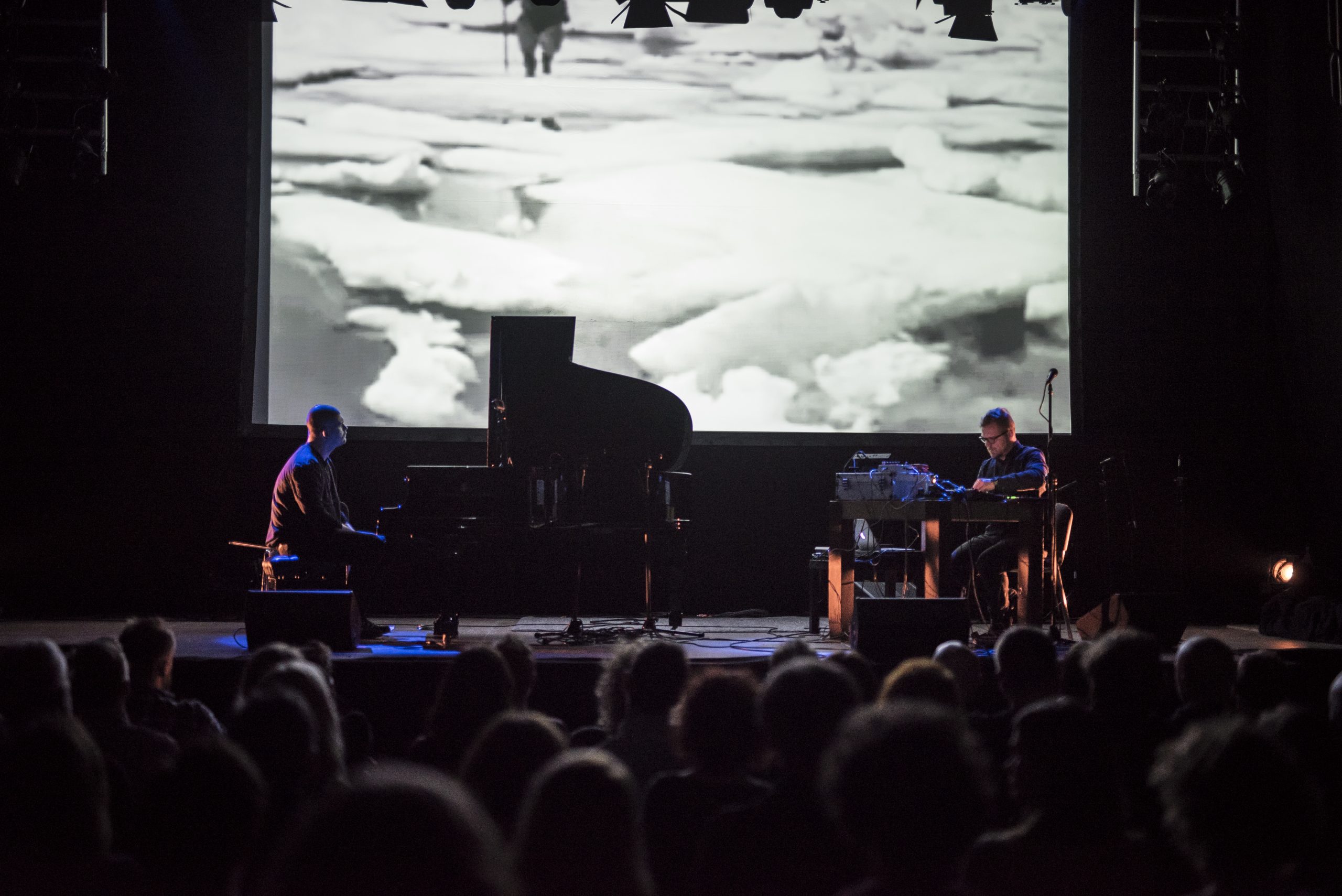