Nancy Hope is a singer, songwriter and performer from Hamilton Ontario. Her love and desire to create music came from listening to rock n roll legends like Freddie Mercury of Queen, and other Canadian artists like Bryan Adams and Amanda Marshall while growing up. Fascinated with their captivating stage presence and uplifting lyrical messages in their music, Nancy began to seek her own truth and experiences and was eager to bring it to the stage.

Being a lead vocalist in her high school’s pop/rock choir, she gained experience over four years performing in front of audiences all over North America that included singing backup for pop sensation LORDE at the 2017 MMVA’s. She equates her love for the stage and performing to these crucial years. She continued to perfect her craft performing weekly in a local cover/wedding band all while completing a Bachelor of Music Degree in Voice Performance at Humber College. Throughout her four years at Humber she has worked with some of Canada’s finest musicians in the industry that include Rik Emmett, singer/guitarist of the successful Canadian Band Triumph, and David Tyson, producer for the hit record “Black Velvet”.

Having worked extensively on cultivating her artistry and discovering her own unique voice, she released her debut single “Never Gonna Be My Man”, (Extended Version) on Nov 20th, 2020. This is one of the many songs off her debut EP: Prelude, out April 16th 2021. Her powerful voice and lyrical messages along with her captivating presence, makes her bold and hopeful that her music will inspire people to feel just the same. 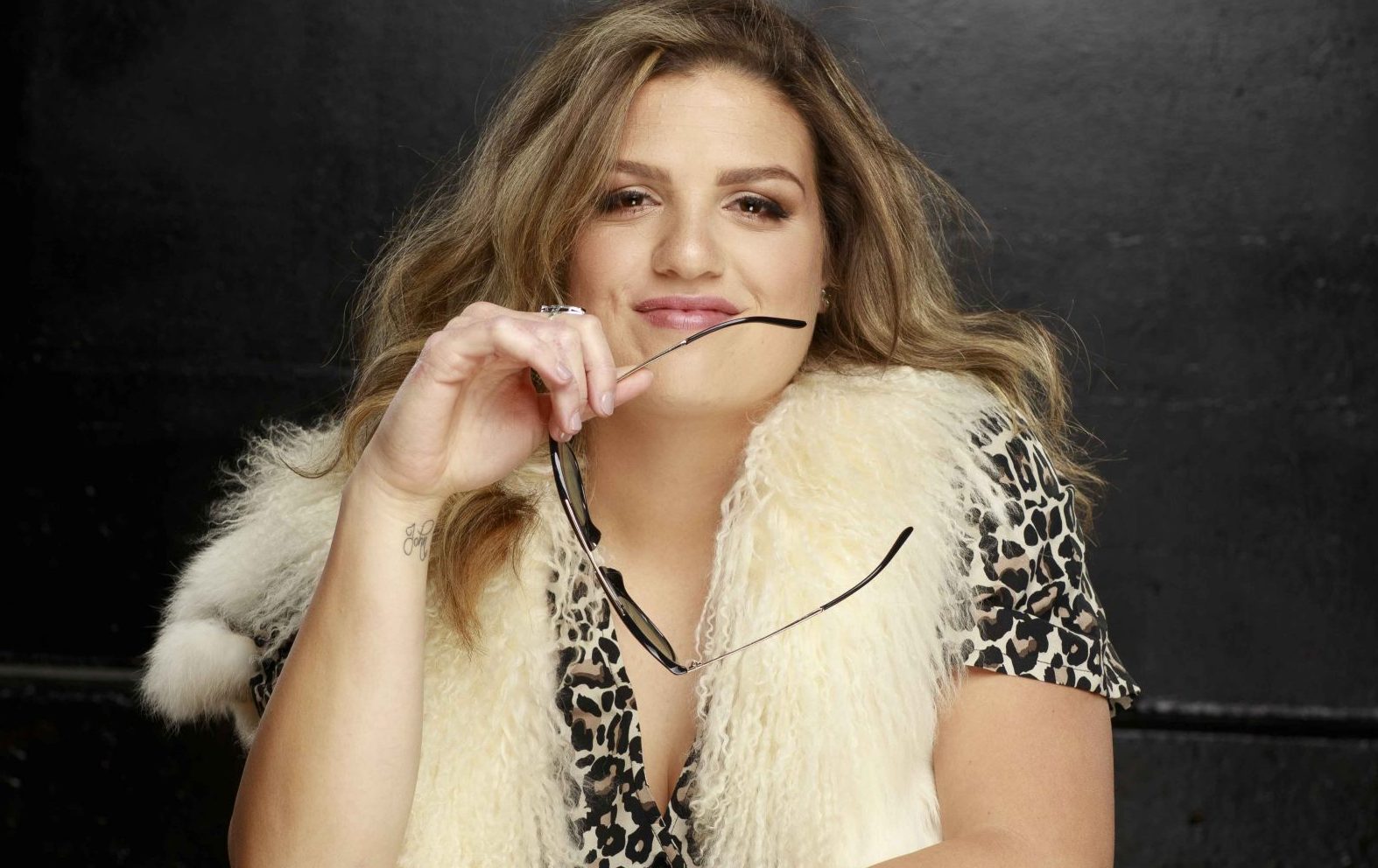