Singer-songwriter Nana Adjoa is a sonic explorer, armed with a deft poeticism and a fierce sense of musicianship. But behind her bold approach to songwriting is an unflinching sense of curiosity and an openness to endless possibility. All of this is demonstrated on Adjoa’s debut full-length, Big Dreaming Ants, in which the Amsterdam-based multi-instrumentalist finds herself contemplating such profound themes as identity, love, and our modern global society.

But her own search for identity began much earlier, as she forged her path as a musician. Born to a Dutch mother and a Ghanaian father, Adjoa joined her first band as a teenager, choosing to play bass because, “Every other instrument had been claimed,” she laughs. Yet – it was a lucky twist of fate. Unbeknownst to the musician, her mother had once been the bassist in a Ghanaian Highlife band and still happened to have her guitar.

Later, Adjoa entered the prestigious jazz program at the Conservatorium van Amsterdam. But she soon learned that her musical passions lay elsewhere. She joined a variety of bands, began recording her own music and, in 2014, entered herself in the Grote Prijs van Nederland – the longest-running and biggest pop-music competition in the Netherlands. She made it to the finals, but most importantly, she gained a band, a manager, and the confidence to launch a solo career.

With a newfound sense of purpose, the artist’s work flowed. In 2017, Adjoa released a debut EP, Down at the Root (Pt. 1), followed by 2018’s Down at the Root (Pt. 2), and A Tale So Familiar. With each EP came wider critical acclaim, increased support from influential radio stations and streaming platforms, and a larger radius for touring. By the end of 2018, Adjoa had toured her way through New York, Los Angeles, London, and Amsterdam while playing some of the Netherlands’ largest festival stages.
Adjoa set out to write her first full-length album at the beginning of 2019. Now working in her own studio, she not only had the freedom to write and record songs nearly simultaneously, but she also had a wide palette of instruments at her disposal. The result, on Big Dreaming Ants, is a profusion of sounds: lush, yet delicate, intimate while expansive, and moody yet hopeful. A diverse array of multilayered tonal textures can be heard throughout the songs, and on any given listen, one will hear something new – a thumb piano, vibraphone or a vintage harmonium.
Though Adjoa – who typically plays the guitar on stage – handled the majority of the instrumentation herself, she also engaged a variety of musicians to lend their talents, including members of her live band – drummer Mats Voshol, trombonist Daniel van Loenen, and guitarist Tim Schakel – as well as local artists Jonas Pap, who performed a variety of string arrangements and Eelco Topper on the vibraphone. The Rotterdam-based producer, Wannes Salomé, brought a sense of focus and cohesion to Adjoa’s ambitious work.
Lyrically, the songwriter drew from personal experience for much of Big Dreaming Ants. The infectious, “She’s Stronger,” for instance, is about a friendship, which, she recalls, “Made me realize that I wasn’t as strong, or as independent as I thought I was.” In awe of her friend, she was forced to confront her own insecurities. “She made me aspire to be the best version of myself,” says Adjoa. On “Throw Stones,” the artist sings about the phenomena of online trolls and digital clashes. “They can vent all of their emotions and there aren’t any rules,” she explains. “It’s a conflict. You want to react but you also want to keep a moral high ground.” In “No Room,” meanwhile, the songwriter ponders the concept of small-talk. Adjoa purposefully added metaphoric layers of sounds to the airy melody – from distorted voices to effect-heavy synths – all punctuated by steady handclaps, representing “The noise that somebody makes when they’re talking to you, but not really saying anything.”
On a track like “National Song,” which opens the record, Adjoa looks at cultural identity. “Every country has a national song,” she explains. “In the Netherlands, ours is translated from old Dutch. So everybody sings along but they don’t know what it means.” She elaborates, “It made me question the tradition, and why we feel the need to belong to a nation when borders aren’t as clear as they used to be.” The song is also about searching for one’s own identity – on a personal, cultural and global level.
Having fallen into a new romantic relationship, Adjoa was also moved to write her first love song, “In Lesser Light Pollution.” She explains that the lyrics “Are all about missing somebody and hoping that the time will pass until you can be back with them.” She recalls that she was inspired by looking at the moon one night, wondering if they both could see it. Adjoa also vocalized her feelings through an inspired cover of “Love And Death” by the legendary Ghanaian artist Ebo Taylor. Adjoa honored the song’s afrobeat roots, while also making it entirely her own.

When it came to the title for Big Dreaming Ants, Adjoa looked to the album’s closing track, “I Want To Change,” in which she sings, “Big dreaming, little ants/It’s just, who we are.” The artist shares, “That line really summarized all of the thoughts that I was having when I was recording these songs.” She adds, “I’m having these dreams about what my life could be, but I’m also seeing myself as a small part in this chain of people – all these small pieces working on something, and they don’t really understand how it’s connected or if it’s even connected. To me, it was like ants – all working together for a bigger goal.”

She adds, “It’s like being a piece of a puzzle – this small person, dreaming about larger things.” It’s those larger things that have kept Adjoa growing as an artist, crafting new sounds, writing adroitly-worded allegories, and pondering life’s philosophical questions. And in her ongoing search for identity, the one constant that remains at the core of her being is music. “For me,” she says, “music is a way to believe in something deeper.” 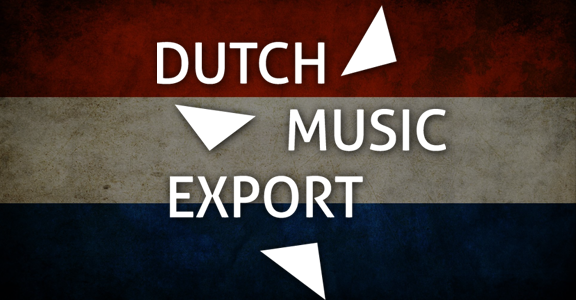 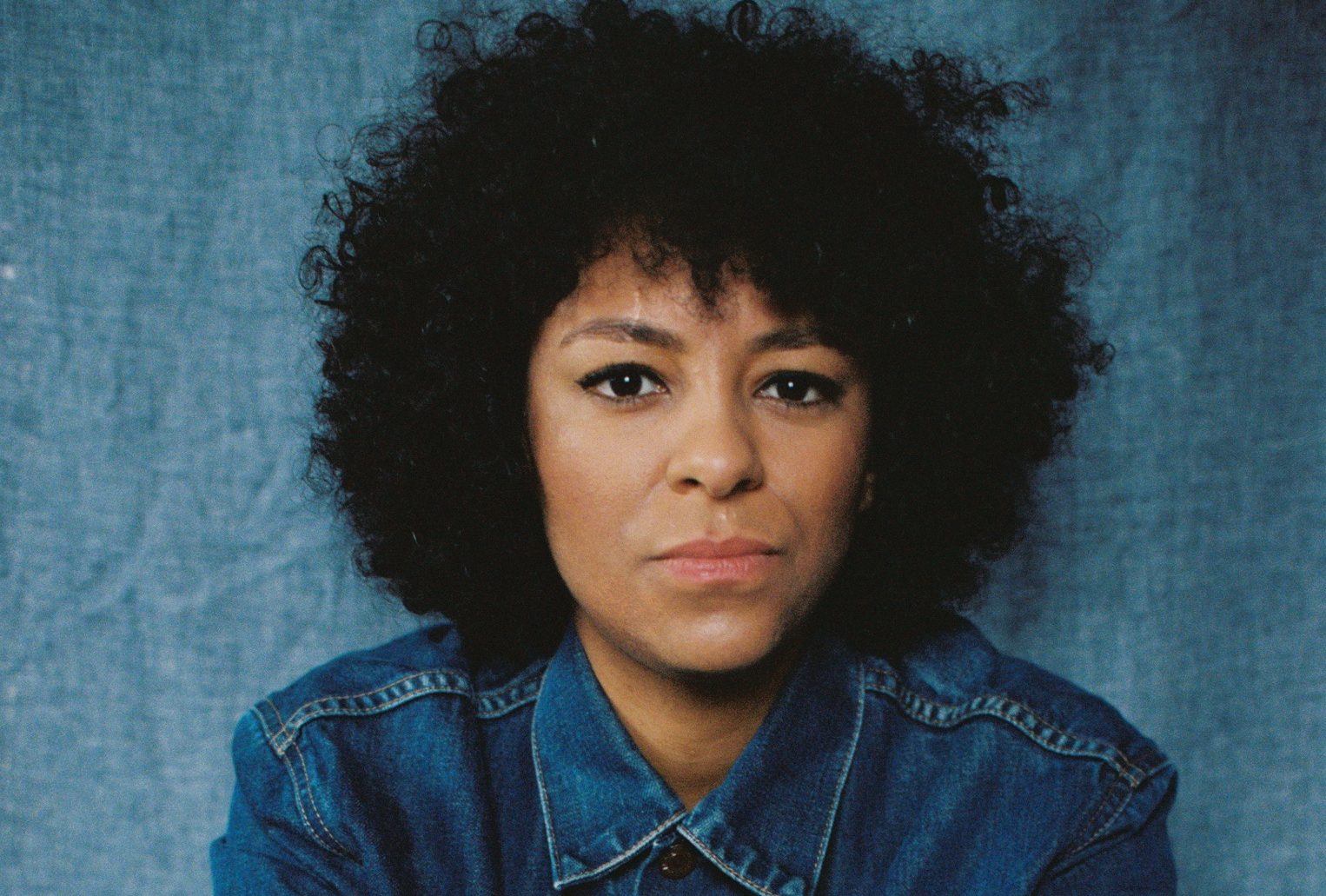