Moscow Apartment create lush, harmony imbued indie folk-rock that is interwoven with the timeless and perceptive writing of singer-songwriters Brighid Fry and Pascale Padilla. The award winning teenage duo released their critically acclaimed sophomore EP, Better Daughter, in July 2020 and songs were featured on dozens of DSP playlists including landing them on the cover of 2 Spotify Editorial playlists and an Amazon Music Playlist. The EP also made the top 40 on the NACC (College & Community radio) chart and garnered interest from labels, publishers and potential producers and co-writers in the U.S and beyond.

With more than a million Streams on Spotify, a nod by Exclaim for having one of the top 25 EPs of 2020 and comparisons to Phoebe Bridgers and Julien Baker, Moscow Apartment are solidifying that they are one of the most exciting young bands in Canada. With a catalogue of new songs about to be recorded and co-writes with the likes of Serena Ryder, Steve Poltz, Hawksley Workman, Lowell and Nathan Ferraro coming down the pipe, Moscow Apartment are showing that they are sophisticated songwriters, musicians, performers and producers before even exiting their teens.

2017 marked the release of Moscow Apartment’s acclaimed self-titled debut EP, followed by winning Slaight Music’s ‘It’s Your Shot’ songwriting contest and its $100,000 grand prize artist development contract in 2018. Fry and Padilla have spent the intervening years touring and developing their skills as producers and writers, receiving guidance from the likes of Broken Social Scene’s Kevin Drew and Grammy-winner Chin Injeti.

The duo produced Better Daughter in collaboration with Vance Powell and Guillermo Subauste, who assisted in bringing a poetic and multilayered collection of songs to life. Tackling subjects which range from internalized misogyny to the complicated nature of adolescence, the songs on this EP reflect Moscow Apartment’s development as guitarists, vocalists, and writers whose music transcends limitations. 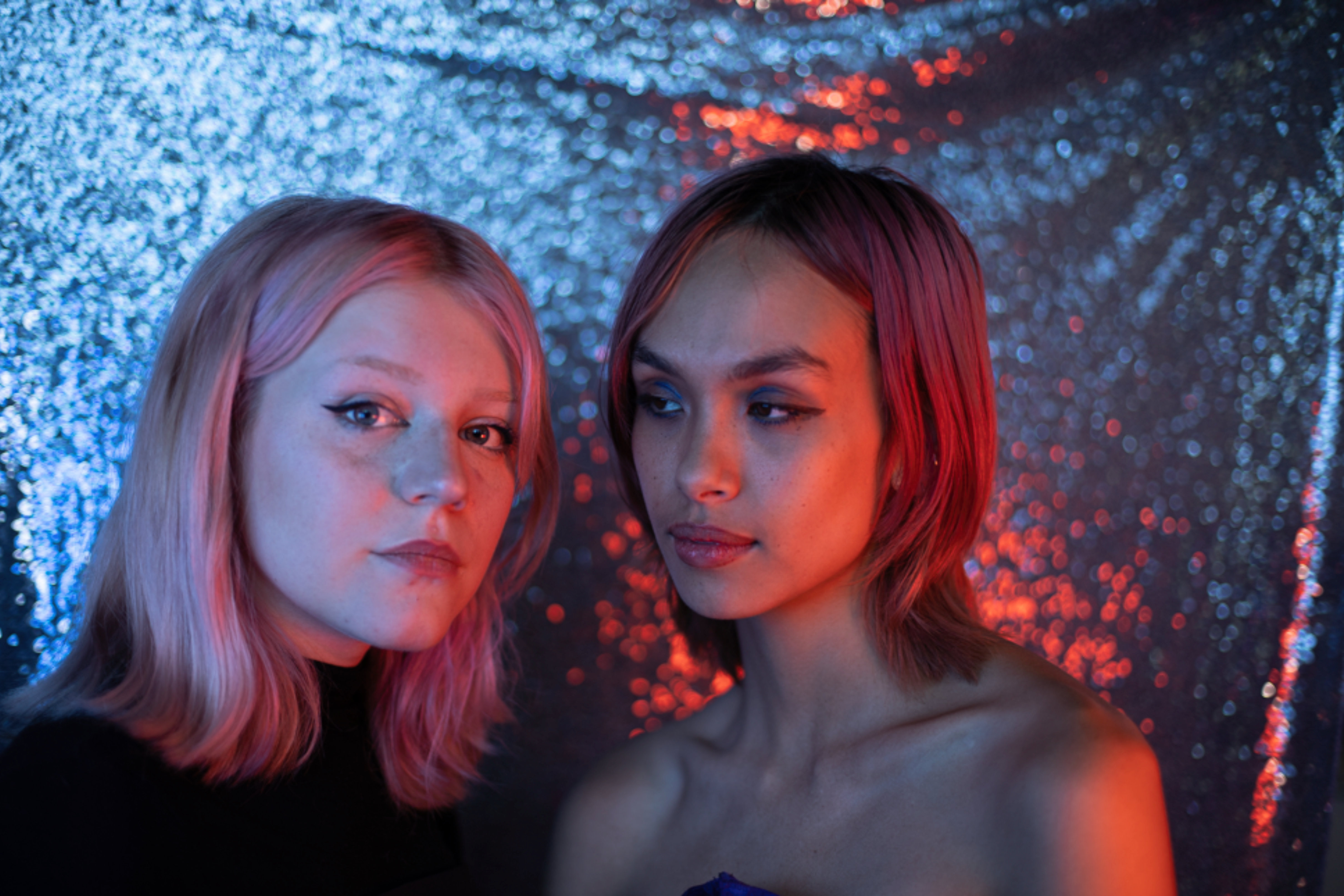