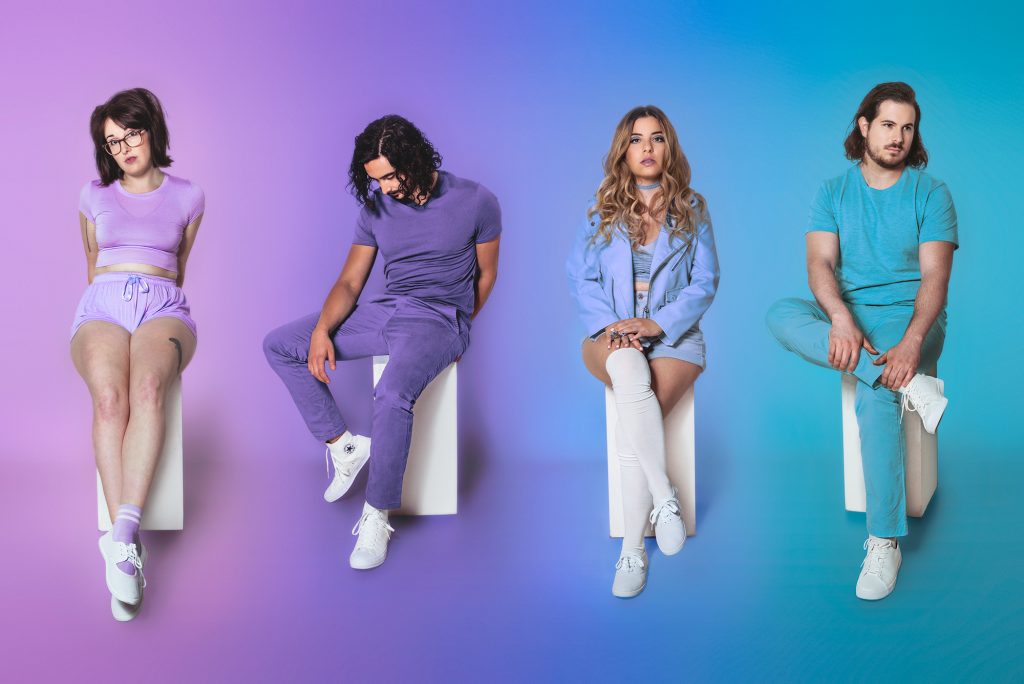 Based in Toronto, MONOWHALES exploded onto the scene in 2017 with their debut single “Take It Back”.

Quickly rising to #25 on the alt rock charts in Canada, the song was part of a collaboration with producer Al-P (Death From Above 1979, Young Empires) that spawned their debut EP Control Freak. The band followed this up with countless shows across Canada, including support slots for K.Flay, Sloan, and Marianas Trench, amongst others. In 2019, MONOWHALES were awarded the Jim Beam INDIE Award for Best Alternative Artist/Group of the Year, and saw multiple songs from Control Freak featured in Netflix’s “Spinning Out” series and CBC drama “Northern Rescue”.

That same year, MONOWHALES partnered with JUNO-award nominated producer Ryan Worsley (Dear Rouge, Brave Shores) to begin work on a new record. The resulting single “RWLYD (Really Wanna Let You Down)” propelled MONOWHALES into the mainstream, hitting #2 on the Mediabase Canada Alternative Rock Chart and making history as the only independent, self-managed band to achieve such a feat.

A cross-Canada tour followed the release of “RWLYD”, with the band stopping off in BC to complete their new album with Worsley. MONOWHALES gave fans a taste of the resulting album with the release of a new single “All or Nothing” in late August, 2020 which quickly climbed to #7 on the alt rock charts. MONOWHALES’ new album “Daytona Bleach” released on March 5th, 2021.

MONOWHALES ON TOUR WITH Sam Roberts Band THIS FALL 2021

We are beyond excited about this news and can’t wait to party with you all again, LIVE MUSIC IS BACK. 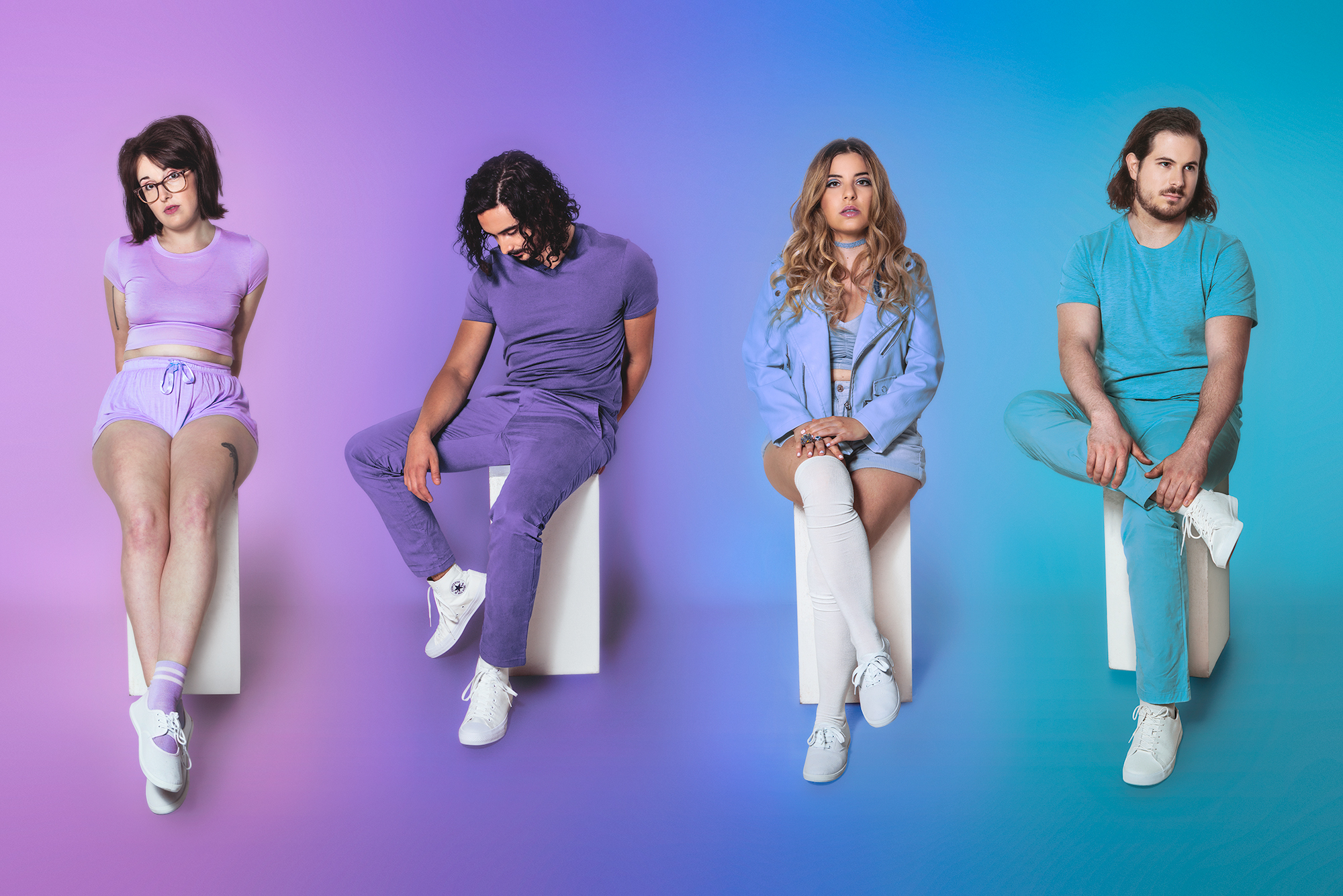