Born and raised just outside of Toronto, Ontario in a city called Mississauga (Miss-ah-saw-ga), Michelle Pereira (Purr-Era) has been vocally compared to the talents of Sara Bareilles, ADELE, Susan Tedeschi and Sara Evans. She received her Bachelor’s degree in music, majoring in vocal jazz at Humber College in Toronto back in April of 2015. After graduating from college, she moved to Nashville, Tennessee to attend Blackbird Studios (Martina McBride, John McBride) 6-month audio engineering program to learn the ways of what it feels like to be the one pushing up the faders. Shortly after, Michelle Pereira became sponsored by the Nashville Songwriters Association International (NSAI) for a performance work visa. She has played various iconic venues around Nashville including The Bluebird Cafe, The Listening Room, 3rd and Lindsley, the EXIT/IN and The City Winery. Michelle even made her first TV appearance on The Today In Nashville afternoon show with Kelly Sutton and Carole Sullivan debuting her original song “Worthy”. In March of 2019, it was announced that Michelle was selected out of 8 writers to be a part of ASCAP’s 2019 GPS (Guidance from publishers for songwriters) program where ASCAP deemed Michelle ready for a publishing deal and in return helped her connect and build relationships with Nashville’s Music Row publishers. Earlier last year, Michelle won The Bluebird Café Golden Pick February 2020 contest for best original song. Not only did Michelle receive the opportunity to play on the renowned Bluebird Café stage, but she was also gifted a GS Mini Taylor Guitar. Recently Michelle received an artist development FACTOR grant and is very much looking to releasing new music very soon. Her latest EP “Piece of My Mind” is now available on all streaming platforms! Songwriter by day, artist by night, Michelle’s dream is to wake up every day and create and inspire people with her music just as her favourite songwriters and artists have done so for her. 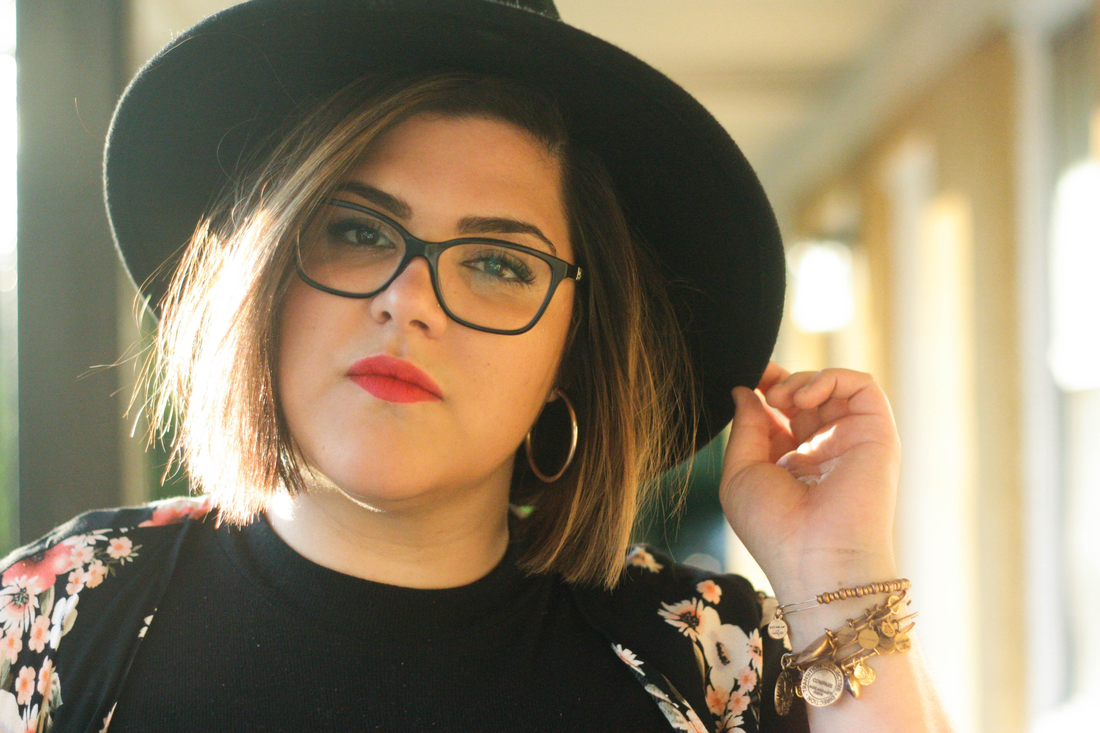