MER is a hip-hop artist that strives to enjoy life more everyday. Born and raised in Hamilton , Ontario His introduction to playing music was at the age of 13. Throughout high school, MER took production classes, played drums in a jazz band, and covered metal songs. He couldn’t get enough of every kind of music, so when he graduated, he bought a guitar and moved away to school. After dropping out, he moved home and joined a metal band as the guitarist. They recorded two albums ( one that MER co-produced ) and played dozens of shows over 5 years. Then at 23 MER felt he needed a change, so he quit the band and start rapping. He always loved hip hop, and spent night after night filling notebooks with rhymes. Listening to lots of J.Cole, Mac Miller, and Anderson. Paak, he was really feeling what music could do for the soul. So he bought a MIDI controller, started making beats and writing lyrics. From a closet in his moms house, to a basement studio, MER has made hundreds of songs over just a few years. In 2021, he has refined his sound and is starting his career with a bang. The music is filled with soulful hooks, wavy beats, and ear-catching melodies. He releases music often, and you can find him on any social media @merhiphop. 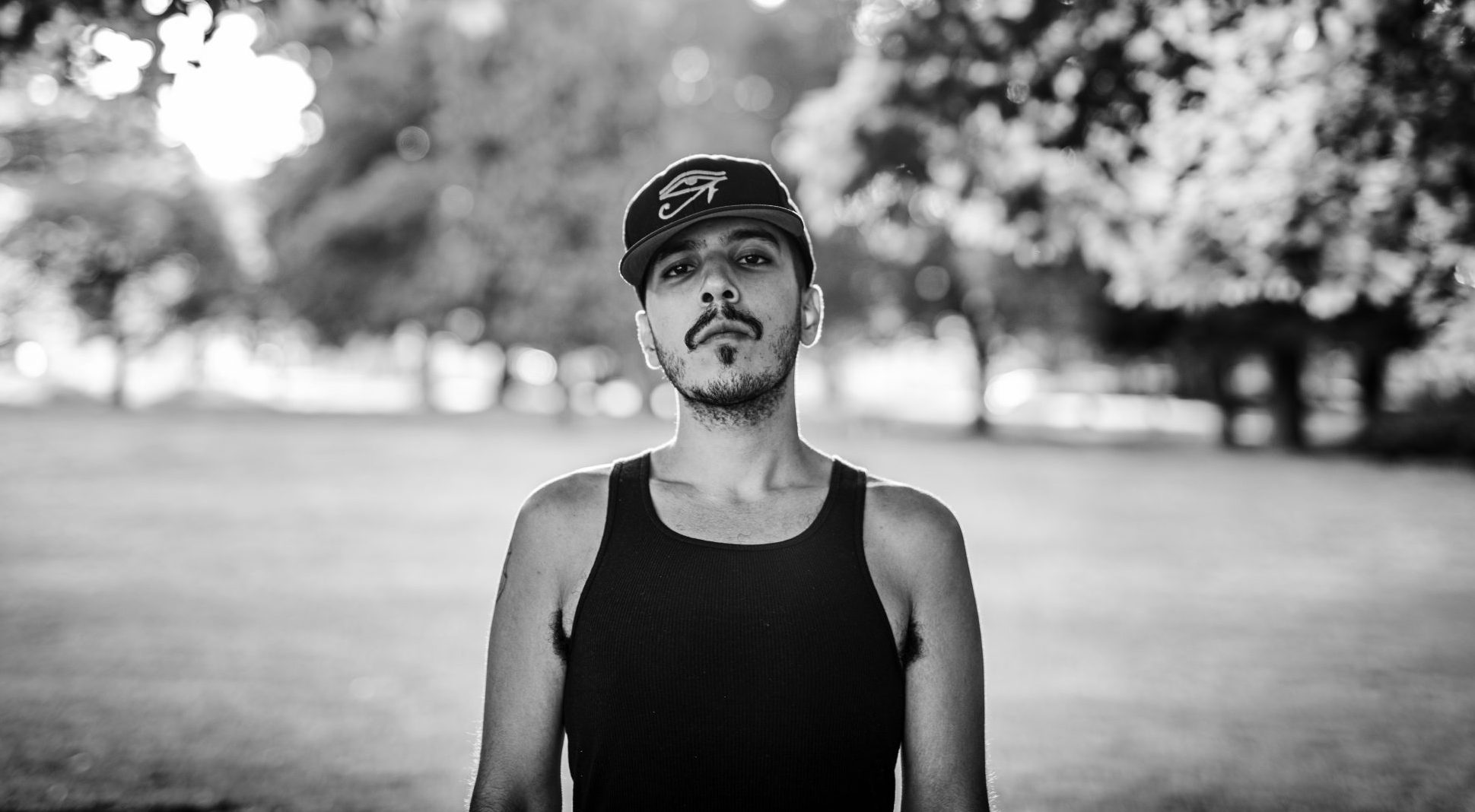