MELODNA (mel•o•d•na), is a 25 year old emerging independent artist. Writing her first song at 5 years old, Melodna knew that music would be a constant in her life. Growing in the respected shadow of her musically inclined father, she spent her early years writing songs, poetry, and singing her heart out anywhere she could. Relying on music for the sole purpose of self healing, MELODNA trained herself to fully let go on a piece of paper. Becoming a single mom at 22 years old, went from using it only as a way to vent and move past her burdens, to now also exposing her inner most emotions to the entire public.

MELODNA has gone from singing in her church, to accompanying Don Moen and Lenny Leblanc in concert 2014. She then was apart of a gospel group, “Tehillah Minstrels,” 2015-2017. Since leaving the group, MELODNA embarked in her solo career while becoming a first time mom. Her new life in parenthood gave all the gas she needed. Come 2019, she opened for Rich Homie Quan in Regina, SK for her first ever solo performance. MELODNA has since released her first single, “KRYPTONITE,” in summer 2020 later followed by “Do You Miss It?” November 2020, honourably followed by her debut EP “KEEPSAKE”, released February 2021. Her latest has collected over 20,000 streams and counting.

Growing as an artist, she has also devoted substantial focus to speaking out on social injustices as 1/3 hosts for “Let’s Talk About It”. Walking proud in her Christian faith and artist progression, MELODNA is on a fast track of recognition while using her platform for social awareness in the process. 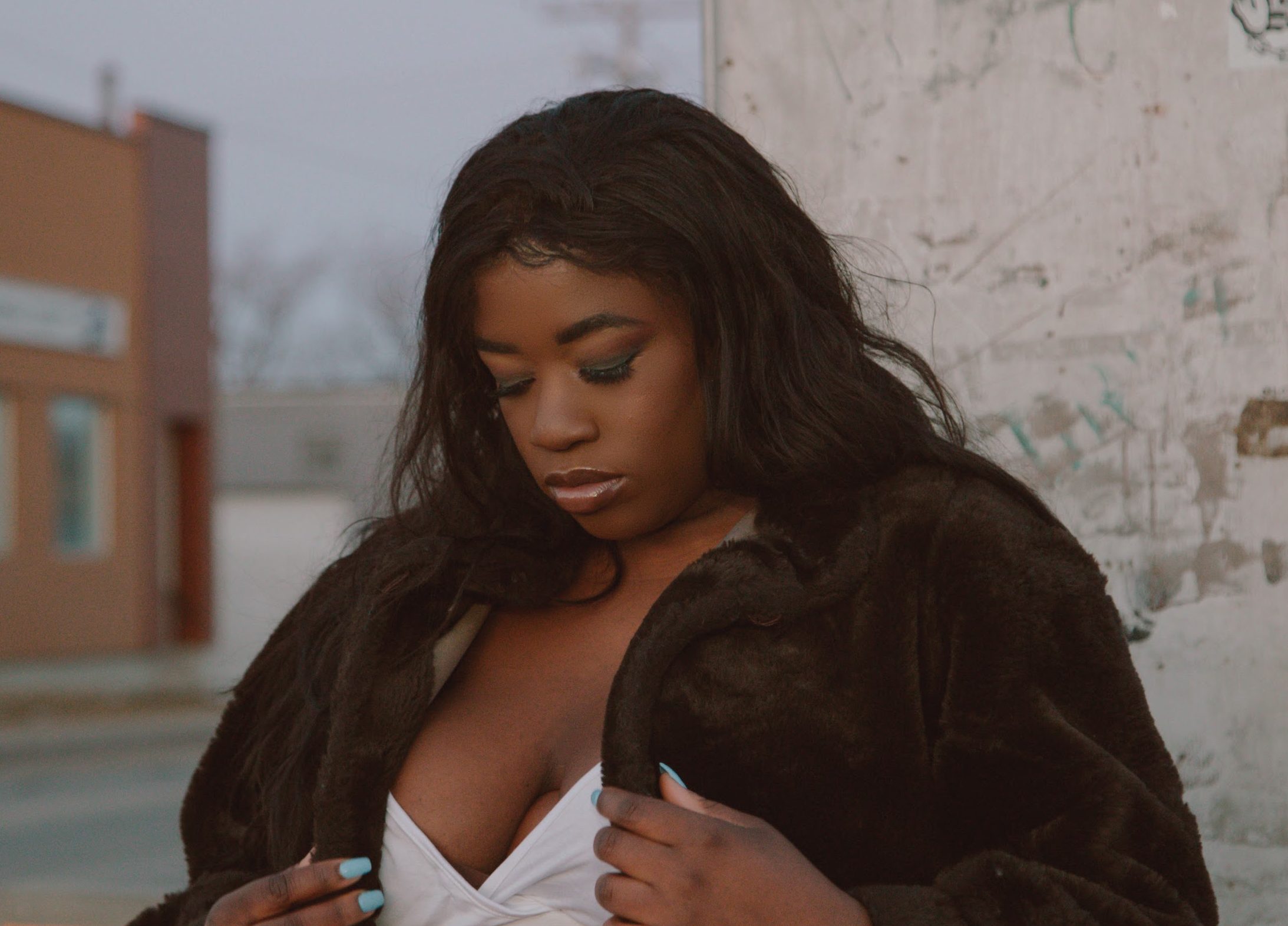