Being the first Country artist to ever win the Honey Jam Barbados prize at Honey Jam Canada is no easy feat, but if you watched rising country star Melissa Megan do it, you might think it is. Emanating the natural charm and grace of a bona fide star, Melissa delights all of your senses and captivates her audience completely with her hypnotic vocals and commanding – yet undemanding – stage presence, always in her signature lace. From Windsor, Ontario, Melissa is breaking into the Canadian Country music scene with a fresh, modern approach and taking the industry by storm. Honey Jam Canada, a prestigious nationwide artist development program, has shaped the talent of such greats as Nelly Furtado and Jully Black. Melissa’s win granted her the opportunity to perform at the esteemed Frank Collymore Hall in Bridgetown, Barbados.

Following her Honey Jam Canada and Barbados experiences, Melissa has continued to make an impression on the Canadian Country scene. She won the Country 104 Homegrown Showcase Showdown earning her a spot at London’s Trackside Music Festival where she shared the spotlight with Thomas Rhett, The Brothers Osborne, Brett Kissel and Meghan Patrick to name a few. Her song “Grow Up,” co-written with Beth Marie Anderson, earned them an honourable mention in the Canadian Songwriting Competition. Melissa was selected for multiple showcases during Canadian County Music Association’s Country Music Week in both Saskatoon and Hamilton. Most recently received her first awards nomination in the Country music category at the Forest City London Music Awards 2021.

Melissa has spent many years honing her craft, collaborating with artists and writers across Canada and the United States. She continues to explore the depths of her experiences and that of others with lyrics that are honest, compelling, and thought provoking. 2021 is gearing up to be a big year for Melissa as she has been assembling an award-winning team to help bring her debut project to life. She continues to travel to Nashville, TN where she is writing with some of the industry’s best and has performed at iconic Nashville venues including The Bluebird Cafe, Commodore Grille and The Belcourt Taps.

Melissa’s sentimental sound and love for her community has already garnered her a lot of attention. She has a growing fan base in cities across the province of Ontario including the Niagara Region, Windsor, Toronto and London, where she attended Brescia University College at Western University. Melissa studied the effects of music on the brain, graduating as Valedictorian, an Honor Society inductee, and recipient of the Thomas Underwood Award for academic and extra-curricular excellence with an Honors (B.A.) Specialization in Psychology. She recently completed her Master of Science degree in Cognitive, Developmental and Brain Sciences at Western University.

With a little honey and a touch of lace, it’s hard not to fall under the spell of Melissa Megan. 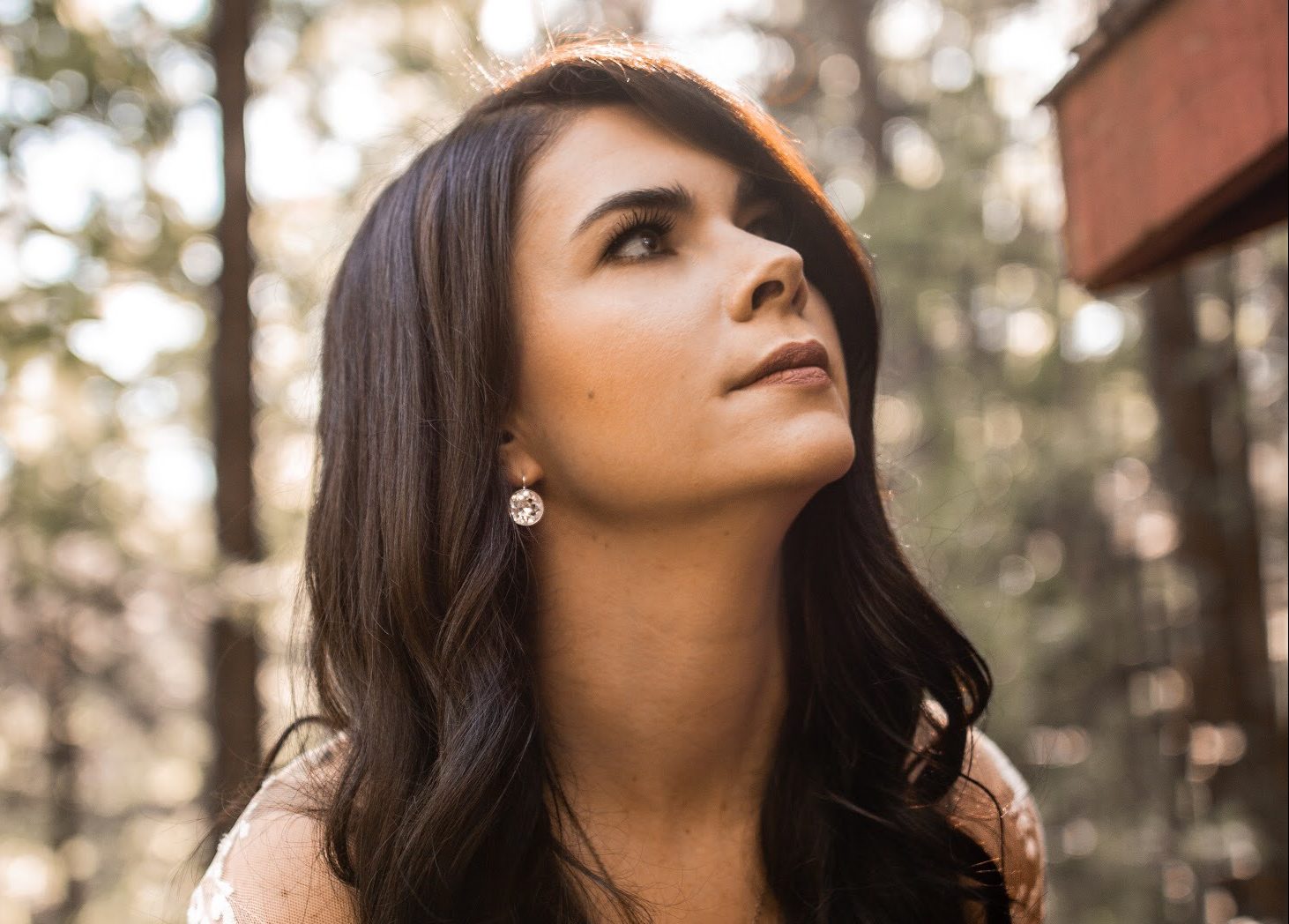