Melanie Peterson, a Saskatoon born Toronto-based singer-songwriter has quietly become one of the bright lights on the Toronto folk music scene. Melanie Peterson has been entertaining fans with her moving original songs, and unique renditions of cover tunes for over ten years. “Melanie Peterson is a singer with a lovely lilting voice and strong song writing chops.” Kerry Doole, FYI MusicNews. With her aching vibrato and prairie roots, her music has been consistently praised by listeners and music critics alike for her beautiful voice and exceptional songwriting.
Melanie has performed at well known venues such as Hugh’s Room, The Dakota and The Cameron House in Toronto and the Black Sheep Inn in Wakefield, Quebec. She has toured to the West Coast and East Coast, supported by the VIA Rail ‘Artists On Board Program’. Melanie is currently working on her third album to be released early 2022. 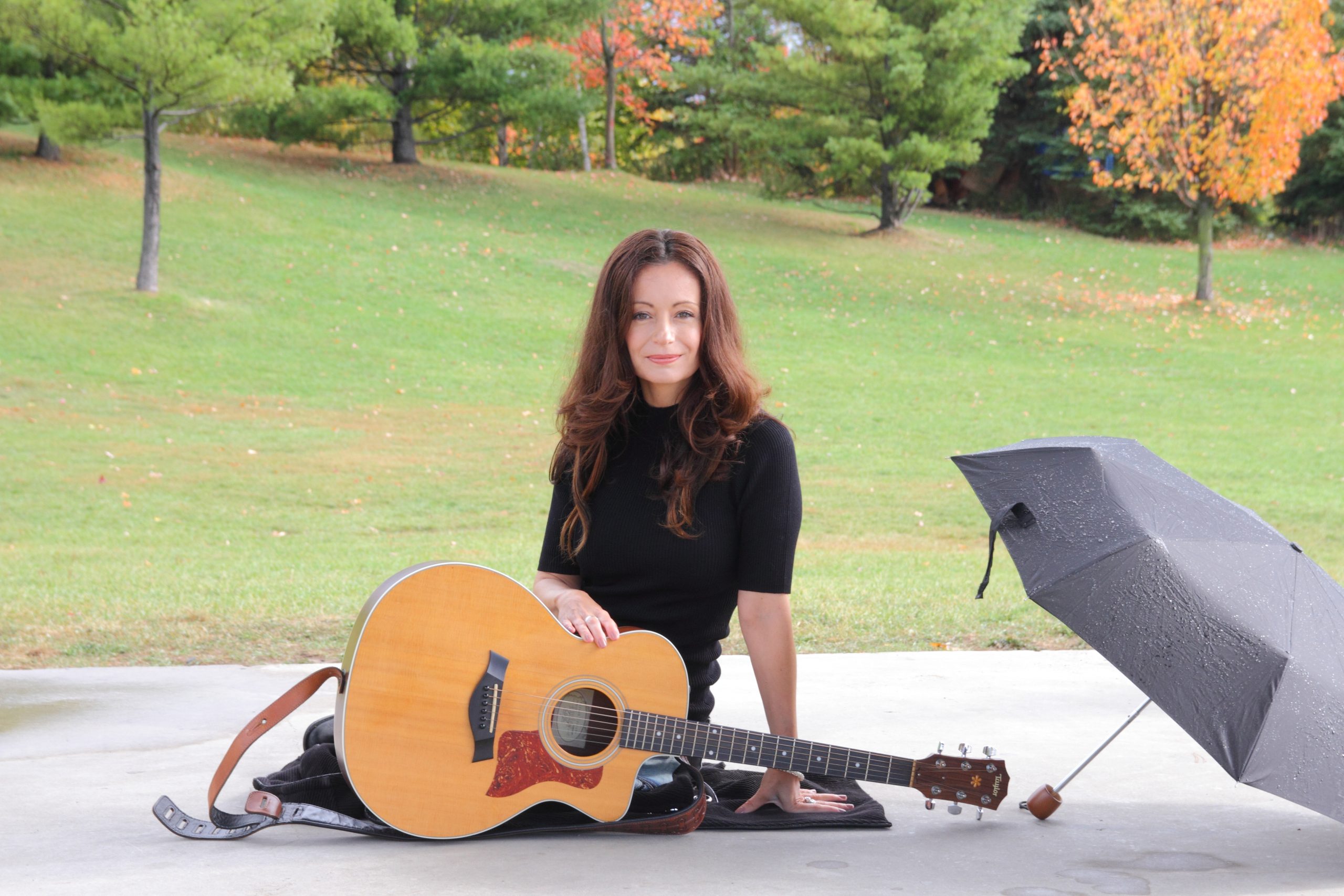