“If you can’t be safe, be spectacular”, a phrase setting the musical tone for Mel Monaco, Canadian singer, songwriter, pianist, and guitarist from Muskoka, Ontario. Influenced by her musical and creative family, there is no doubt this broad mixture of inspiration aided in the foundation of Monaco’s musical fate.

Starting out on the stage, Monaco was led to her artistic home and greatest passion- singing and song writing. It was at the age of 18, an ambitious Mel set the bar high, desiring to write and release 5 records before the age of 30. Mission accomplished, Monaco’s most recent album “Catching Ladybugs” turned heads. With a rising maturity and development from previous releases albums such as, “Wishing Waiting Floating” 2018 and “Falling For The Third Time” 2017, Monaco explored influences of RnB, Jazz, Soul, and Funk defining her now notable ‘Groovy Pop’. In addition to the album’s success, Monaco was recognized by her local arts and culture community, winning St Catharines Arts Awards, Emerging Artist.

While Monaco has graced the stages such as Canal Days, opening for Blue Rodeo, the timeless Horseshoe Tavern, and the reoccuring Niagara Grape and Wine Festival, there is no doubt Monaco misses the performance punching adrenaline. However, with live performances on a temporary hiatus, Monaco decided to spend 2021 going back into the studio for a 6th time! Monaco is set to release a new EP “Better Not Bitter” with three accompanying music videos in 2021. Monaco has also teamed up with local business in Niagara, 13th St. Winery to produce a Mel Monaco wine “Mel Say Rose All Day”. And for nostalgia and practical sake, Monaco will also will be producing a 2022 Mel Monaco calendar. Let’s just say, 2022 is a special year for Monaco as she celebrates 10 years of Mel Monaco!

Always travelling to find inspiration, Monaco takes on the world and learns from every experience turning them into lyrical memories. Even in these trying times, life keeps going and Monaco plans to keep up with it! So keep an eye and ear on Mel Monaco in 2021 and 2022, she’s UNTAMEABLE. 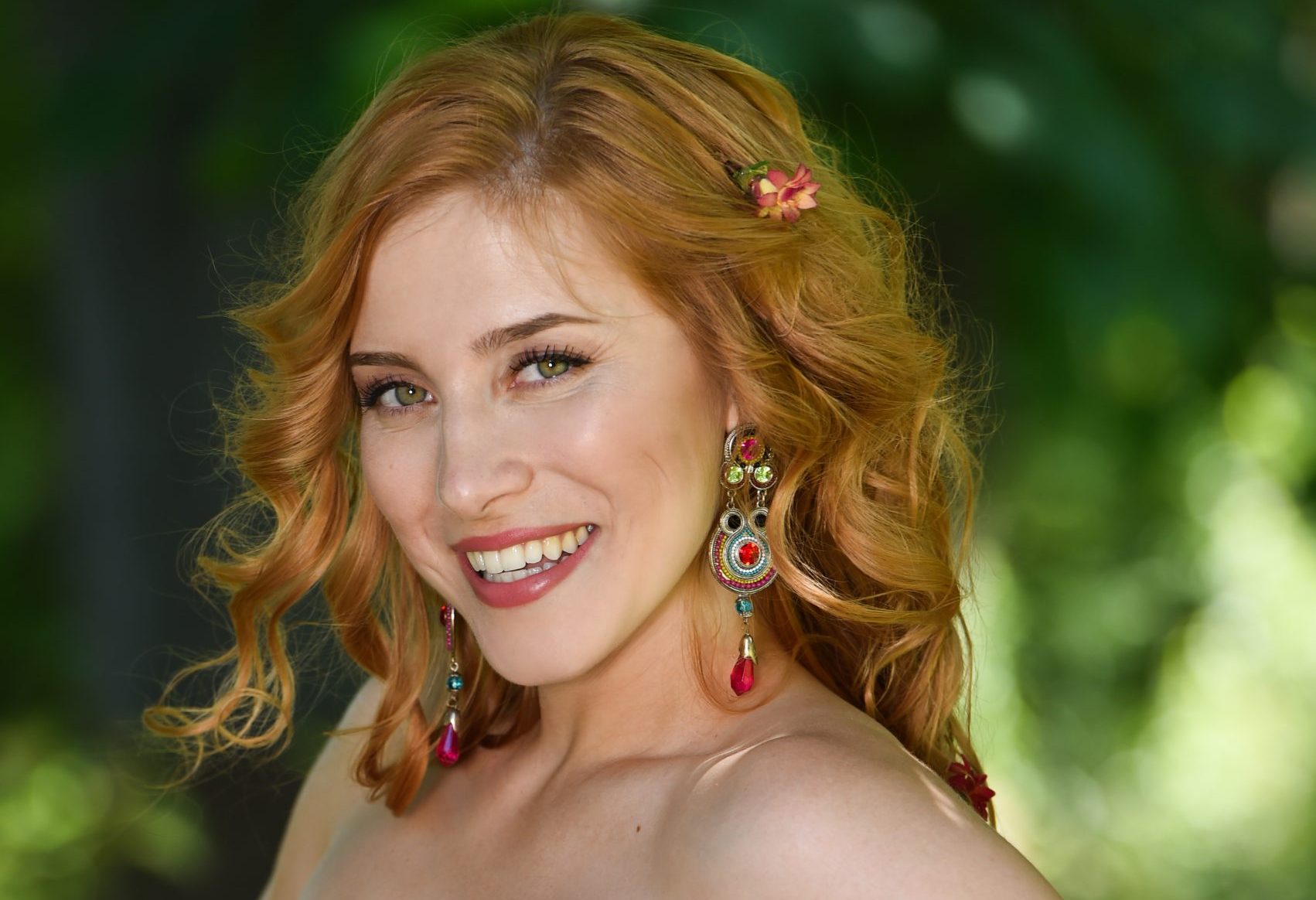