She was deeply influenced by her family’s cultural history where her grandparents were from Goa, India and her parents were born and raised in Nairobi, Kenya. Meagan’s grandfathers were Jazz musicians who toured with their big bands in India, Africa, and later on in Canada when they immigrated in the ’60s. Soaking up the sounds of R&B, Soul, and Jazz at a young age, Meagan fell in love with singing, belting songs like “Unbreak My Heart” by Toni Braxton on the piano stool in her living room. Music was always an outlet for her growing up with depression, her parent’s constant health battles, and personal relationships. She draws her songwriting from all of her experiences to create records that are universal and relatable to anyone dealing with similar struggles.

Meagan continues to captivate audiences with her sweet sound and personality. Highlights of her career include performing for President Barack Obama, the Invictus Games, Canadian Music Week, opening for Kehlani with the group TRP.P at Pride Festival, and singing the anthems for the Blue Jays Game at the Rogers Center. She was awarded Canada’s Top Artist for Social Change for creating her song “You Can” that focuses on mental health awareness (judges included Deborah Cox, Director X, Tegan and Sara, The Queen Priyanka). She acted, composed, and performed in TIFF 2021s feature film “Learn to Swim”, and the piece that she co-wrote was submitted to the Canadian Screen Awards.

As an independent artist, Meagan has landed on Amazon’s “The High End” in 15 countries as well as Spotify editorials New Music Friday, Fresh Finds, Mood Ring, Just Vibing and more. She will be releasing her debut EP with Mark Pelli and AWAL Fall of 2022. 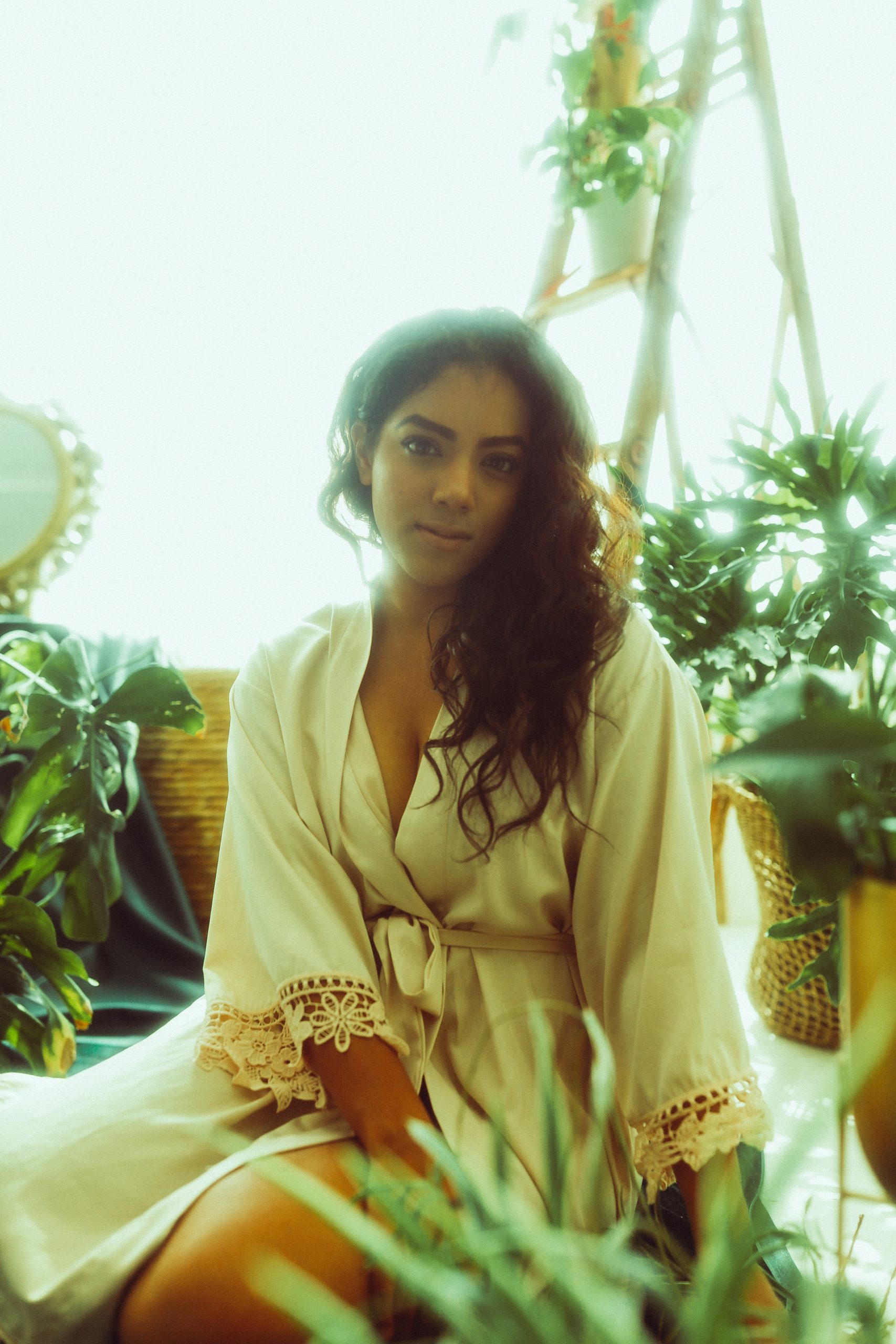