Meet Maya Malkin; a self-proclaimed “singsong girl in a dingdong world.” She’s a singer-songwriter from Montreal, now located in Toronto, who has made waves in the Canadian music scene with her band, Motel Raphael. With Motel, Maya has released two studio albums (+500,000 Spotify streams), toured Canada twice, played the likes of Osheaga, The MTL Jazz Festival, SXSW, opened a sold-out show for Tegan and Sara, performed on Parliament Hill for Canada’s official 150th birthday celebration, and the list goes on! In 2020, Maya launched her solo project with her first official single, Hostage, written at SOCAN in one of their Monday songwriting camps. The song has reached over 100k on Spotify, over 275k on YouTube, and has been added into rotation on Virgin Radio Montreal and was played on KiSS radio across Canada. Maya was selected as one of Canada’s Walk of Fame x RBC Music prize winners this year. Her sassy sophomore single, “Congratulations” just dropped April 9, 2021 and has already been added to major Spotify playlists such as New Music Friday Canada, It’s A Bop, and Indie Pop and Chill. Her honest lyrics, her knack for writing a catchy melody, and her vision for this project make her a force to be reckoned with and a Canadian artist to get excited about in 2021. 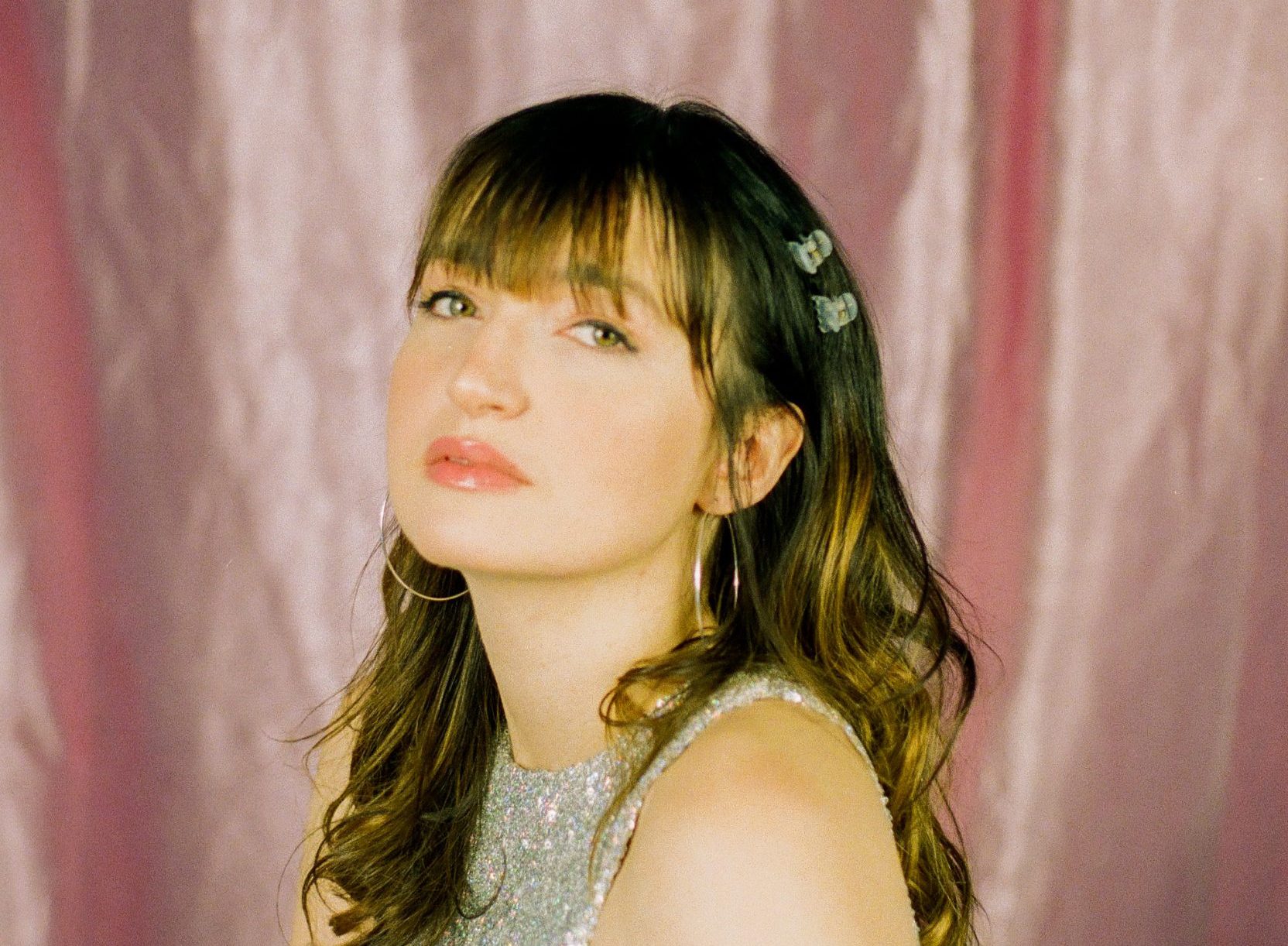