Maxyme was born in Bromont, Quebec. The young singer-songwriter started humming before she could even speak, her mother played her songs on the guitar when she was still in her womb. Maxyme has always sung, morning to night from as far as she can remember! In 2009, she began taking professional singing lessons and continues to this day. She began performing on stage in 2010.

From 2010 to 2015, she participated in many many competitions and on stage performances and musicals such as; Festival de la chanson de St-Ambroise, Talents en Nord Mondial Loto-Québec in Laval, Gala Révélations, Jeune Relève Bromontoise, Super Spectacle Opération Enfant Soleil, Glee Style, Festival des Laurentides and the Petit Festival de Granby and at the Fête Nationale du Québec in Granby in front of over 12,000 people. Her big break came in 2016, Maxyme participated in La Voix Junior (The Voice Junior) and was chosen to be be part of Quebec Superstar Marie-Mai’s team. Her performances during the program allowed her to get noticed and to demonstrate all the vocal ability and flexibility that she possesses. She then became involved with the Elite troupe of singers from Red Carpet Studios as well as the Pop Zone Troupe from Musikarts Academy, she also teaches at both places. In 2018, she released “Changer tout ça”, which is a song to support victims of bullying. Maxyme performed the single at IGA Stadium in Montreal during a benefit show on August 18, 2018 in front of thousands of people. The song climbed to the 65th position in the TOP 100 of the corresponding radio stations in Quebec.

She recently participated in The Voice in France. She was selected to be part of Lara Fabian’s team and obtained more than 3.4 million views with her blind audition performance of “7 Rings” by Ariana Grande. In August 2020, a new single titled “Checkmate” was serviced to radio and Maxyme was selected as iHeart Radio’s Future Star on Rouge FM. Her last three singles “Checkmate”, “Plus folle que toi (Psycho)” and “Tu l’as promis (Toxic Boy)” quickly charted in the top 30 spots of the TOP 100 BDS and the TOP 100 corresponding radios in Quebec.

Currently Maxyme is writing the material for her first album. She is working with various collaborators and songwriting partners here and abroad. Maxyme will head into the studio in Montreal with producer Lucas Liberatore in January, her new project will be titled “Antisocial Club” and is set for release in spring 2022. 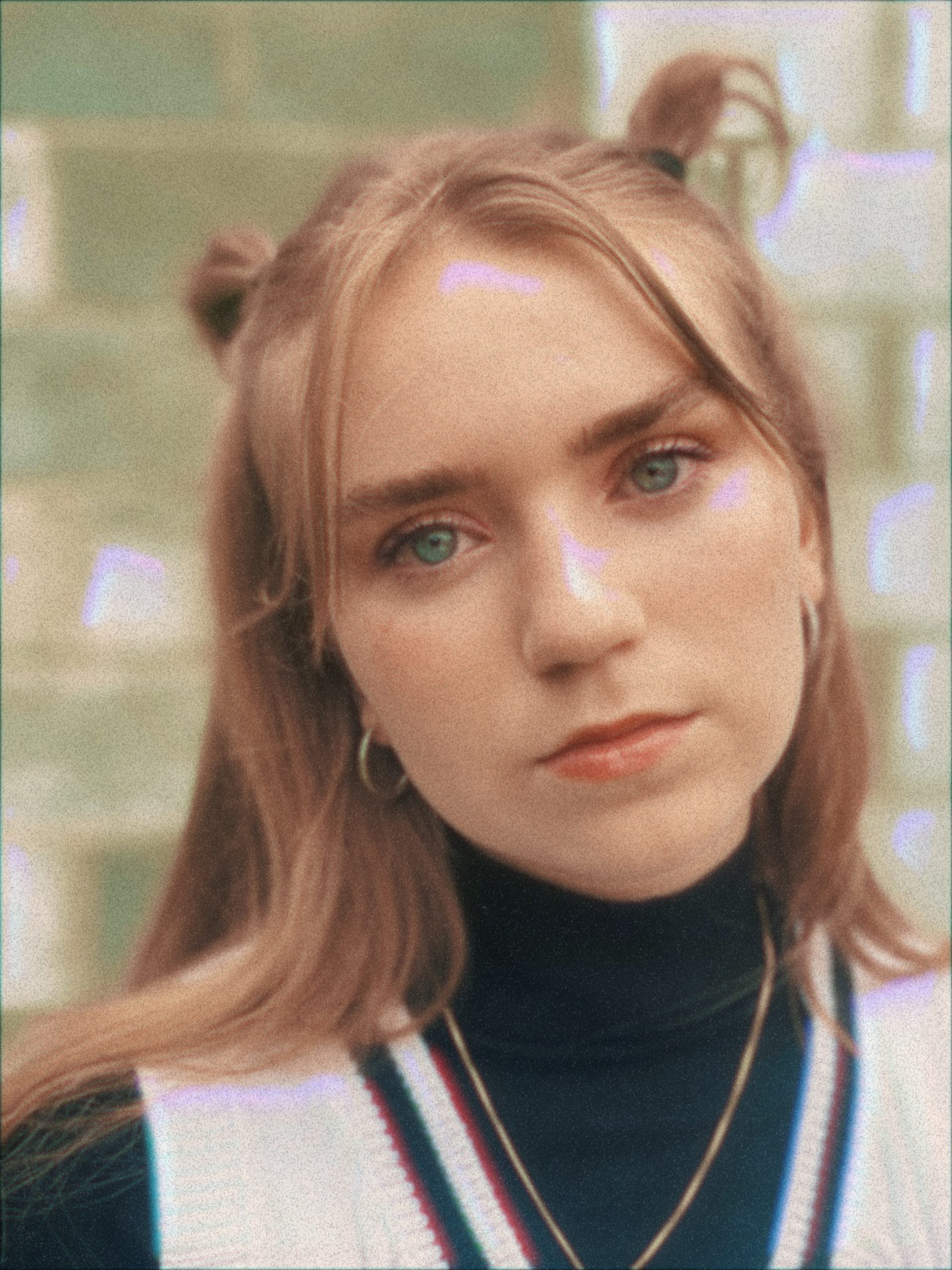