Singer-songwriter and pop artist Max Parker burst onto the music scene in 2018, and hasn’t slowed down since. In spring 2020, he released his hit song “Something About You,” which has garnered over half a million global streams to date and climbing, and follows the success of his hook-filled debut release “Out Of The Blue,” which was recognized by CBC Music Searchlight as a Top 12 stand-out amongst thousands of song-writing submissions. Parker delivered “Right Back Where We Started” this past summer, receiving strong support from Spotify Playlists upon release including; New Music Friday Canada, It’s A Bop, Totally Chill, Fresh Finds, Pop Sauce and Now! 2020. He currently has over 1M overall global streams and to date has reached an audience of over 30 million on TikTok alone, while his latest release “Out Of Love” continues to catch the attention of fans and industry alike. With award winning producers and songwriters, including John Nathaniel (One Republic, Switchfoot, Marie Mai), Derek Hoffman (Ralph, Caveboy), Connor Seidel (Charlotte Cardin, Ralph), Joel Stouffer (Ria Mae, bülow, Dragonette) and more slated to work on his forthcoming 2021 debut album, Parker continues to prove he is ‘one-to-watch’ in the Canadian music scene. 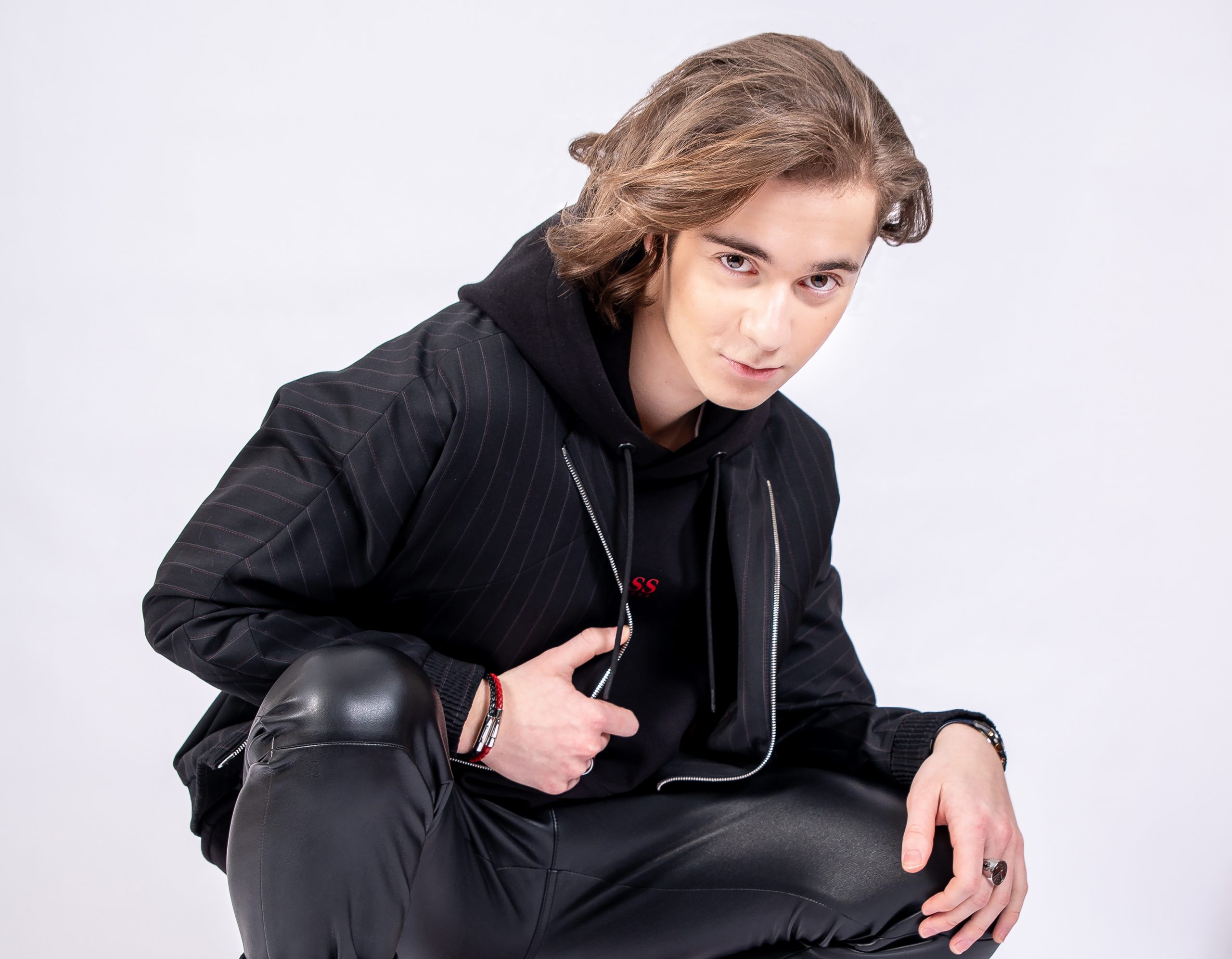