To say Max Parker’s musical journey has been a whirlwind would be an understatement. The multitalented artist has already hit the Top 10 at Hot AC Radio, garnered support on a myriad of editorial playlist spots from Spotify, was declared YouTube’s Trending Artist on the Rise, and has accumulated more than 30 million views on TikTok — and that’s all before he even turned 20. He’s one of Canada’s brightest artists, but isn’t exactly looking to follow in the footsteps of Canadian musical heavyweights before him. Instead, he’s moulding his own path by listening to what speaks (or sings) to him rather than conforming to what’s popular on the radio or trending online. A true individual in every sense of the word, Max Parker is not just an artist you should be keeping an eye on — he’s an artist you will want to brag to your friends that you knew about him before they did.

His 2021 breakout smash “Good Time” has now catapulted his status as one of Canada’s most promising young performers. The single and its stellar music video, which combines a love of sports with an earnest message of women’s empowerment, earned him the title of iHeartRadio’s Future Star and propelled him to his highest chart positions yet. Now having his debut album out, Parker is especially eager to get back on stage and continue forging real connections with his fans. 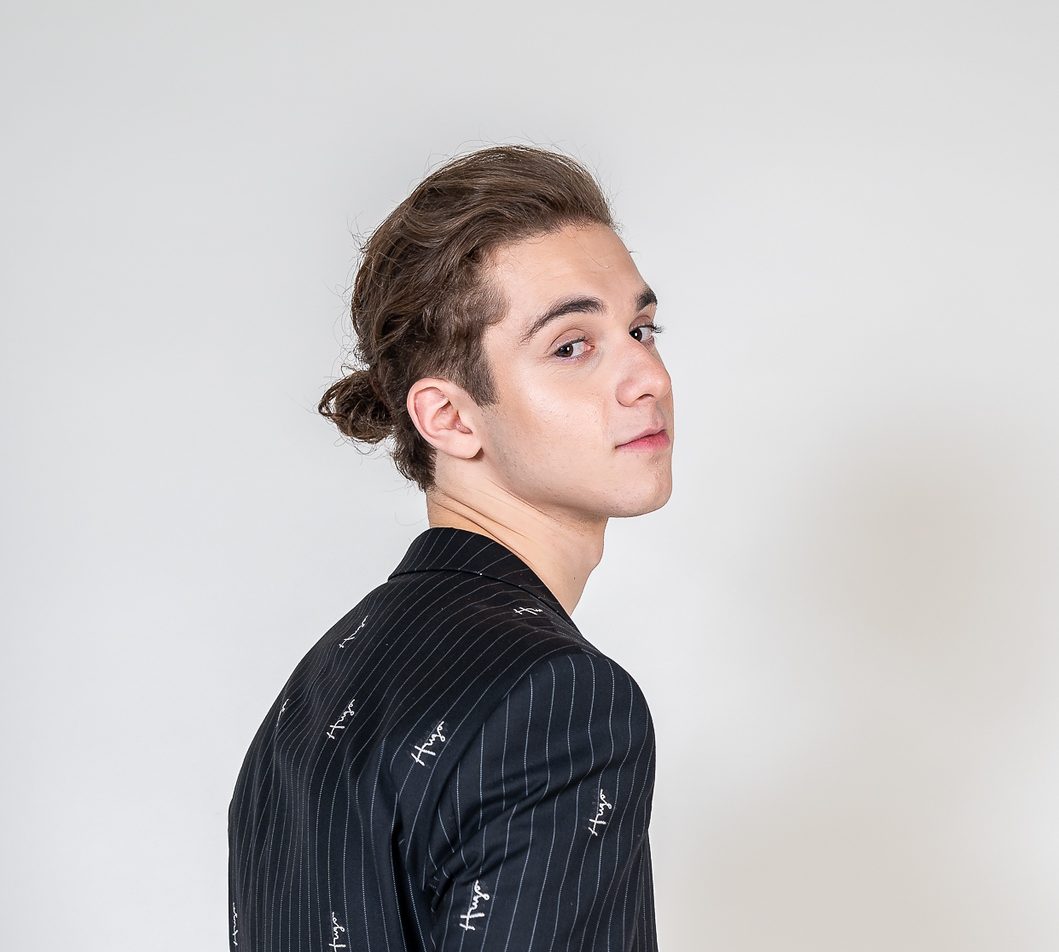