If you ask singer-songwriter Mauve what she feels about creating music, she says it has the ability to take you to an altered reality. Mauve is Toronto’s pop songstress who has an eclectic and playful sound that speaks from her soul. Mauve transcends genres to bring you electro-pop sounds mixed in a heartfelt acoustic atmosphere. Her songs have gained over 1,000,000 streams on Spotify and 2,000,000 plays on YouTube. Some of her live appearances include a performance on CHCH-TV Morning Live, a headlined performance at the Toronto Music Expo, and as a featured panelist at the Canadian Music Expo.

Mauve was nominated for a 2021 MARTY Award in the Solo Vocalist – Emerging category. Mauve was also nominated for the Fan Choice and Best New Solo Artist awards at the 2021 Mississauga Music Awards. Mauve won the InterContinental Music Award for Best of North America-Pop for her song, “Come Around”. In addition, Mauve was nominated for Best New Artist at the Niagara Music Awards. She is the recipient of a 2021 Fusion Microgrant from the Mississauga Arts Council. She has gratefully received support from popular outlets such as Stingray Music TV channels, Virgin Radio, CBC Music, and has been added to over 2,000 Spotify playlists.

A rich voice in a small frame, Mauve was always inspired by theatrical performances growing up, and she turned to the keys of her piano to bring forth that passion into her everyday life. From the age of 14, she has worn her heart on her sleeve as she has learned to play and write her own songs. She recently released her latest single “Shining Gold”, produced by the #1 Billboard-charting female LA powerhouse duo LYRE. 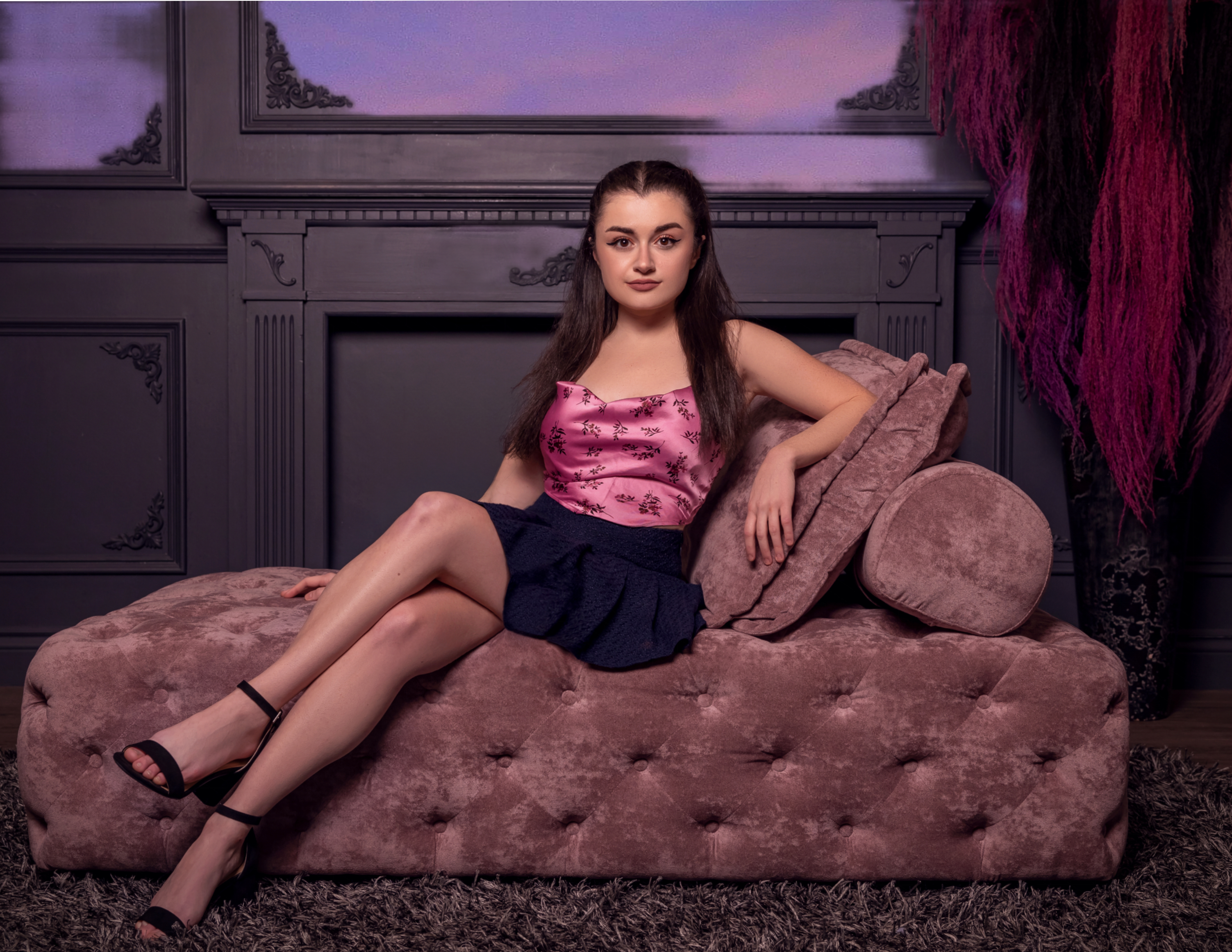