MATT MORSON IS A SONGWRITER AND PERFORMER. HIS MUSIC IS INFUSED WITH SOUTHERN ROCK, COUNTRY AND BLUES INFLUENCES.
Born and raised in a small town in rural Ontario, Matt used his passion and desire for music and songwriting as a way to express himself. Matt picked up his first guitar at age 11 to master Led Zeppelin’s “Communication Breakdown”. A late start to some, Matt honed his skills quickly. As the years went on, Morson started to work with various music festivals, assisting in production and general event logistics. Over time, Matt developed a need to perform and eventually landed himself on stage. Morson’s charismatic presence and ability to connect with audience is what’s led him to several notable performances since the start of his career. Highlights include opening for Doc Walker, George Canyon, Jojo Mason, River Town Saints, Paul Brandt and Aaron Pritchett to name a few. Most Comfortable on stage, he and his band are known for a high energy and extremely passionate live show. Preferring rehearsals to media appearances, Matt is always striving to make his sound better. Matt Morson continues to write and perform music. He hopes to have his music played as much as possible. Not one to expect opportunities to come lightly, Morson spends the bulk of his free time in studio, recording and rehearsing with his band. 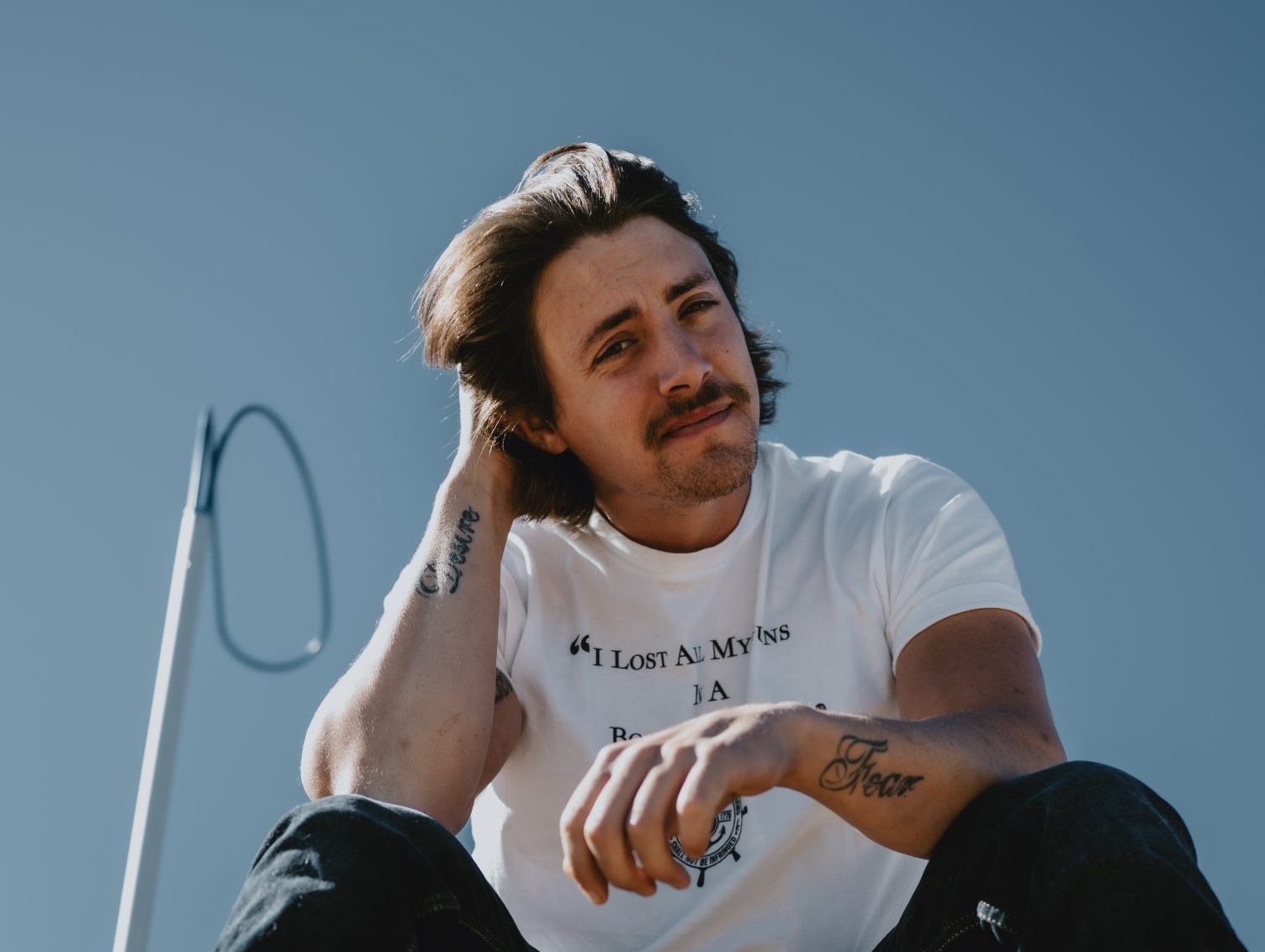