Matt Holubowski’s career has really taken off since the 2014 release of Old Man, a collection of folk songs inspired by his many trips and experiences around the world. The watershed moment would be the release of Solitudes, two years later, on the Audiogram label. Produced by Connor Seidel, just as the previous and upcoming ones, the album introduced him to a wide audience who discovered his mercurial voice and captivating songs. Matt earned a Gold record for Solitudes as well as two nominations at the 39th ADISQ Gala, for Album of the year and Concert of the year–Anglophone categories. The Solitudes tour that followed the album’s release had him criss-crossing Canada, the United States and Europe, to perform nearly 200 concerts.
In the Spring of 2018, he signs with the German label Motor Musik and the French label Yokanta, distributing Solitudes in Germany, Austria, Switzerland, France and Belgium. Soon after, he participated in the Printemps de Bourges, toured as the support act for American artist Ben Folds in more than a dozen cities across Europe, and performed in London’s Meltdown Festival at the invitation of Robert Smith, singer of The Cure.
After returning to North America, Matt appears at Bonnaroo Music & Arts Festival, at the Festival d’été de Québec (where he earned its prix Espoir), at the Regina, Ottawa and Winnipeg folk festivals, and at Osheaga Festival in Montreal. Following a series of concerts in the eastern United States in 2018, Matt crosses the Atlantic once more as the opening act for Swiss artist Sophie Hunger on a number of European cities, before returning to close the Solitudes tour in Montreal at the Corona Theater.
Early in 2019, Matt opened for singer-songwriter Dan Magnan in eastern Canada, a last waltz before retreating to the woods for two months in Banff, Alberta, to devote himself to writing the songs for his next album, which is set to be released in 2020. Slowly moving away from folk, he explores new sounds and fleshes out his songs’ arrangements in collaboration with his musicians, guitarist Simon Angell, bassist Marc-André Landry, drummer Stéphane Bergeron and cellist and keyboardist Marianne Houle.
In July, Matt momentarily paused his retreat to present the closing event of the Montreal International Jazz Festival, a memorable evening for both the artist and his audience. The following day, La Presse writes: “Holubowski touched us with grace, sincerity and sensitivity. He also has a charisma which cannot be glossed over, it was so captivating”.
Reunited in the studio with producer Connor Seidel, Matt Holubowski pushes sonic experimentation to another level with the creation of a new record to be released in early 2020 : Weird Ones. He sweeps us away by the sweetness and intensity of his folk style inflected with pop, rock, and indie. For the first time, he tackles love in his songs, drawing from his experiences and delivering his most personal tracks to date, harnessing the writing process to break free.
On this new opus, the singer-songwriter was bolstered by his usual collaborators, guitarist Simon Angell, bassist Marc-André Landry, drummer Stéphane Bergeron, and cellist and keyboardist Marianne Houle, to whom were added violinist Mélanie Bélair, French hornist Pietro Amato, and singer Claudia Bouvette. “When we played shows, the chemistry between the musicians really paid off,” Matt explains. “The new songs I wrote took into account the bond we formed by touring together.” Christian Adam-Gilbert (recording), Zach Hanson (mixing), and Richard Addison (mastering), also contributed to the album’s production.
Weird Ones invites us into a parallel universe, a world at once beautiful, strange, colourful, and surreal, a place where everything is possible. 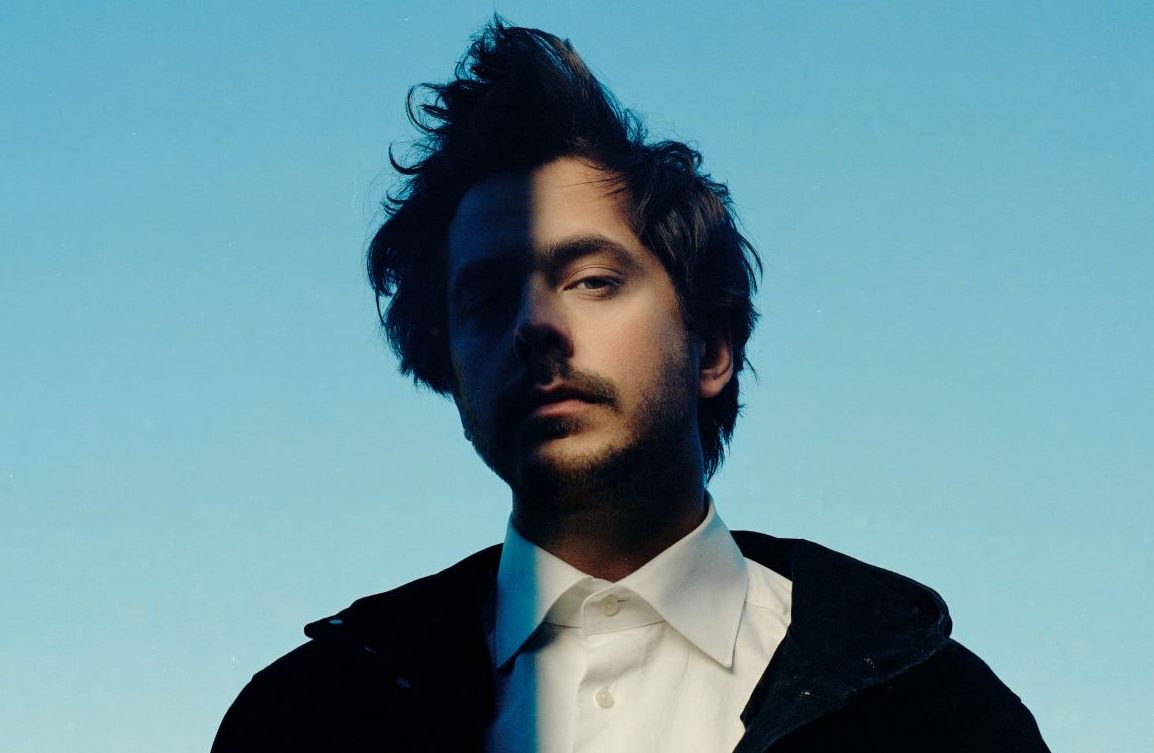