Matt Doran is an artist of many talents.
Listening to his music, you’d be surprised to learn that he’s only 20, as he has the creative talent and sound of
a seasoned pro in the music business. Pushing the boundaries of musical genres while continuing to evolve,
Doran’s sound is an amalgamation of the best of the alternative rock and pop worlds, with a deep, passionate
voice, articulate and relatable songwriting abilities, and a talent for production that puts one in mind of Panic! At
The Disco, The 1975, Charlie Puth, and Marianas Trench.
After releasing his first studio album in 2019, “Can You Hear Me” that he co-produced, he got right back at it
and crafted a series of songs that will be released later this year as part of his sophomore album “BLOOM”. A
couple of singles from the album have already been dropped this year and show Doran’s continued growth as
a songwriter and producer.
Written and recorded out of his college dorm room, his current radio single “I Don’t Like Her” takes falling out of
love and flips it on its head, reminiscing on a toxic relationship and the feeling of just wanting it to end.
With a lifetime of opportunity ahead of him, Doran’s already professional-grade abilities in singing, songwriting,
and producing show that he’s spending no time hesitating on achieving his goals. As anyone knows, if you
have the drive, creativity, and talent, fame will not be far behind.
And fortunately for Matt Doran, he has all three in spades. 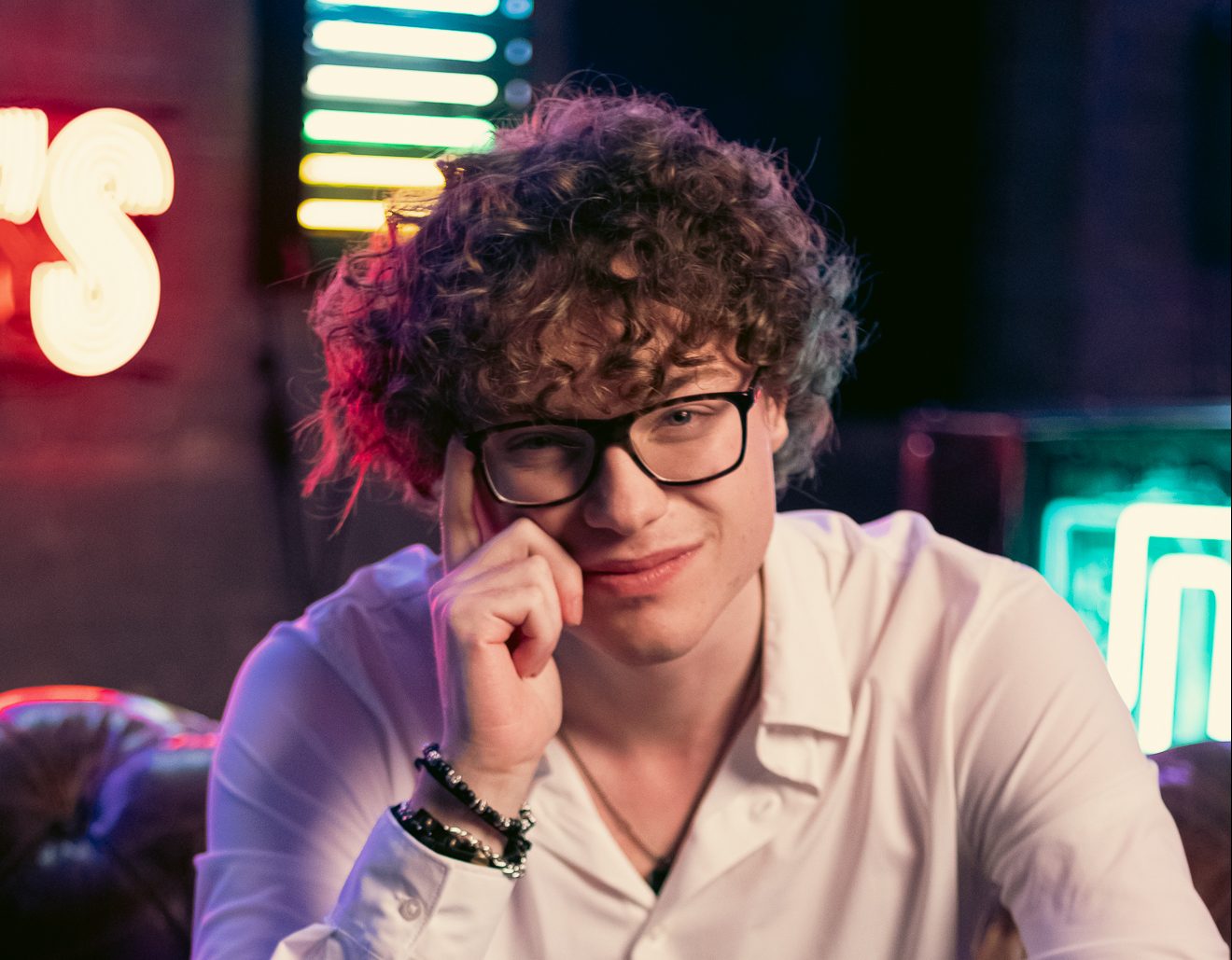