Marlaena Moore is an enigmatic performer with an incredible presence and soaring voice. Her songs cross personal bedroom confessionals with grunge influenced guitar tones in a tight pop-song package.

Marlaena released her first album ‘Beginner’ in early 2014. It hit number 1 on the CJSR charts and was in their top 10 most played albums that year. She has supported accomplished acts such as Angel Olsen, Chad VanGaalen, Jennifer Castle, US Girls and Julie and The Wrong Guys. Her second full length album, ‘Gaze’ was recorded by producer Renny Wilson (Faith Healer, Michael Rault,) and was released on vinyl through Kingfisher Bluez Records.

Now on her third record, ‘Pay Attention! Be Amazed!’ (2020) the 26 year-old musician shifts her perspective in different ways. With the help of Chris Dadge and Chad VanGaalen on production and a crew of musical artists Moore calls “unbelievable human beings with ungodly talent,” Moore’s newest full-length record strengthens the sound she has been building for years, while simultaneously gesturing at where her work can grow. 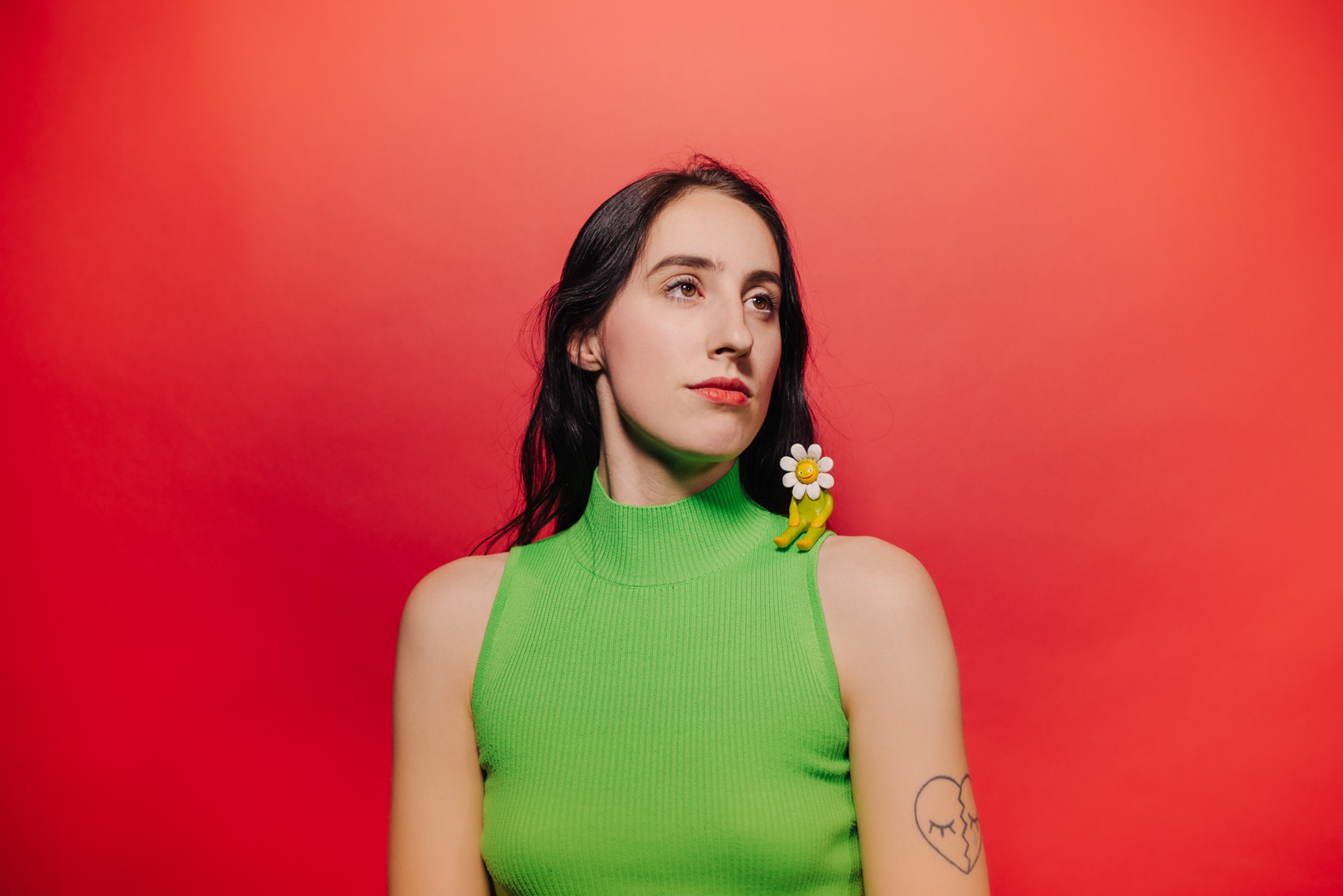