Genres: Hip Hop | Pop | Rap/Hip-Hop
We were unaware that we were supposed to upload a full prerecorded performance until today. This is a live performance video of Mando at the Societe des Arts Technologies Satosphere for the M for Montreal/Mundial after party. If you guys would like us to submit a prerecorded live performance, please contact us at info@bahaycollective.ca and we would be more than willing to shoot one and send it in. Nonetheless, we still wanted to submit a video for live performance at CMW 2023. Thank you for considering Mando.

Hailing from both Surrey, BC and Montreal, QC, Mando is making strides in the Canadian rap scene. And with her neon green hair, she’s doing it in style.

She first emerged in 2021 with a feature on Lil Waterboi’s “Du Ma May” (Remix). “Du Ma May” is a Vietnamese diaspora anthem and Mando, being of Vietnamese descent, seized the opportunity to and won an open verse contest. Delivering feisty, Vietnamese bars over a traditional Vietnamese instrument sampling cypher beat, many were left to wonder when Mando would drop her first single.

On March 25th 2022, two days before her first performance as the opening act for Ted Park in Montreal, which held a sold-out audience of 400 attendees, she released her first single “Henny Nights”. An annoyingly catchy bubblegum rap song about drinking Hennessy and partying on a girls’ night out, naysayers were quick to dismiss Mando as purely a pop sensation.

Since then she’s released two singles, “Waste” and “I want you”. The latter preps her fanbase to her forthcoming onslaught of hyper pop releases in 2023. Stay tuned! 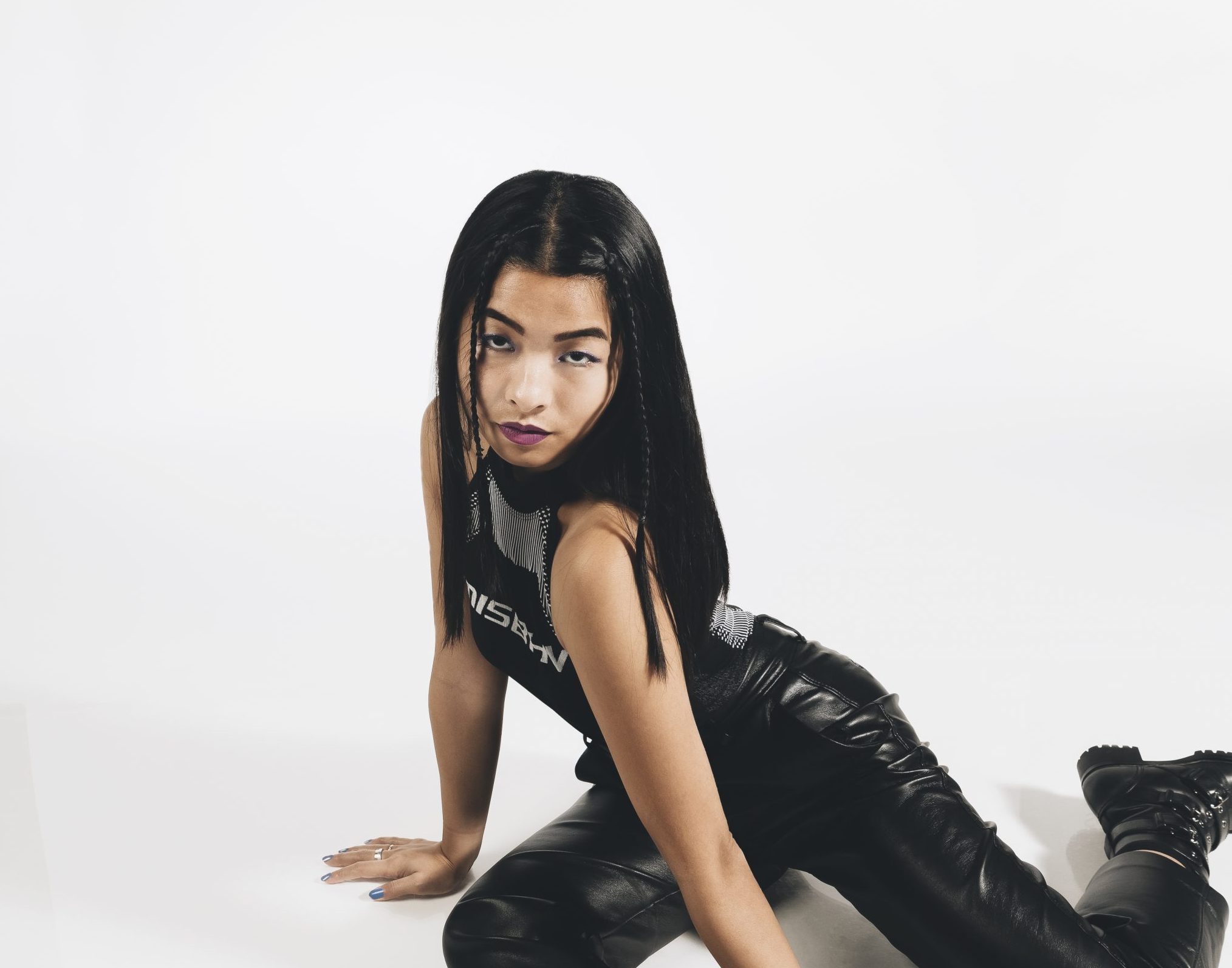