Gold Coast guitarist and singer Majelen, is fast becoming one of Qld’s premier and ground-breaking artists in the indie/folk music scene. Majelen has recently joined a high profile of artist endorsed by one of the worlds leading guitar producers, Cole Clark, who also endorse Angus and Julia Stone, John Butler, Jack Johnson and Xavier Rudd.

Majelen’s music is strongly influenced by jazz and blues, as well as the many nations and cultures around the world that she has seen, experienced and grown to love over the past few years. With a combination of unique and percussive acoustic guitar style, ground-breaking technical fluency and speed, thought provoking lyrics, improvised melodies and captivating stage presence, Majelen continuously inspires audiences around the globe. Having been labelled “writing genius”, and a “beautiful inspiration”, which both excites and captivates.

“Majelen glides through a unique blend of folk, rock and pop to deliver a sound that belongs entirely to herself” – Happy Mag

Majelen is “speaking into the lives of thousands through music” – Marc Baunbaum, BE Mag

Since completing her studies in Jazz Guitar under the guidance of internationally renowned guitarist James Sherlock, she has spent the last few years travelling the world, performing, and writing the framework for her debut recordings. Throughout her career so far, Majelen has been fortunate to have the opportunity to perform alongside some of Australia’s most accomplished musicians including James Morrison, Kristin Berardi, Gus Cereijo, Elly Hoyt, Katie Noonan and Emma Dean, to name a few. She was also also honoured by being selected to perform as the guitarist in the 2018 Commonwealth Games Opening Ceremony.
Majelen released her debut solo single; “Me and You” in May 2018, followed by “Angels in the Dark” in October, combined these releases with shows throughout Australia, New Zealand, SE Asia and the UK.
“‘Me and You’ builds to the chorus, then it just sores!” – Peter (Seymour FM)

“Driven by her emotive, story-driven lyricism, ‘Angels In The Dark’ will draw you in, hold you close, and leave you hanging on every word.” – Happy Mag

After releasing her first two singles “Me and You” and “Angels in the Dark” in 2018, followed with another three in early 2019, Majelen spent some time performing and recording in the UK, before returning to Australia in 2019. As the head producer and co owner of Liondance Records in Burleigh Heads, Gold Coast, she is currently working on her next series of single releases, set to be launched throughout 2021. Working with music production mentors including James Griffiths (SONY Music), she is sure to make some huge noise in the music industry this year and coming. 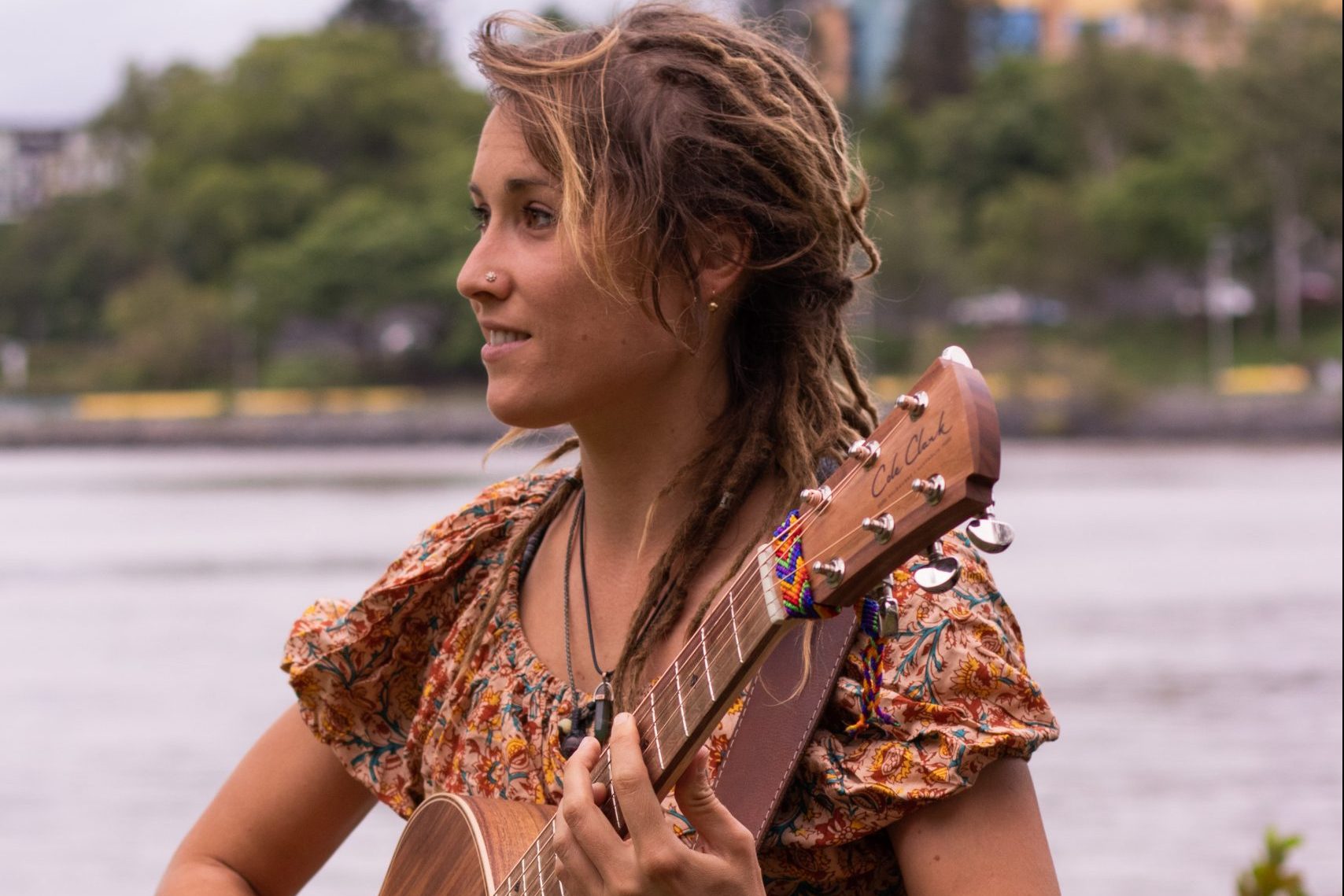