Maeesha B. is a young artist with a fierce talent and a rare gift.
Coming out of Ottawa, Canada, Maeesha is a singer and rapper who has turned heads with her talent since 13 years old. Singing from just six years old, Maeesha was certain she wanted a career as a professional by 11. With French heritage, Maeesha already channels a potent cocktail of influences, textures and cultures. Her voice and artistry are a tapestry of different styles, it’s exciting, fresh and full of potential.

Only in her early teens, Maeesha has already begun to make waves. Winning 3rd place in Music Jeunesse in Quebec, Canada, she has also performed at a Black History Month gala, garnering a fantastic response. She also performed on the Boys Of Summer tour and opened the show at Playlist Live along with some of the top up-and-coming talent online.

With celebrity vocal coach, Shaun Royer, she’s also begun to work with a producer, Roy Hamilton, to develop her debut solo work. Not just immersed in music, Maeesha is socially conscious, giving to charities, supporting those in need and even giving out food to those less fortunate, with the support of her family. With a strong belief in education and aspirations to support charities internationally, she is a young person with drive, maturity and vision. A true artist in the making. 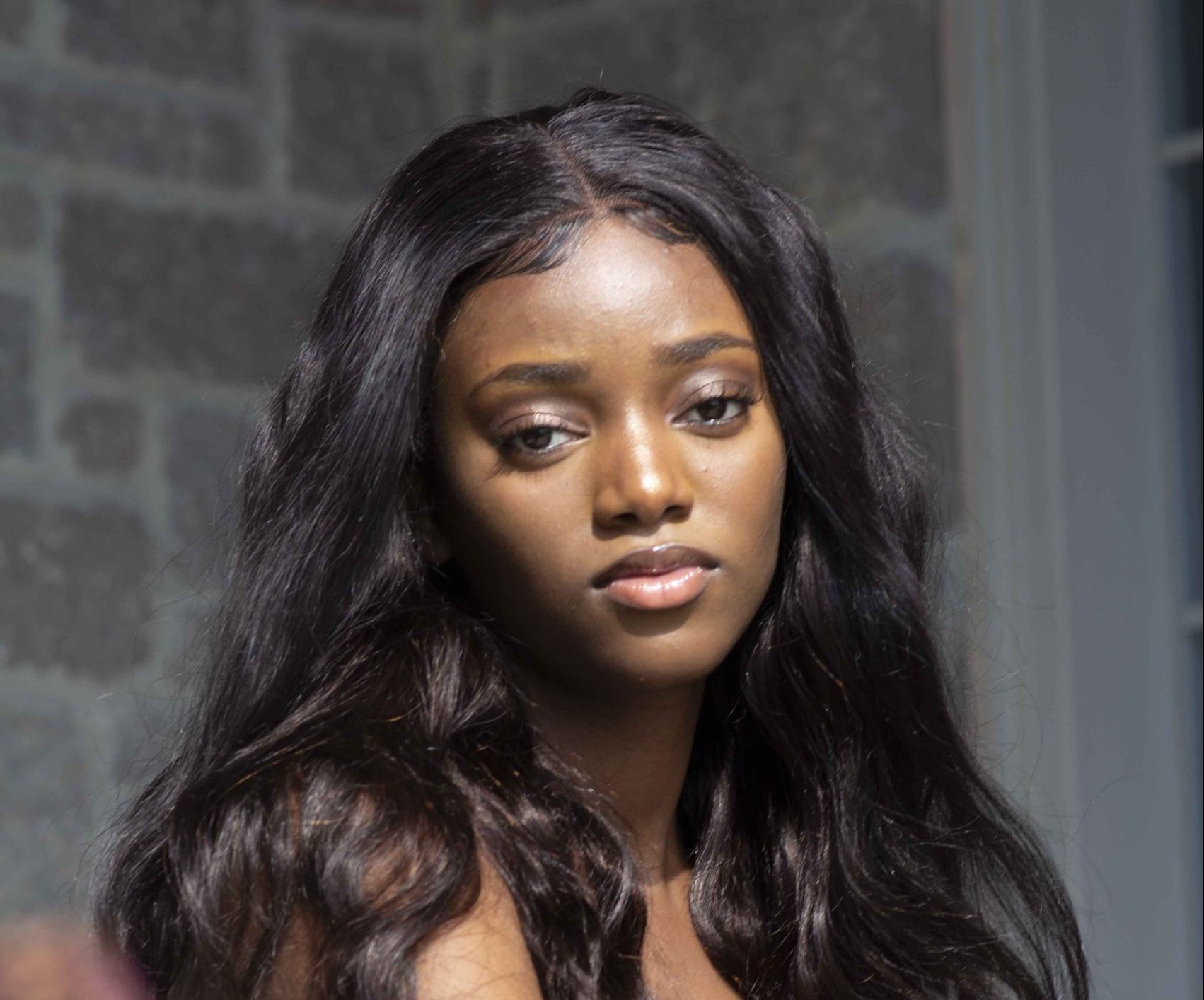