British singer/songwriter Maddie King is a Vancouver-based artist, whose passion for music is clearly demonstrated in the soulful, unique style that she brings to every performance. Having completed 2 years of musical education at Selkirk College in Nelson BC along with a further course in Artist Development at Nimbus School of Recording & Media in Vancouver BC, she is using her extensive skills and knowledge to lay the groundwork and develop a burgeoning artist career.
In October 2020, Maddie released her debut EP “Was Hurting, Now Healing”, that incorporates elements of pop, rock, and R&B. While continuing to write and record, the
British artist has performed her way through many of Vancouver’s most infamous venues including The Railway Club, The Roxy and Guilt & Co over the past few months.
Maddie’s electric performance style and compellingly original songs effortlessly connect her with a growing audience while the music industry at large is beginning to take notice.
Maddie King’s next bundle of singles will begin production in early 2021 and is slated for a mid-summer release. 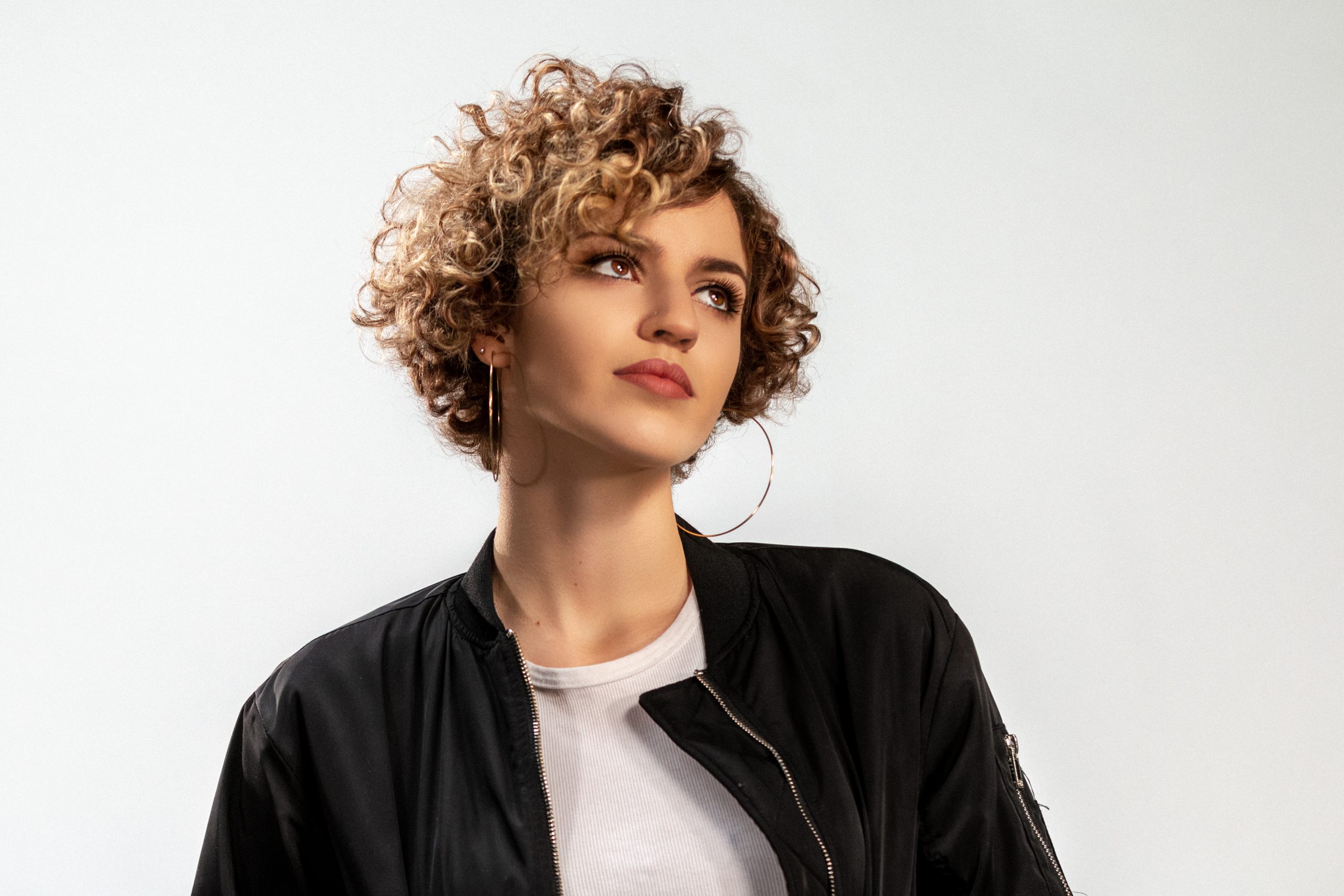