Morning, Beautiful,” his 2013 Top 3 Billboard AC smash with new age pianist Jim Brickman.
“And what’s especially cool about this project is that they’re still hungry: as much as I’m learning from these masters who wrote unforgettable hits that have formed the soulful soundtrack of my life, they’re equally excited to work with me and my songwriting partner Arun Chaturvedi to write something fresh.”

Aside from covering some of the classic immortal chart-toppers written by Rascals founder Cavaliere (“Good Lovin’,” “Groovin’,” “People Got to Be Free”) and Motown sensation Dozier of Holland/Dozier/Holland (“(Love Is Like A) Heat Wave,” “I Can’t Help Myself (Sugar Pie, Honey Bunch),” “You Can’t Hurry Love”) – both members of the Rock ‘N Roll and Songwriter Halls of Fame -McMaster co-wrote two songs apiece with the prodigies at their respective Nashville and Las Vegas homes, capturing the occasions on camera for a corresponding Icons of Soul TV documentary series.

“Lamont told me this great story about his inspiration for ‘I Can’t Help Myself,’” McMaster recalls. “It turns out his grandmother owned a beauty shop and his grandfather would be hitting on all the ladies, saying things like, ‘Hello, Sugar Pie;’ ‘How you doin’, Honey Bunch?’ When Brian and Eddie Holland asked him for some ideas for the song, he remembered his grandfather’s flirting and the rest is history.
“Stories like Lamont’s that I can now tell my audiences enable me to entertain them even more and offer them a unique and authentic perspective whenever I perform.”

Soul and R&B are no strangers to Luke McMaster, even during his Brandon formative years. “In my small town, many of my friends were into hockey and metal like Iron Maiden, but I was always the one who sang pop music with an emphasis on Motown and soul,” McMaster explains. “I had a natural inclination to sing in that style and I loved it all – the falsetto, the major keys and the strong melodies – it just resonated with me.”
That proclivity continued in the late ‘90s and early ‘00s, when he relocated to Winnipeg and enjoyed his impressive Canadian gold album run as a duo with Rob James in McMaster & James, (“Thank You,” “Love Wins Everytime,”) with media often referring to them as the “Canadian Hall & Oates.”

When he turned solo in 2002 and launched a more focused songwriting career and placing songs on multi-platinum and gold albums by Rihanna, Nick Lachey, Nick Carter and Kalan Porter (7 million sales and counting), he also recorded a succession of EPs and albums (2008’s Time EP, 2013’s All Roads, 2014’s Heart of Soul and 2016’s Trending) that contained both originals and sensual interpretations of such favourites as Stevie Wonder’s “Signed,

Sealed, Delivered (I’m Yours),” Roberta Flack’s “Feel Like Makin’ Love” and the Bee Gees “How Can You Mend a Broken Heart.” Which brings us full circle to Icons of Soul, inspired in part by publishing giant Leeds Levy, president of Leeds Music, a director of ASCAP and a former president of Chrysalis Music Group and MCA Music Publishing (Elton John, Elvis Presley, OutKast) who planted the initial seed of the idea following a chance meeting with McMaster in Los Angeles.

Levy made the calls that hooked McMaster up with Cavaliere and Dozier, and is playing a prominent role in hooking the Icons of Soul principal up with some other hopefuls on his wish list: Philly-based soul architect Thom Bell and blue-eyed soul progenitor Daryl Hall; prolific Brill building pop Barry Mann & Cynthia Weil and – fingers crossed – Motown mainstays Smokey Robinson and Stevie Wonder.

McMaster himself says he wants to include two or three more guests before unveiling Icons of Soul to the public later in 2018, a work that will cast an eye to yesterday while focusing on the sounds of tomorrow.
‘This is what I love to do,” notes Luke McMaster. “And since I’m a constant student, I’m applying these lessons that you can’t learn from a book towards perfecting my own skills as a writer.
“This is something uniquely special that I want to take to another level for those that love R&B, soul and Motown music – and give them an experience that they will never forget.” 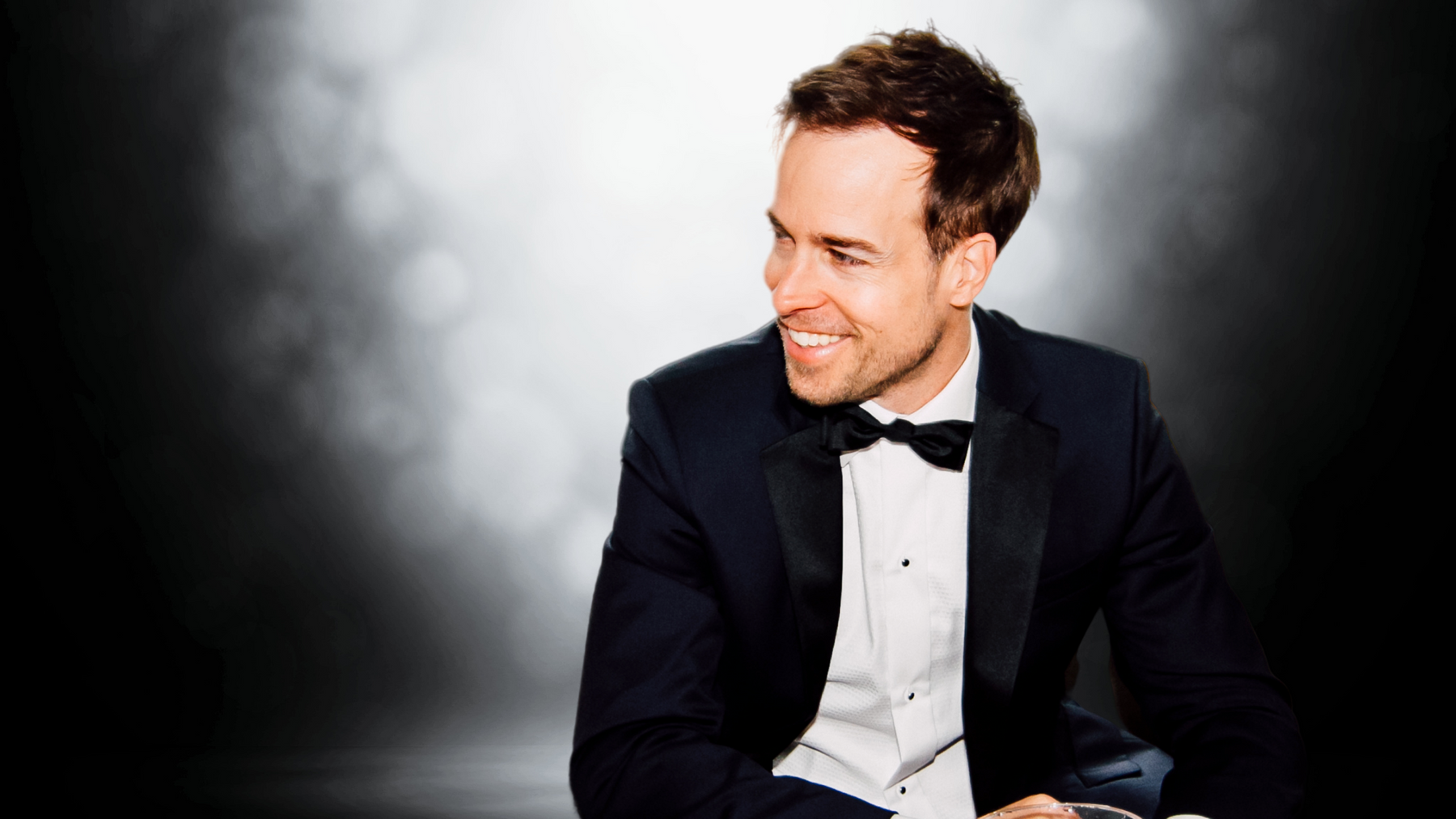